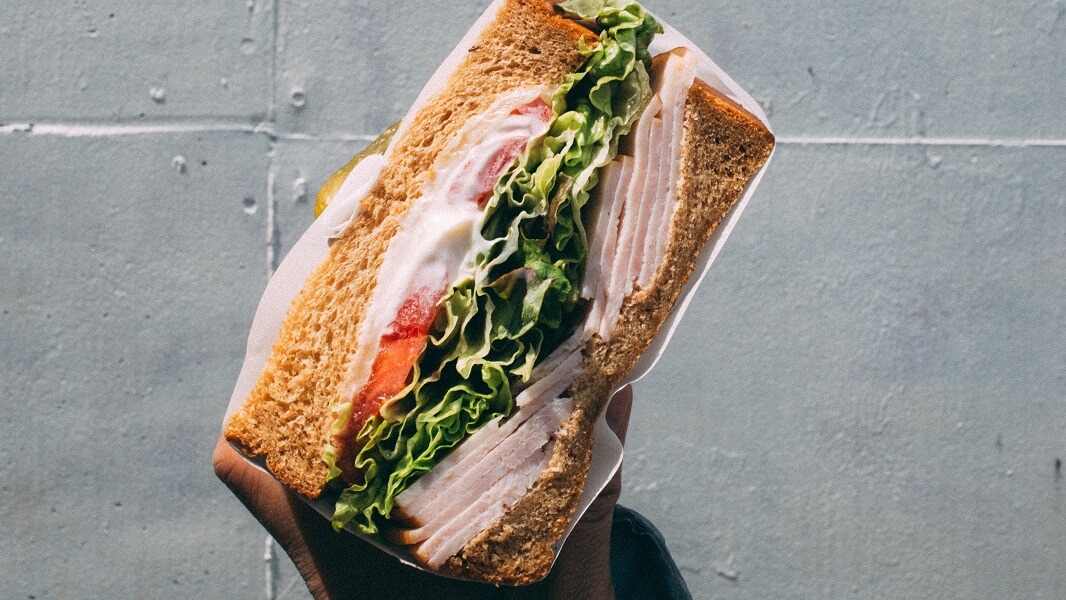 Red and processed meat consumption dropped nearly 30 percent in a decade, according to the Food Standard Agency’s National Diet and Nutrition Survey (NDNS).

According to the data, red and processed meat consumption declined 19g from 2008/09 to 2016/17. Intake was down 15g for children aged 11 to 18 and 11g for adults 65 and older. However, mean consumption for adult men remained above the recommended 70g a day and overall meat consumption has seen “little change” over the nine-year period.

Is Red Meat Bad for You?

According to the Scientific Advisory Committee on Nutrition (SACN), a diet heavy in red and processed meat like bacon, cold cuts, and hot dogs can increase one’s risk of colorectal cancer. The organization recommends that those with high intake (90g or more per day) reduce their intake to 70g a day or below.

TYF Full English ?? What Saturdays are made for ?? Our brunch menu is served until 4PM on weekends so pop down whenever to enjoy some weekend goodness. ?

A growing body of medical evidence indicated that even small amounts of red and processed meat can increase one’s risk, which may be why consumption is on the decline.

Is a Plant-Based Diet Good for You?

According to that same study, cutting out all meat, dairy, alcohol, and sugary drinks can reduce cancer risk by as much as 40 percent. Conversely, a diet high whole, plant-based food like fruit, vegetables, beans and legumes, nuts and seeds, and grains can help protect against various forms of cancer.

The NDNS report showed that there was little change to fruit and vegetable consumption over the nine-year period, but “intake rose with increasing income in
all age/sex groups.” All “age/sex”groups had a mean produce intake below the NHS’s recommended  5 A Day.

An increasing number of Brits are making conscious efforts to eat more plant-based food. A survey released by food research non-profit IGD last October revealed that two-in-three, or 66 percent of consumers ages 18-24 have reduced or eliminated meat consumption. Earlier this week, it was revealed that a record-breaking 250,000 individuals adopted a plant-based diet for Veganuary, with six out of 10 saying that they wanted to stay vegan.