A 2018 study by the Cleveland Clinic found that eating red meat may increase the risk of heart disease 1,000 percent more than a vegan diet.

The research showed that trimethylamine N-oxide (TMAO) can lead to the development of cardiovascular disease, heart attack, and strokes. TMAO is a small, colorless amine oxide. It is generated from choline, betaine, and carnitine by gut microbial metabolism.

Diet and gut microbial flora determine TMAO levels. In humans, there is a correlation between high TMAO levels and increased risk for heart disease and premature death.

In the study, 113 participants were fed meal plans where 25 percent of their daily calories came from either red meat, white meat, or non-meat protein sources.

After one month on the red meat diet, average TMAO levels increased three-fold. Some participants showed a significant increase of 1,000 percent compared to those on the non-meat diet.

The study also found that consumption of red meat worsens kidney function, hindering its efficiency in expelling the TMAO compounds. 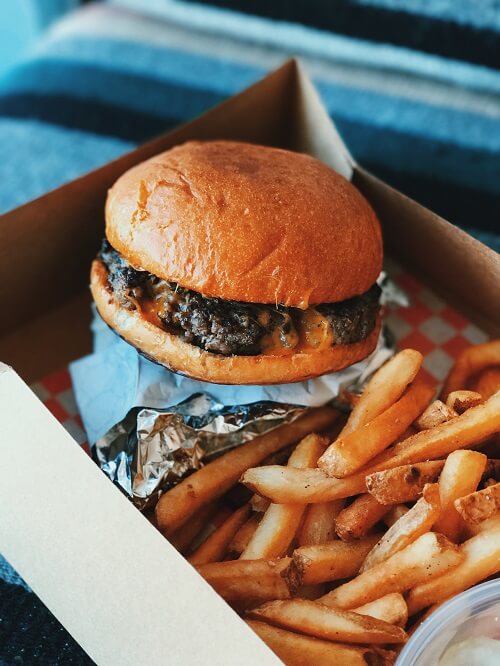 Lead researcher Stanley Hazen said in a statement that “kidneys can change how effectively they expel different compounds.”

It all depends on diet. He added, “these findings build upon our previous research on TMAO’s link with heart disease.”

“They provide further evidence for how dietary interventions may be an effective treatment strategy to reduce TMAO levels and lower subsequent risk of heart disease,” Hazen continued. 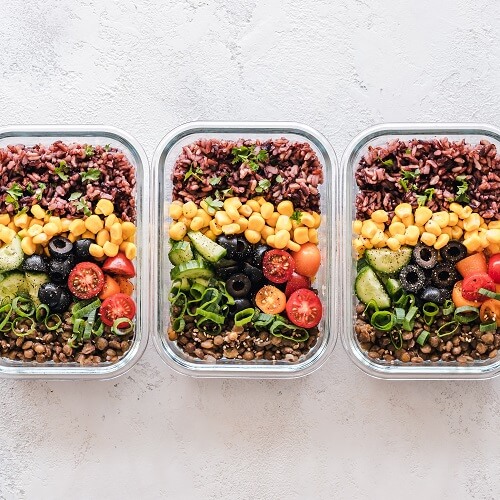 A plant-based diet can reduce the risk of heart disease.

Studies have shown that a plant-based diet can improve heart health.

The plant-based group saw the biggest reduction in inflammation, which is associated with an increased risk of heart disease.

According to another AHA study, a plant-based diet may lower the risk of death from a heart attack by 19 percent. The study analyzed four dietary patterns in middle-aged American adults who were followed up with from 1987 to 2016. Those who ate more “healthy plant foods” received higher scores for reduced risk. Conversely, those who ate the most animal foods received lower scores.

“Healthy plant-based diets, which are higher in whole grains, fruits, vegetables, nuts, legumes, tea, and coffee and lower in animal foods, were associated with a lower risk of cardiovascular disease mortality and all-cause mortality,” the study concluded. 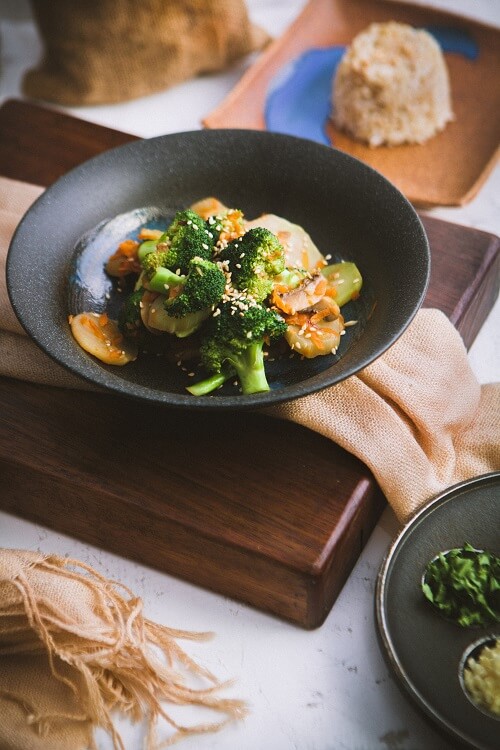 The Effect of Dietary Habits

The study, published in the journal Lancet EClinical Medicine, has concluded that low sulfur amino acid intake is associated with a decreased risk for cardiovascular disease. Sulfur amino acids occur in protein-rich foods. This includes meat and dairy as well as protein-rich plant-based foods, like soy and nuts.

“This study provides the first epidemiologic evidence that excessive dietary intake of sulfur amino acids may be related to chronic disease outcomes in humans,” John Richie, a professor of public health sciences at Penn State said in a statement.

Researchers analyzed the diets of more than 11,000 participants. The study revealed that those who ate low sulfur amino acid foods have a decreased risk for cardiometabolic disease based on their bloodwork. The biomarkers analyzed included cholesterol, insulin, and glucose.

“These biomarkers are indicative of an individual’s risk for disease, just as high cholesterol levels are a risk factor for cardiovascular disease,” Richie explained. He added that these levels can be impacted by an individual’s “longer-term dietary habits.”

Participants who reported having congestive heart failure, heart attack, or a change in diet due to a heart disease diagnosis were excluded. 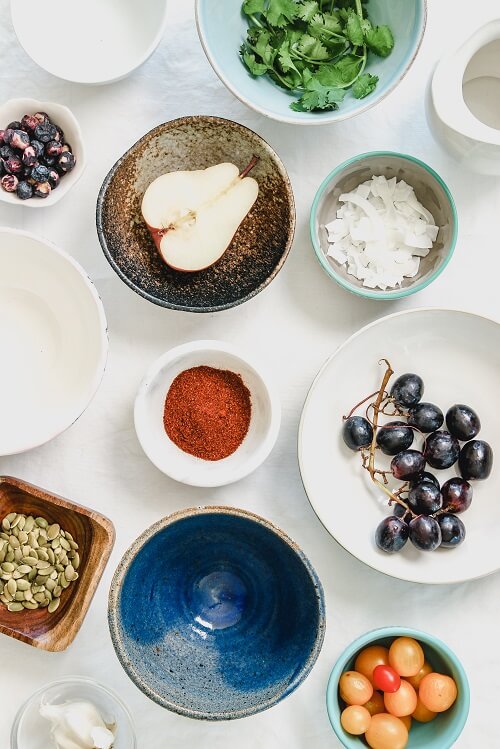 A plant-based diet can lead to a “better life,” according to cardiologist Kim Williams.

Not Just a Longer Life, A Better Life

Dr. Kim Williams, a cardiologist and former president of the American College of Cardiology, is a strong proponent of a vegan diet for health. He said in an interview with Health Science that while mortality rates are improving thanks to medical technology, lifestyle factors are “catching up” to Americans.

“We are getting to the point where the lifestyle of people in the United States has outstripped our ability to save their lives,” he said.

He added, “The CDC state that the incidence of obesity and diabetes are also going up, as well as their prevalence. The prevalence goes up because we take care of people and stop them from dying.”

However, lifestyle often remains the same. But, health can “be improved significantly” by adopting lifestyle changes—such as a plant-based diet—“instead of resorting to surgery or drugs.”

“A healthier diet improves life. It’s not just about longer life, but a better life,” Dr. Williams continued. He explained that hypertension shows “one of the fastest improvements” following adopting a plant-based diet.

It also lowers cholesterol and insulin requirements, so type-2 diabetes improves. “As a result, reliance on medication decreases,” he said. “In short, all of the major risk factors are diminished with plant-based nutrition.”