Introducing a meat tax could save thousands of lives a year, says a new study.

Based on evidence that links meat consumption – particularly processed and red varieties – with heart disease, cancer, diabetes, and stroke, researchers believe that by increasing the price of meat, almost 6,000 UK deaths a year could be prevented. Globally, introducing meat taxes could save around 220,000 lives by 2020, researchers predict, as well as reduce the cost of healthcare by £30.7 billion.

According to the study, the cost of red meat in the UK should increase by 12 percent and the cost of processed meat by 79 percent. In the U.S., researchers noted an even higher increase is necessary, suggesting that prices on red meat are increased by 34 percent, and 163 percent for processed. 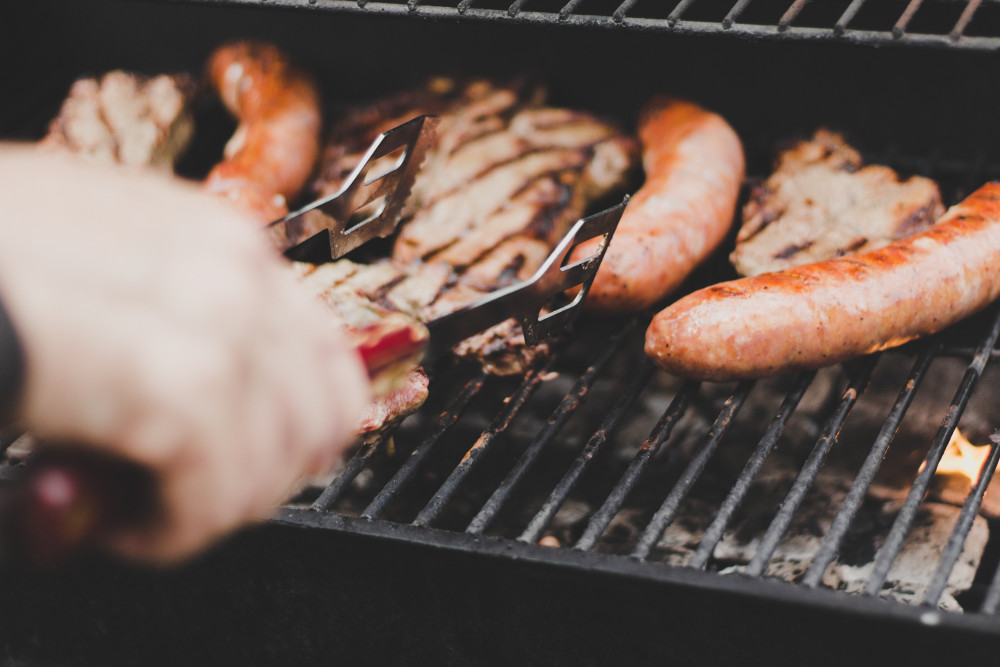 The price hikes are significant but neccessary, note the researchers, who believe that governments around the world should seriously consider introducing meat taxes for the health of their citizens, as well as for the benefit of the economy.

“The consumption of red and processed meat exceeds recommended levels in most high and middle-income countries,” said lead researcher Dr. Marco Springmann in a statement. “This is having significant impacts not only on personal health, but also on healthcare systems, which are taxpayer-funded in many counties, and on the economy, which is losing its labour force due to ill health and care for family members who fall ill.”

He continued, “I hope that governments will consider introducing a health levy on red and processed meat as part of a range of measures to make healthy and sustainable decision-making easier for consumers.”

He added that whilst he understands that nobody wants governments to dictate what people can and cannot eat, the introduction of a health levy “would send a powerful signal to consumers” as well as alleviate some pressure from healthcare systems.

The World Cancer Fund strongly supports the idea of global meat taxes. Louise Meincke of the organization said, “This research, looking at the potential effects of a meat tax, shows it could help reduce the level of meat consumption, similar to how a sugar-sweetened beverage tax works, as well as offset costs to the healthcare system and improve environmental sustainability.”