In the 2018 James Cameron-produced documentary “The Game Changers,” it is revealed that vegans have a high sex drive.

Registered dietitian Bonnie Taub-Dix—the creator of BetterThanDieting.com and author of “Read it Before You Eat It — Taking You From Label To Table”—further explained why this is the case.

She noted that “most of the foods that are vegan can do that. Foods like cayenne pepper, dark chocolate, fruits, leafy greens, sunflower seeds, beets. All of those foods would help to boost circulation, and when you boost circulation, there’s a greater chance that you’re going to get the response [down there] you’re looking for.” 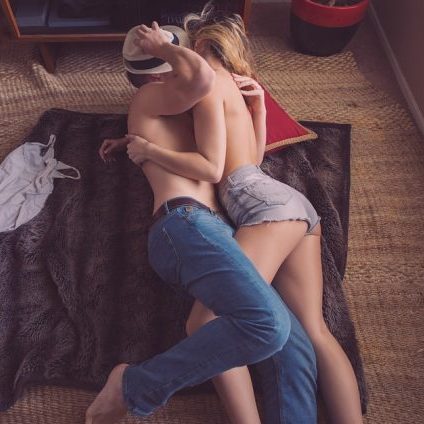 Vegans have higher sex drives, according to Bonnie Taub-Dix.

Taub-Dix points out that when consuming more fruits and vegetables and “eating a healthier diet,” a person is “less likely” to require certain medications which may reduce libido and sexual performance.

The dietician encouraged people to cut down on meat and dairy. She advised that “even going from a diet that is very animal product heavy to one that is more plant-forward would be a good idea.”

If you really want to improve your sex life, it is vital to eat a whole food diet. Taub-Dix warned about indulging in “junk food,” and instead suggested focusing on plant-based protein sources because, “if you don’t have enough energy, your sex drive may suffer.”

Plant-based foods are heavy in zinc and vitamin B, which can increase libido—bananas, chickpeas and, avocados, in particular, are good for this. Going vegan can also increase serotonin levels, which can both boost sex drive and increase happiness. Experts also linked serotonin levels with oxytocin levels, the “love hormone” that creates stronger feelings of intimacy and affection.