Swedish alcoholic beverage brand Rekorderlig announced that its ciders will be vegan-friendly in time for summer.

Until recently, the brand’s fruity ciders weren’t suitable for vegans as the company used gelatine in the filtering process.

However, a spokesperson said in a statement, “We have recently changed our ciders so they are now vegan-friendly.”

They added, “They will appear on supermarket shelves in the coming weeks and will be clearly labelled on our bottles that they’re suitable for vegans and are gluten-free.”

Fans of the drinks will be pleased to know that the brand has applied the change to all their flavors including its recently released botanicals range. The new flavors, released last year, include Peach and Basil, Grapefruit and Rosemary, and Rhubarb, Lemon and Mint. 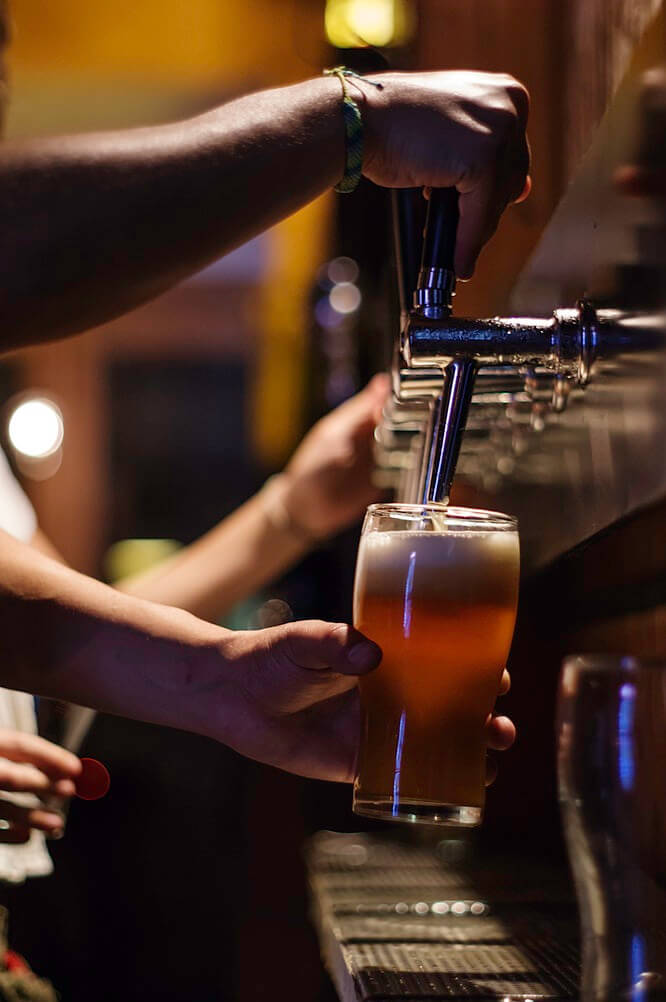 Alcohol sometimes includes animal-based ingredients such as gelatine, egg whites, or isinglass, which is made from fish bladders. These products usually act as filtering agents by attracting impurities which can then be removed more easily.

However, as more people choose cruelty-free drinks, companies are implementing other methods to make their beverages animal-free.

Popular stout brand Guinness updated its filtration process to make its drinks vegan. Late last year, a brewery in Newcastle in the UK removed isinglass from its casks, naming the move a “no-brainer.” The founder of the brewery said, “We’ve replaced the traditional isinglass fining, which is made from the dried swim bladders of fish, with a vegan-friendly alternative. The new fining still gives the same performance, whilst meeting the market need for vegan-friendly beer!”

There will be two vegan beers on offer at the festival, which is due to run for two weeks at Wetherspoon’s locations around the UK. Pubs will serve Cambridgeshire brewery Elgood’s vegan stout, Hen in Black, along with a blueberry wheat beer called Blue Nose, according to Bristol Live.