It is often thought that religion and veganism are somewhat at odds with each other.

Some vegans might feel that a moral code laid out by religions is hypocritical if its followers partake in the mass slaughter of other living beings. Religious believers may think that they have a God-given right to use the Earth’s resources for whatever purpose they please.

However, ultimately both veganism and religion revolve around the idea of living a better, more compassionate life.

Controversy hit headlines earlier this month regarding the relationship between religion and food: Australia’s advertising watchdog received significant complaints about an ad from Meat and Livestock Australia (MLA). The ad features religious figures and deities tucking into some lamb around a dinner table. Not only was this offensive to many vegans, it offended many followers of the various religions depicted.

Shiva Kuma, LinkedIn’s head of brand and communications in Australia and New Zealand, said that the campaign “fails to respect the sensitivity associated with diverse cultures and the reason why some religions don’t eat certain food and in this case specifically ‘lamb’.”

However, most religions can be found to condemn the consumption of animal products.

What Does Religion Teach Us About Veganism? 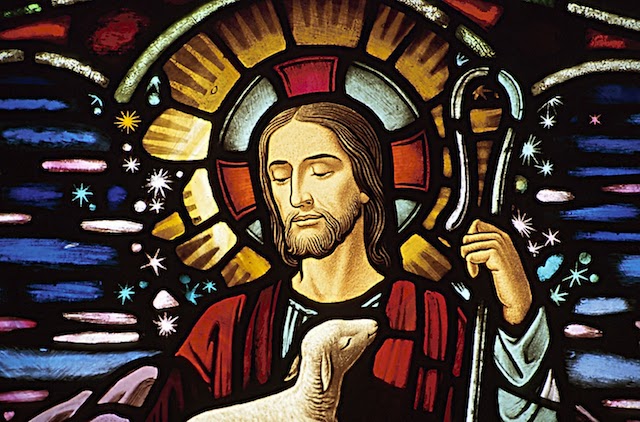 Margaret Lawson, founder of ‘Fellowship of Life‘, an organisation which seeks to prod clergy into recognition of animal welfare issues, stresses perhaps the most important Biblical teaching: “thou shalt not kill.” She points to the fact that there is neither evidence nor reason why this should not also apply to non-human animals.

In fact, the original diet for man given in Genesis 1:29 is, “[a]nd God said, ‘Behold, I have given you every herb bearing seed, which is upon the face of the earth, and every tree in which is the fruit of a tree yielding seed; to you it shall be for meat.”

This doesn’t suggest that God condones eating plants as well as animals: when God spoke to Hosea (Hosea 2:18), he said that he would “make a covenant for [the animals]… and make them lie down safely.”

In addition to this, in Isaiah 11:6 it is said, “[t]he wolf also shall dwell with the lamb… and the calf and the young lion and the fatling together, and a little child shall lead them.” The reference to the child leading is key, because it implies that humans must lead the way of compassion. It is this which truly means ‘dominion‘: humans are not to exploit the earth but be stewards of it.

Significantly, it has been pointed out that Jesus is often depicted as a shepherd who cares for his lambs; not eats them. 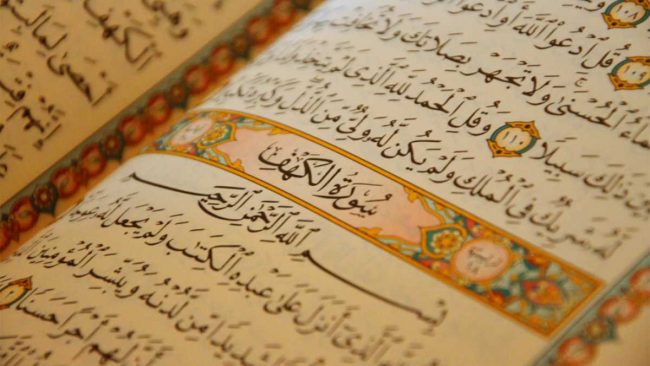 The islamic method of slaughter, Halal (the Arabic word for ‘permissible’), is highly controversial.  Halal food is that which adheres to Islamic law, as defined in the Qur’an: animals must be alive at the time of slaughter and all blood is drained from the carcass. During the process, a Muslim will recite a dedication, know as tasmiya or shahada. Because stunning cannot be used, this is often viewed as most inhumane.

But what does the Qur’an say about consuming animals?

The Prophet Muhammad is said to have called upon his followers to treat animals right. There are stories of the woman who neglected her cat and was doomed to hellfire; the man in the desert praised for giving water to a thirsty dog; the Prophet is also believed to have survived predominantly on fruits.

Muslims are also taught the following:

“He causes to grow for you thereby herbage, and the olives, and the palm trees, and the grapes, and of all the fruits; most surely there is a sign in this for a people who reflect” (Q16:11). 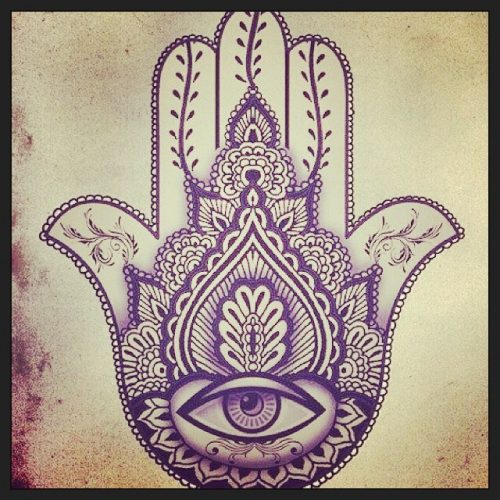 Gandhi is seen as the obvious source of inspiration for many people, even beyond Eastern circles. Although he was not technically a vegan, Gandhi in 1931 called his dependence on goat’s milk “the tragedy of his life.”

His physicians deemed its use necessary to his health due to his impaired digestive system, and although he complied with the doctor’s orders, he wrote:

“I believe that in the limitless vegetable kingdom there is an effective substitute for milk, which, every medical man admits, has its drawbacks and which is destined by Nature not for man, but for babies and young ones of lower animals.“

Hindus, Buddhists and Jainists also all incorporate the principle of ‘ahimsa’ into their lives. Jainism summarises this in the first of the ‘Five Great Vows‘ given to monks: “I renounce all killing of living beings… Nor shall I myself kill living beings or cause others to do it, nor consent to it.” This doctrine of refraining from harming any other living beings permeates these religions.

The Guatama is reported to have said, “a man is not noble if he injures living creatures” and for monks, veganism is specifically asked – they are to avoid garments of silk, leather, and not to ingest products of milk or cheese because “thereby they are depriving young animals of that which rightly belongs to them.”

Ultimately, whatever the religion, the goal is to provide an ethical compass to guide life. And, in the words of Dinshah, founder and president of the American Vegan Society, “[m]an cannot pretend to be higher in ethics, spirituality, advancement or civilisation than other creatures and at the same time live by lower standards than the vulture or hyena.”