Eating meat could be costing you more than the amount you paid for it, with more research outlining the health risks associated with consumption.

A recent op-ed, called “We Need to Talk About Meat,” published in peer-reviewed medical journal The Lancet, discusses the sustainability and healthfulness of animal products.

The piece refers to data from another paper, a study published in PLoS One, whereby the study authors discuss implementing taxes on red and processed meat due to public health concerns. To determine appropriate tax levels, researchers calculated the amount of money that goes into combatting disease caused by meat consumption.

They concluded that health-related costs directly related to red and processed meat intake will hit $285 billion in 2020. Three-quarters of this figure is caused by the consumption of processed meats (bacon, sausages, salami, ham, beef jerky, and canned meat, for example). Processed meats have been linked to a myriad of diseases, including colorectal cancer, rectal cancer, breast cancer, liver disease, cardiovascular disease, diabetes, and other health issues like manic episodes.

As a result, the optimal taxation would see processed meat prices going up 25 percent on average, ranging from 1 percent in low-income countries to more than 100 percent in high-income countries. Prices for red meat would increase by up to 20 percent. 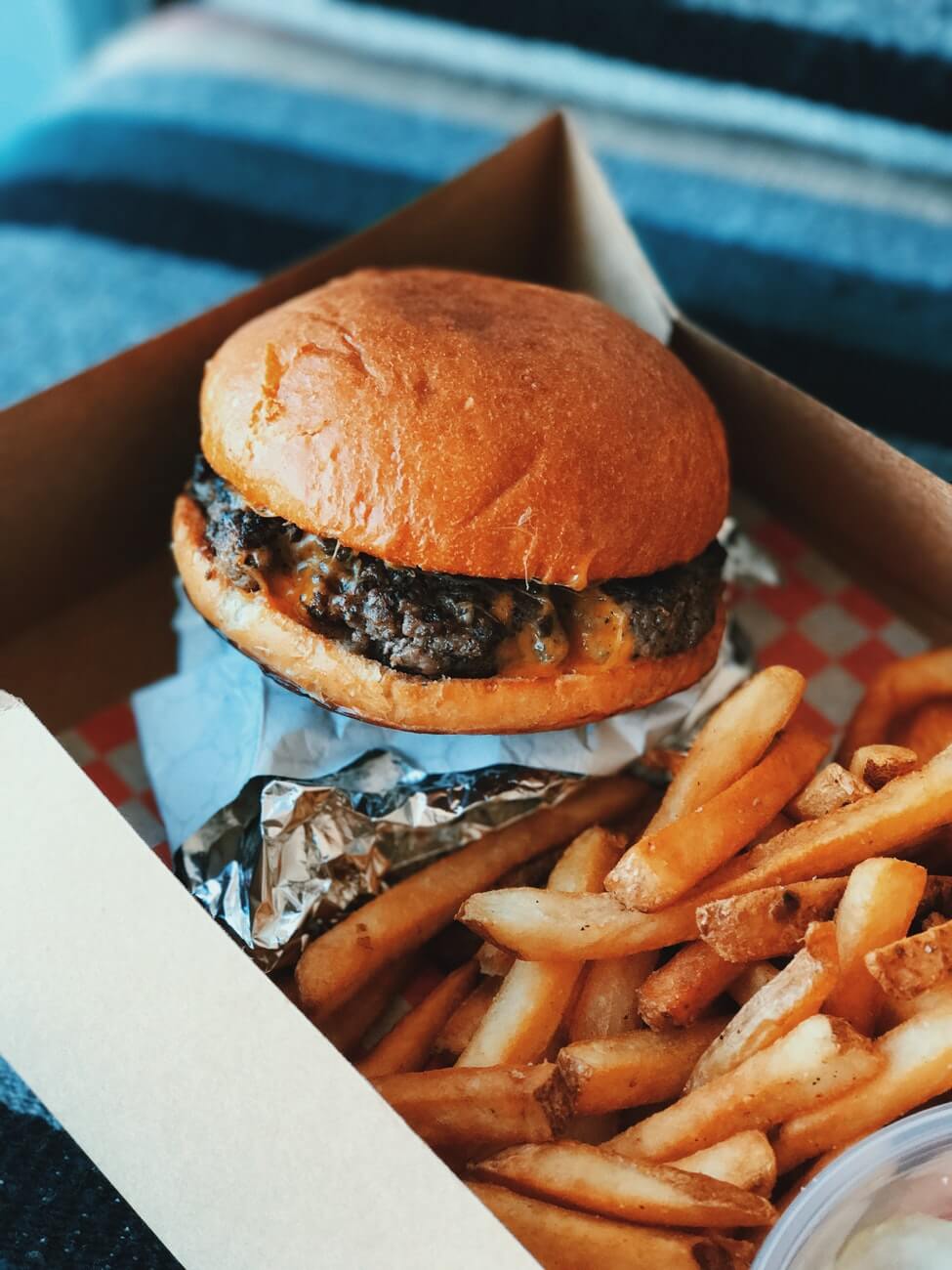 The study authors investigated the potential outcomes of the change, speculating that the number of deaths attributable to red and processed meat consumption would drop by 9 percent. Further, meat-related health costs would decline by 14 percent around the world. With no change, they estimate that 2.4 million people will die from causes linked to red and processed meat consumption in 2020.

The inclusion of meat, dairy, and eggs in our diets has been ingrained for several hundred years. But as society evolves, so does our understanding of health and nutrition. Compounding evidence tells us “a reckoning with our habits is long overdue,” The Lancet writes.

Whether a tax is the most effective way to implement change is still under debate. The Lancet points out that such a move would unfairly target those with less, financially, and do little to sway those with larger budgets. However, taxation has proven effective for other products, like tobacco.

An “engaging, balanced” conversation also needs to be part of the process, the medical journal maintains, so that the public is more aware of the profound effect meat and dairy has on our bodies and the planet we inhabit.

“So what is a healthy amount of red or processed meat?” The Lancet questions. “It’s looking increasingly like the answer, for both the planet and the individual, is very little.”