The study, published in the journal JAMA Internal Medicine late last month, revealed that those who follow a plant-based diet on average reduce their type-2 diabetes risk by 23 percent. A whole foods, plant-based diet lowered the risk even more.

“We further showed that individuals who consumed a healthy version of the plant-based diet by emphasizing the intake of fresh fruits, vegetables, whole grains, nuts and legumes, and minimizing intake of sugar-sweetened beverages and refined carbohydrates, had a further 30% reduction in their risk of developing type-2 diabetes,” Dr. Qi Sun, an associate professor in the Department of Nutrition at the Harvard T.H. Chan School of Public Health in Boston and senior author of the paper, said in a statement. “I would describe these risk reductions as being quite significant.”

Researchers analyzed the diets of more than 300,000 people in order to draw the conclusion. 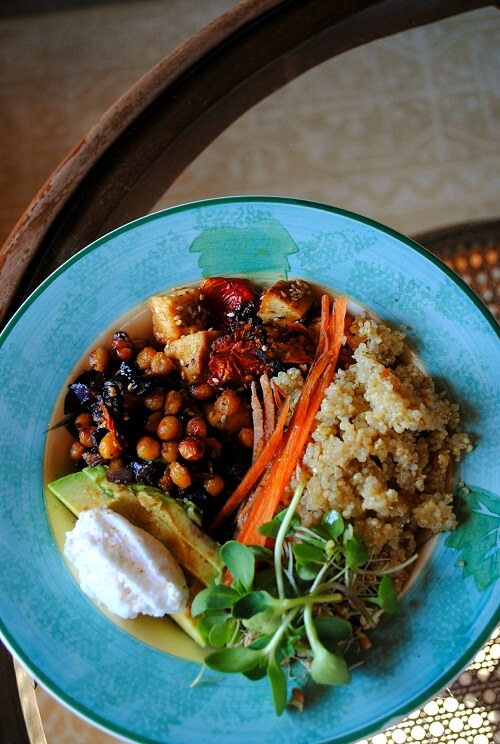 The findings, which were backed by the UK’s National Health Service, build upon previous studies looking at how diet affects diabetes. In early 2018, the Physicians Committee for Responsible Medicine (PCRM), an organization of more than 12,000 doctor members, found that a low-fat plant-based diet helped their beta-cells — cells in the pancreas that create and release the hormone insulin — to regulate blood sugar.

Dr. Hana Kahleova, one of the five doctors behind this trial, is excited by its initial results. She believes the findings could support “important implications for diabetes prevention.”

A study from the University of London published last November found that a vegan diet can even help reverse some symptoms of diabetes. Researchers analyzed the diets of more than 400 patients in their mid-50s. Those who made the switch found that not only was nerve pain less common, but also many experienced improvements to their mood. Six out of eleven were able to safely stop taking their diabetes medication.

Conversely, a growing body of research points to how diets heavy in animal products such as red meat can increase one’s risk of a number of chronic health conditions, including heart disease, certain forms of cancer, and type-2 diabetes.