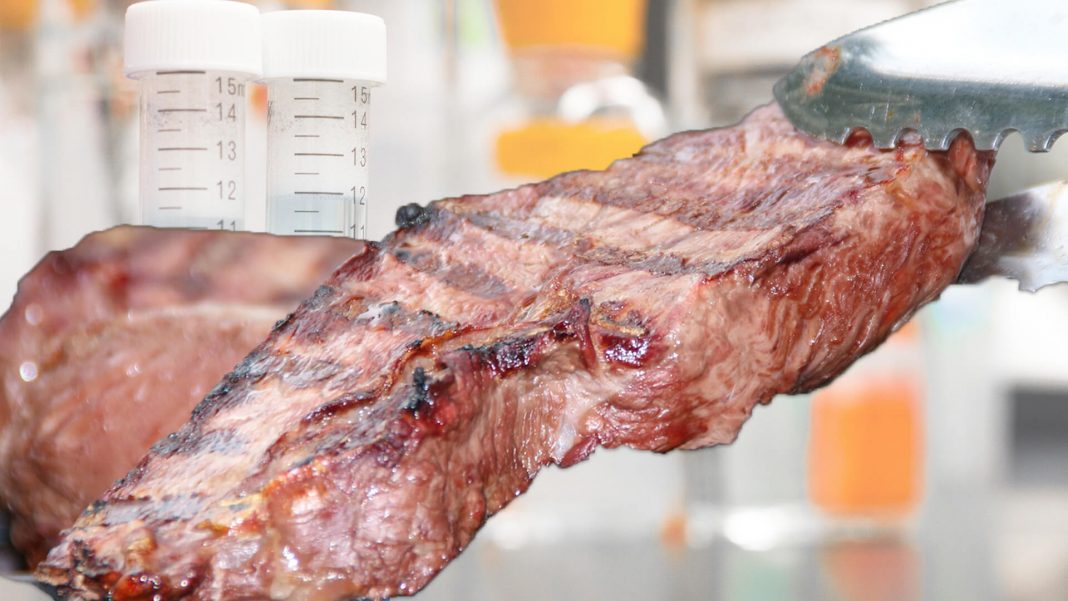 Researchers at the University of Guelph were awarded a grant of $330,000 to carry out research into vegan steaks over the next two years.

The grant — funded by the Good food Institute (GFI) in Washington D.C. — will allow the team to develop technologies for use in the plant-based meat market, which is set to be worth $1billion in retail sales this year alone.

On its website, the GFI said of the grant, “[o]ur goal is for more scientists – and the financial resources necessary for their work – to find their way to plant-based and cell-based meat research.”

The research project, led by Prof. Mario Martinez, will explore how to provide the “fibrous meat texture and ‘mouth feel'” of conventional meat products.

Though Martinez’s background is in engineering, he is partnering with food science professors Alejandro Marangoni, Iris Joye, Loong-Tak Lim and Benjamin Bohrer for the project.

According to the Food in Canada website, Bohrer said that the team aims “‘to make the University of Guelph the place for startup companies to come for discovery and innovation’ in an emerging market that will likely complement traditional livestock production.”

No longer "coming soon," GFI's Instagram is officially ready to launch! ? Follow us for the latest info on #plantbased and #cellbased meat eggs and dairy, from industry events to new products to data insights — AND, of course, to keep up with all the amazing work our team is doing to accelerate #goodfood around the world!

The last few years have seen a rise in the popularity of plant-based diets, with many people now recognizing the health, environmental, and ethical benefits of eating less meat. However, many people still crave the taste and texture of traditional meat products.

Companies such as Beyond Meat and Impossible Foods are providing alternatives for people who want to still enjoy a burger, as well as companies like Spanish-based NovaMeat who recently 3D printed a steak made from seaweed.

The global vegan meat market is set to surpass $6.5 billion by 2026, according to a report published last year by market research and consulting firm, Coherent Market Insights. The report also pointed out that Europe is leading the way, making up a third of the market in 2017, and is likely to continue to dominate.

It noted, however, that as well as manufactured vegan meat products, traditional soy-based options such as tempeh and tofu would account for “a significant revenue share”, due to people recognizing the nutritional content of soybeans.