Eight London and Birmingham restaurants were found to have traces of fecal matter on the touchscreen menu during an investigation conducted by Metro towards the end of last year.

“We are all surprised how much gut and fecal bacteria there was on the touchscreen machines,” said senior lecturer in microbiology at London Metropolitan University Dr. Paul Matewele. “These cause the kind of infections that people pick up in hospitals.”

The screen at one restaurant had traces of staphylococcus, a bacteria known to cause blood poisoning and toxic shock syndrome.

According to Dr. Matewele, the staphylococcus bacteria starts “around people’s noses, if they touch their nose with their fingers and then transfer it to the touchscreen someone else will get it, and if they have an open cut which it gets into, then it can be dangerous.”

He added, “Seeing staphylococcus on these machines is worrying because it is so contagious.”

Listeria — a bacteria which can cause miscarriages and stillbirths — was also found on screens in the Oxford Street and Holloway Road locations.

Dr. Matewele said the team were “shocked to find [this] on touchscreen machines as again this can be very contagious and a problem for those with a weak immune system.” Three-quarters of the screens tested also had traces of the bacteria proteus, known to cause urinary tract infections. 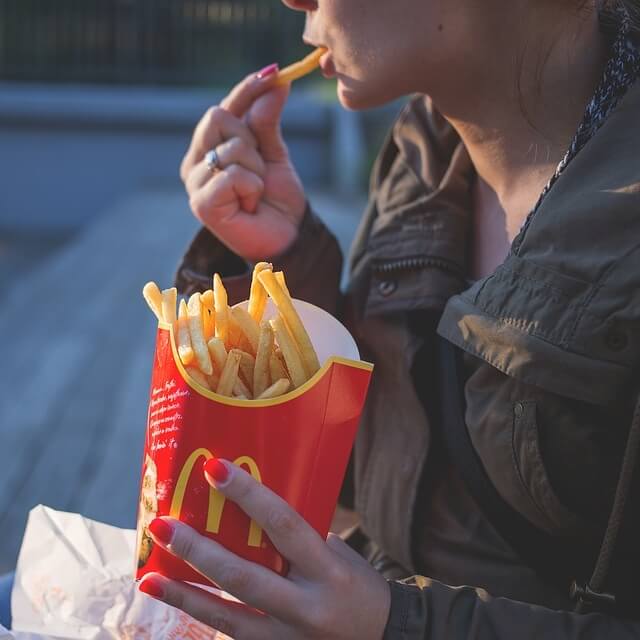 Harmful bacteria has been found on McDonald’s touchscreens

How to Optimize Your McDonald’s Experience

Few people are under the impression that eating at McDonald’s is a healthy option. Last year, BBC researchers found traces of human and animal feces in the ice at UK stores. This summer, the chain had to recall salads from thousands of U.S. restaurants due to possible contamination with human poop.

Yet when Metro approached consumers with the latest findings, they were generally unphased. One member of the public said, “it is what it is really,” defending the machines on the grounds that “you don’t have to queue.”

Further backing the screens, a McDonald’s spokesperson said, “our self-order screens are cleaned frequently throughout the day. All of our restaurants also provide facilities for customers to wash their hands before eating.”

Dr. Matewele reiterated that consumers should wash their hands before ordering and eating, explaining, “These results show people should not eat food straight after touching [the screens], they are unhygienic and can spread disease.”

Ordering directly from the counter is also recommended.

Opting for McDonald’s meat-free options may also help. By avoiding meat, consumers avoid the indirect consumption of antibiotics – almost 80 percent of antibiotics are fed to livestock.

This is increasingly linked to the growing resistance epidemic among humans. As Dr. Matewele said, “there [are] a lot of worries at the moment that staphylococcus is becoming resistant to antibiotics.”