According to the National Institute of Neurological Disorders and Stroke (NINDS), up to ten percent of people in the U.S. suffer from restless leg syndrome. But what exactly is it? Can following a plant-based diet help to manage the condition? 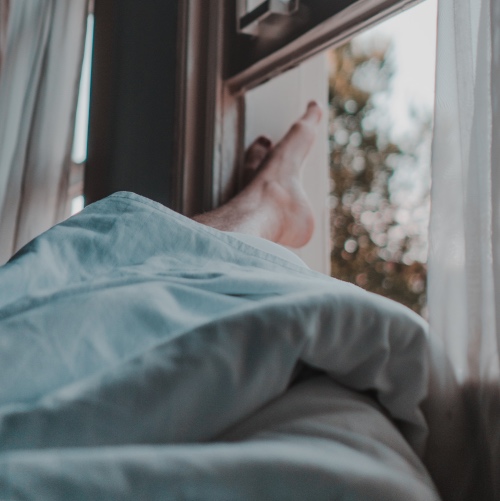 RLS symptoms usually occur or worsen when people are sitting or sleeping.

What Is Restless Leg Syndrome?

Restless leg syndrome (RLS) is a nervous system disorder characterized by the uncontrollable urge to move the legs when they are at rest.

RLS, also known as Willis-Ekbom disease, is considered a neurological sleep-related disorder. It typically occurs or worsens in the evening or at night. Symptoms of RLS are often more severe during these time periods because people are usually sitting or lying down. 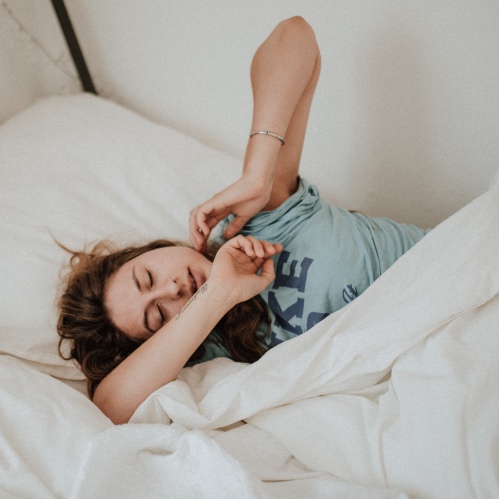 People with RLS may have trouble sleeping and have a reduced overall quality of life.

What Are The Symptoms Of Restless Leg Syndrome?

The primary symptom of RLS is the irresistible urge to move the legs. However, there are a number of characteristics that accompany this disorder.

According to the Mayo Clinic, “people typically describe RLS symptoms as abnormal, unpleasant sensations in their legs or feet.” The sensations, known as paresthesias or dysesthesias, normally begin once the legs are at rest. This is why people are more likely to experience RLS when they are sitting down or sleeping.

Those that suffer from RLS often characterize the sensations as intense feelings in the limbs. They liken the sensations to pulling, crawling, aching, creeping, gnawing, prickling, throbbing, and/or itching. The symptoms of RLS do fluctuate in intensity. Some people report mild symptoms, while others experience symptoms that are more severe.

Symptoms can worsen over time. A 2017 study from the University of Cambridge explored how RLS can have a long-lasting effect on a person’s mental and physical wellbeing.

Although it is less common, it is possible to experience RLS symptoms in other areas of the body, such as in the arms, torso, or face. 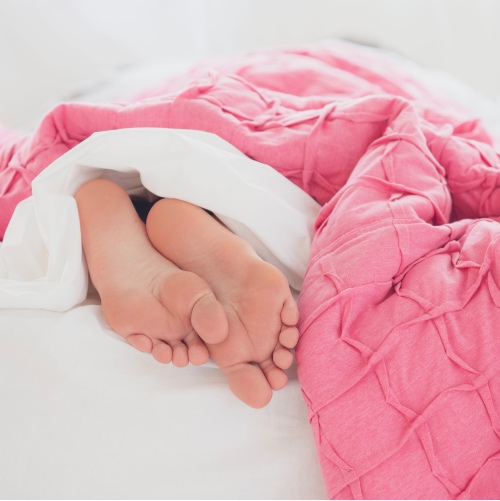 RLS symptoms are intense and normally begin when the legs are at rest.

Who Is At Risk Of Restless Leg Syndrome?

People of any age can suffer from RLS, including children. People can experience symptoms of RLS for the first time during their childhood or as an adult. However, the chances of suffering from RLS do increase significantly with age. Symptoms can become more prevalent and longer-lasting the older people get.

According to the National Organization for Rare Diseases, RLS is usually more common in women than it is in men. Studies suggest changes in estrogen levels in women may be a contributing factor.

Research shows pregnant women are two or three times more likely to experience RLS than the general population. Women going through menopause are also more likely to suffer from the disorder and may experience more severe symptoms. 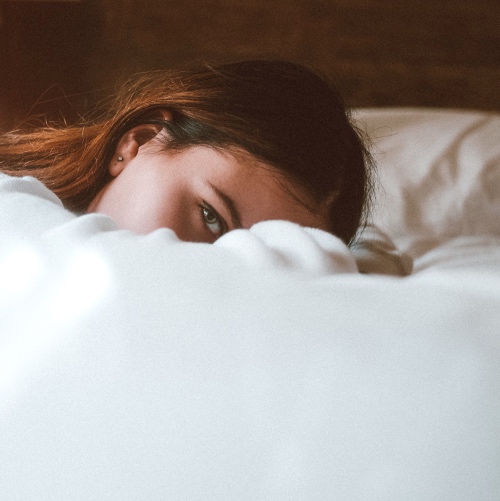 According to NINDS, the underlying causes of primary RLS, also known as idiopathic RLS, is unknown. Primary RLS can often be attributed to genetics.

On the other hand, secondary RLS has identifiable causes. It can be induced or worsened by certain medical conditions like iron deficiency, kidney failure, or end-stage renal disease.

Secondary RLS can also be caused by sleep deprivation, peripheral neuropathy (damaged nerves outside of the brain and spinal cord), and varicose veins.

People who smoke, are overweight, or are not physically active may also be more likely to suffer from RLS. Certain medications, such as anti-psychotics, anti-nausea drugs, and antidepressants, may exacerbate RLS symptoms. 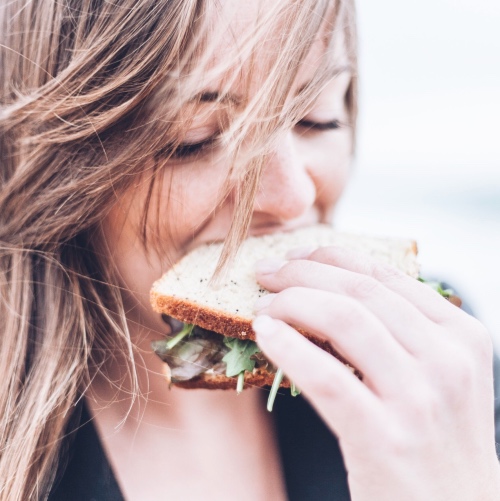 For those living with RLS, making simple dietary changes may help to improve a person’s overall quality of life. Although a healthy diet is not a cure, consuming foods high in vitamins, nutrients, and minerals may help to ease RLS symptoms.

Due to the fact that RLS can be triggered by certain nutritional deficiencies, overall good nutrition may play a key role in mitigating symptoms. 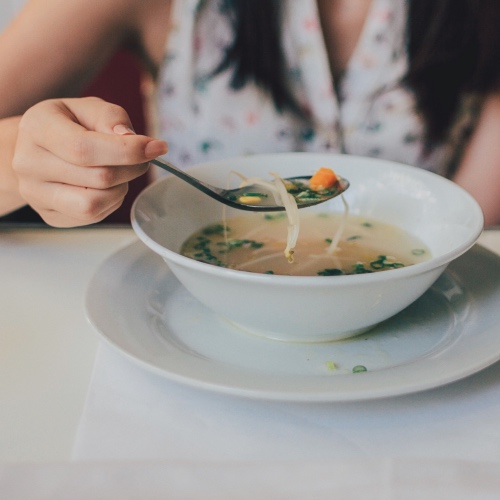 A healthy diet may help to ease RLS symptoms.

Consuming more iron-rich plant-based foods, such as leafy greens like spinach and kale, beans, fortified foods like pasta, and nuts and seeds, may help reduce the risk of developing anemia, which is a trigger for RLS.

“Folic acid, vitamin B12, and iron deficiencies are all associated with RLS. In fact, iron deficiency can lead to anemia, which is a major risk factor for the condition,” Georgia Giannopoulos, RD—a certified dietary manager and clinical nutrition support dietitian at New York Presbyterian Weill-Cornell Medical Center—told EveryDay Health.

“Once you pinpoint what type of deficiency a person has, you can treat the cause of their symptoms,” she added.

Red meat is a source of iron, but, as Harvard Medical School points out, studies have linked consuming excessive amounts to an increased risk of serious health conditions, like cardiovascular disease and some types of cancer. Legumes are a healthier source, it notes, but adds oral iron may be better for more reliable and efficient absorption.

Those that suffer from RLS should also ensure they get enough vitamin B12 in their diets. While many mistakenly believe vitamin B12 is naturally found in animals, it is actually derived from soil bacteria. Plant-based sources of B12 include fortified products, like nutritional yeast, cereal, and dairy-free milk, and some mushrooms, but most experts recommend taking a supplement.

If you have or think you may have RLS, you should consult with your doctor or dietitian about your specific dietary needs for managing RLS.