Richard Branson is excited by lab meat. He believes it could make a positive difference to the world’s food system, improving the meat industry’s impact on the environment, human health, and animal welfare.

In a recent blog post, the billionaire founder of the Virgin Group praised Memphis Meats. The lab meat company—which he is an investor in—recently closed the largest-ever funding round in the history of the industry.

Memphis Meats uses animal cells to grow meat in a lab. It feeds the cells with micronutrients before allowing them to grow muscle and connective tissue in a cultivator. It takes around four to six weeks for Memphis Meats to grow its meat.

With its $161 million funding round, the company has more than doubled the amount ever invested in the development of lab meat. Before this, the total amount invested in various lab meat companies was $155 million.

“It’s exciting to see how cell-based clean meat companies like Memphis Meats are making a positive impact on the food system, human health, the environment, and animal welfare,” Branson wrote in a blog post.

“We’re one step closer to a clean meat reality,” he continued. “I’m a proud investor in Memphis Meats. It’s great to see further backing from some of the world’s top investors, meat industry leaders, and groups.” 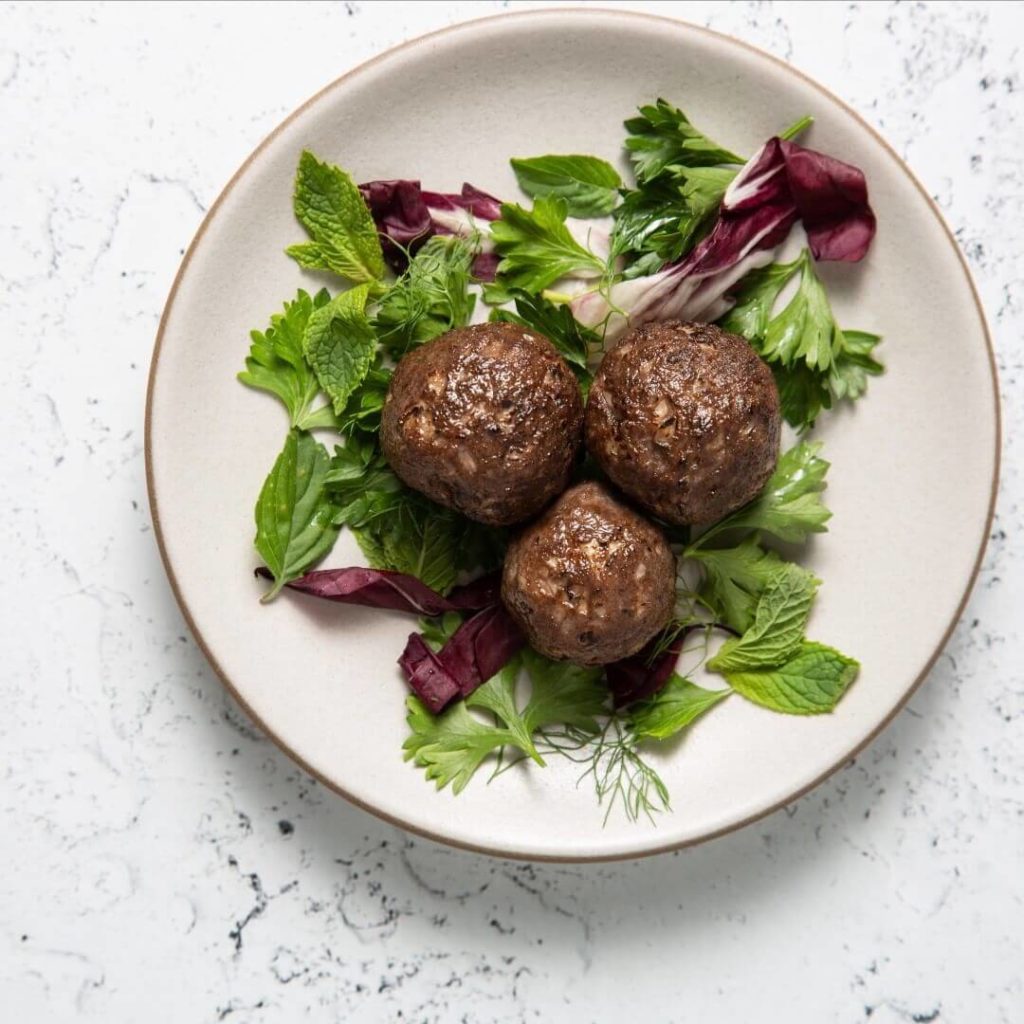 The British entrepreneur went on to talk about the “ethical and environmental issues” of the current food system. He said, “if we want to create a secure and sustainable food system, the meat industry needs to be revolutionized.”

Branson isn’t the only one excited by progress in the lab meat industry. Bruce Friedrich—the executive director of the nonprofit Good Food Institute (GFI)—believes that Memphis Meats’ recent investment is a “monumental milestone in the progress of the field.”

“The world is very different today because of visionaries like Richard Branson and Bill Gates. They invented new industries and flipped the status quo on its head. Everyone who wonders ‘What’s next?’ should take their endorsement of cultivated meat very seriously,” Friedrich told LIVEKINDLY in an email.

GFI is on a mission to create a sustainable food supply. It promotes lab meat, as well as vegan alternatives to traditional meat, dairy, and eggs.

“For the entire industry, an investment of this size strengthens confidence that this technology is here today rather than some far-off future endeavor,” Friedrich said in a statement. “Once there is a ‘proof of concept’ for cultivated meat—a commercially available product at a reasonable price point—this should accelerate interest and investment in the industry.”