A future where animals are no longer killed en masse for food is on the horizon, says Richard Branson.

The British founder of Virgin believes that, in the not-to-distant future, meat will be slaughter-free and grown in a lab.

He made the comments in a blog post after tasting clean meat developed by Memphis Meats. The California-based food technology company served Branson and his guests sustainable, cultured chicken at a dinner party.

“One of my favorite things in the world is sitting down to a delicious dinner with loved ones,” Branson wrote. “We came together for a meal with family and friends recently and were served up a tasty chicken dish, which everyone thoroughly enjoyed.”

Dr. Uma Valeti — the co-founder and CEO of Memphis Meats — was also in attendance at the meal. After Branson and his guests finished eating, they were told the chicken was grown “directly from animal cells.”

According to Branson, Valeti worked in stem cell research before turning his hand to growing meat in a lab. Together with Branson, American business magnate Bill Gates is an investor in his company. Meat giants Tyson Foods and Cargill are also investors.

Moving Away From Factory Farms

“In the next few decades, I believe that clean and plant-based meat will become the norm and animals will no longer need to be killed en masse for food,” continued Branson. “I’m sure future generations will look back and be shocked at our currently accepted meat production methods.”

Currently, in the U.S., 99 percent of all animal products come from factory farms. Raising animals in this way is not only cruel, but it’s also detrimental to the planet. Animal agriculture is responsible for a multitude of environmental problems, including high levels of greenhouse gas emissions and deforestation.

“It will have a much better calorie conversion, use much less water and land, and produce up to 90 percent fewer greenhouse gas emissions than conventionally-produced meat,” Branson says.

Eating more plant-based meats — like those produced by Beyond Meat and Impossible Foods — is another solution, he adds.

“Meat production has not changed in 10,000 years,” he continues. “It’s time that changed.” 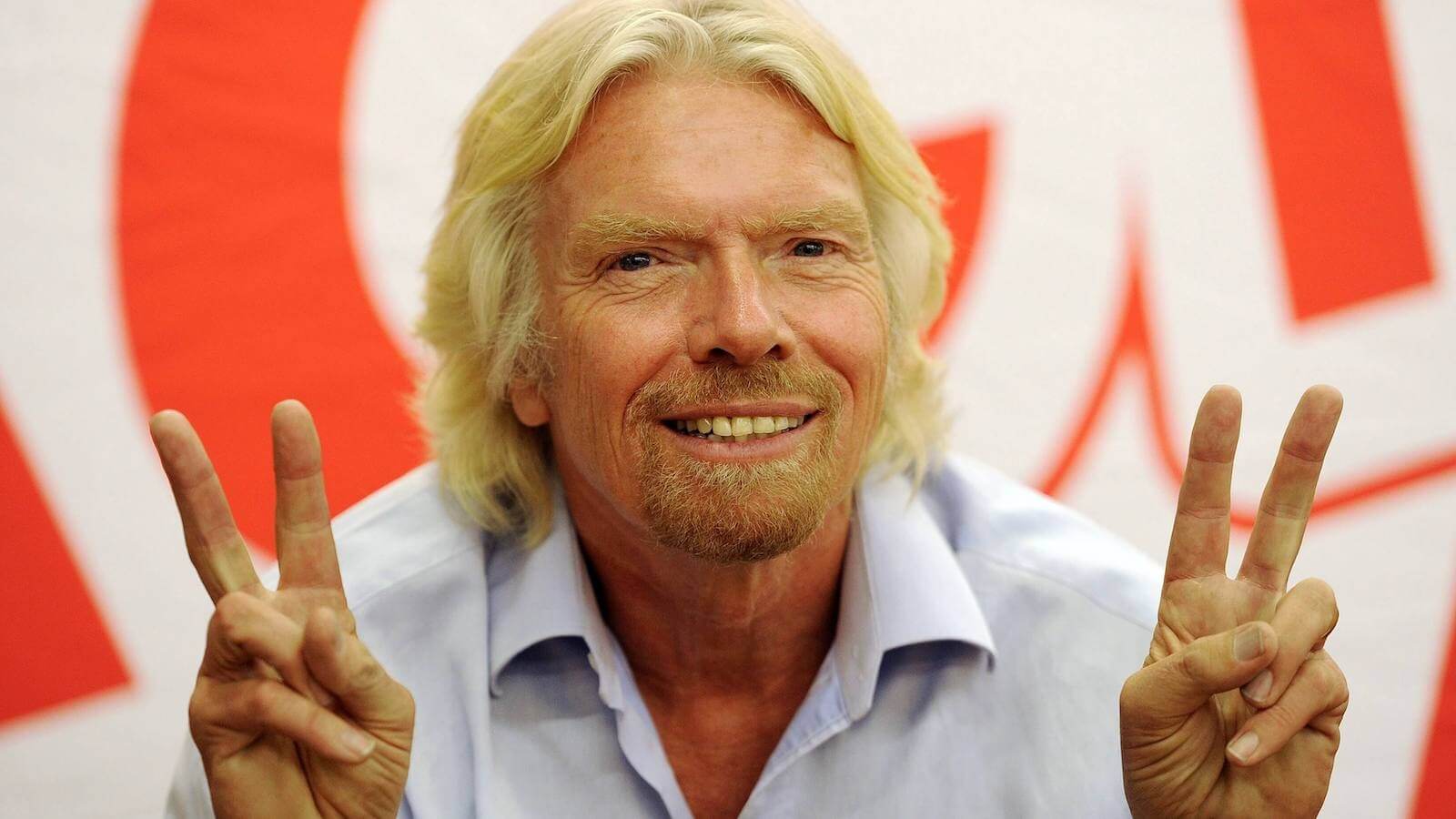