“I think that would be wonderful because obviously the amount of dairy cows that New Zealand has is damaging the rivers, if you could put some of that land over into growing cannabis would be just as profitable for them, if not more profitable,” he said.

According to Branson, the war on drugs has been an “abject failure.” He said that what’s “absolutely clear” is that drugs “should be decriminalised and people who have drug problems should be helped.” 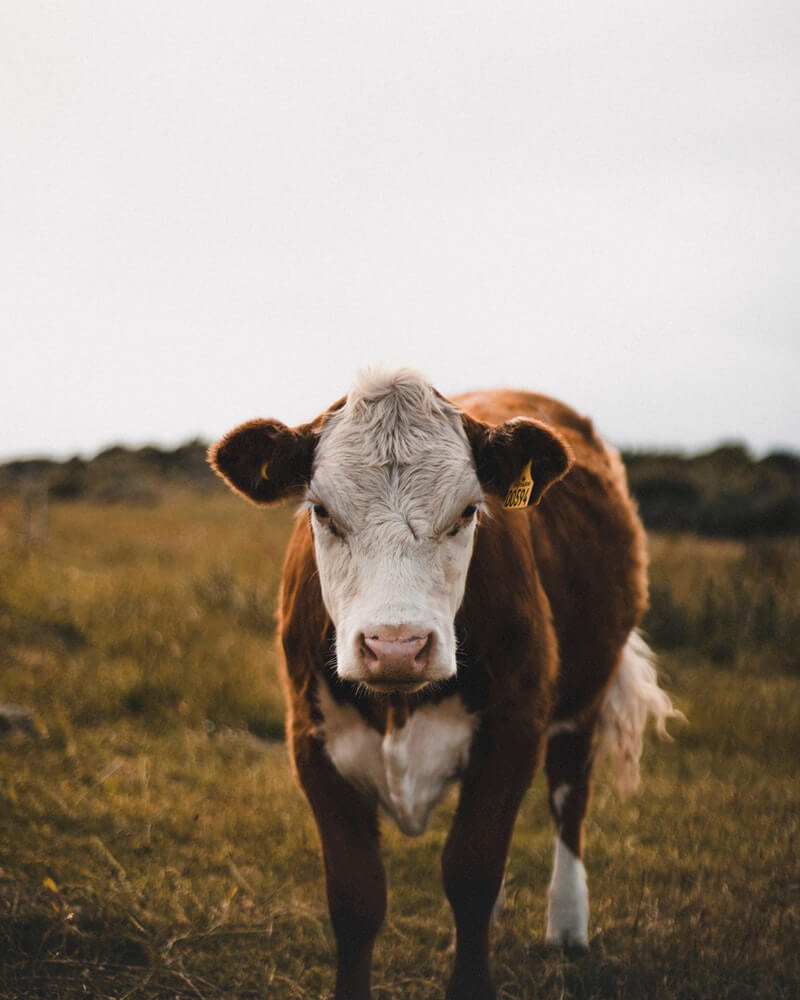 Dairy is a destructive industry

The recent legalization of hemp in the U.S. has led to an economic boom in regions like Colorado, which was the first state to decriminalize recreational cannabis use. CBD (cannabidiol) — the nonpsychoactive compound found in both hemp and marijuana plants — has even further expanded the market potential for cannabis growers. Celebrities including Willie Nelson and Martha Stewart are launching CBD products and mainstream outlets including drug store chains CVS and Walgreens, along with high-end retailers like Barneys New York opening CBD focussed shops.

While some cannabis growing operations — particularly those done indoors — can be resource intensive, legal outdoor operations are employing sustainable and regenerative growing practice.

The dairy industry though is linked to New Zealand’s growing pollution problem. And as sales of dairy products continue to decline, some farmers are switching gears altogether and selling their land to avocado orchard developers.

Others have moved toward growing crops such as quinoa.

Branson is also implementing changes aboard Virgin flights. Select routes have removed beef and items that contain palm oil from in-flight menus in order to decrease the airline’s impact on the environment.

The billionaire also believes killing animals for food will soon become “a thing of the past.”

In the blog post from last year, Branson wrote, “I believe we will look back and be shocked at what was the accepted way we killed animals en masse for food.”

He continued, “I think that in the future clean and plant-based meat will become the norm, and in 30 years it is unlikely animals will need to be killed for food anymore.”