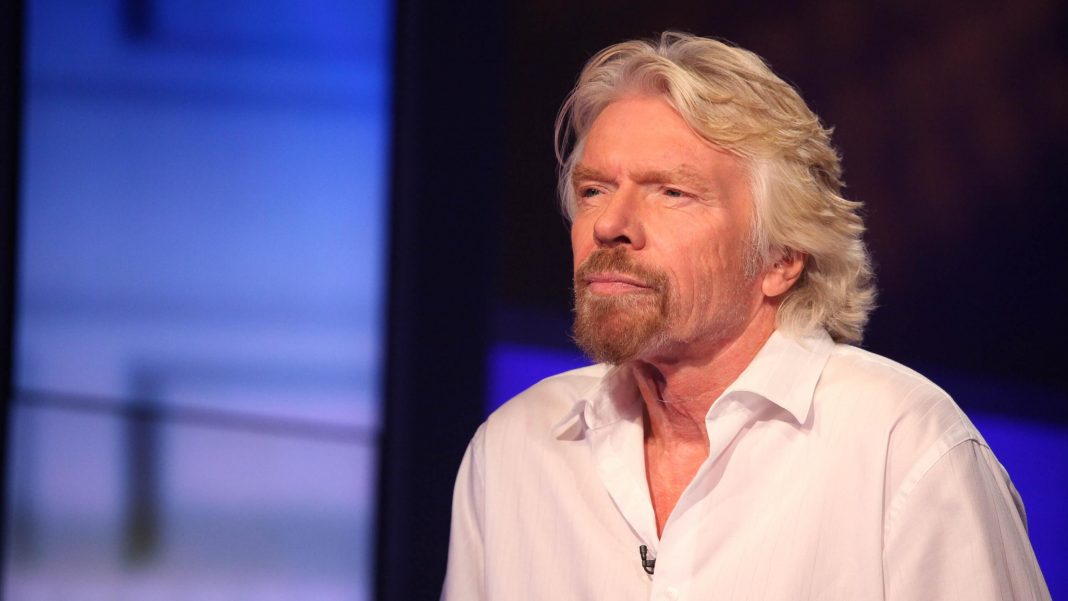 Investor, philanthropist, and founder of the Virgin Group Richard Branson has stated that more needs to be done to protect the ocean and its marine life.

In a recent trip to Belize, in Central America, the tycoon met with the nation’s prime minister Dean Barrow to discuss strategies for ocean protection, according to a blog post by Branson.

Branson urged Prime Minister Barrow to place a ban on gillnet fishing, naming the practice a “horrendous way of killing many, many, many species under the sea that should not be killed.”

The prime minister noted the importance of the ocean to Belize – its people, economy, and future, leaving Branson optimistic about environmental change. “We’re hopeful of a very positive announcement before the New Year – it could be a wonderful Christmas present to the world,” he wrote on his blog.

He also said he hoped that Belize will create a “massive” nature reserve in the ocean, covering as much as 10 percent of its waters.

Also during the trip, Branson and his team gave support to Ocean Unite, an organization raising awareness about ocean conservation and the importance of “strongly protecting” at least 30 percent of the ocean by the year 2030.

Branson had the opportunity to take a dive to the bottom of the Belize Blue Hole in an Aquatica submarine, where he viewed “breathtakingly beautiful” marine life.

Hope the #BlueHole dive raises even more awareness of the need to protect the ocean and tackle climate change now – before it is too late https://t.co/ZLr3rrgR8T @oceanunite @virginvoyages @aquaticasubs pic.twitter.com/CVDFtsQJPJ

The Blue Hole is made of a complex cave system that formed years ago on dry land. “It is proof of how oceans can rise quickly and catastrophically,” Branson said, adding that sea levels used to be hundreds of feet lower than they are now. When a great deal of ice melted around the world, some ten thousand years ago, sea levels rose by roughly 300 feet.

Whilst diving, Branson reached the 300-feet mark and could see the shift in rock that used to be land. “It was one of the starkest reminders of the danger of climate change I’ve ever seen,” he noted.

“As for the mythical monsters of the deep? Well, the real monsters facing the ocean are climate change – and plastic,” Branson said, revealing that he and the team saw plastic bottles at the bottom of the hole. “We’ve all got to get rid of single-use plastic,” he stated.

The Virgin Group’s cruise line, called Virgin Voyages, is set to launch its first ship in 2020. It strives to run its systems as environmentally friendly as possible, with no single-use plastic onboard.