Richard Eckersley, a former Manchester United player, is now the owner of Earth.Food.Love, a zero waste supermarket in Totnes, Devon. Eckersley set up the shop with wife Nicola after giving up his football career last year at only 28 years old.

Eckersley gave up his career with the premier league team after his daughter’s birth prompted him to consider the impact that he was having on the world around him. Eckersley’s environmentalism doesn’t just extend to packaging, he has also become vegan. Eckersley says, ‘[w]e have a 15-month-old daughter, Willow, and I have woken up and become vegan. I became more conscious about how much we consume and how we can tread more lightly on the planet.’ 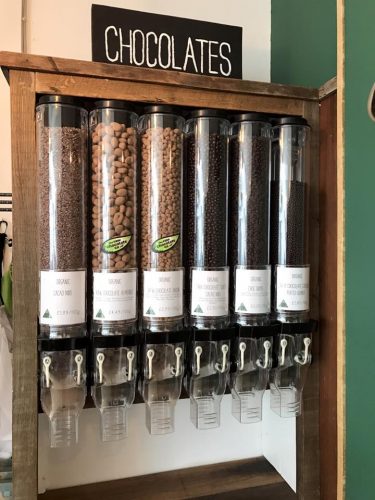 Earth.Food.Love is completely vegan, organic and packaging free. They stock a lot of dried products such as grains, beans and pulses and encourage people to bring their own containers to refill. They do also supply compostable paper bags for anyone who may have forgotten their containers.

Excitingly for nut butter lovers, they ‘also have two grinding machines so you can make your own nut butter.’ Environmentally conscious people often make their own nut butter at home due to the fact that many nut butters contain palm oil. Being able to make it whilst out on your weekly shop is bound to save time at home!

Although they aren’t able to sell certain things that people always have in their cupboards, such as tinned tomatoes, they say the they have a lot of satisfied customers. Due to the fact that there is a market in the town once a week that has many organic greengrocers attend, Earth.Food.Love steer away from selling fruit and vegetables. 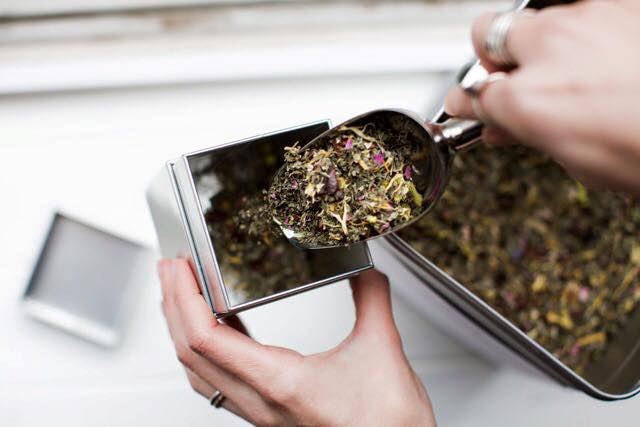 The store also stocks a Zero Waste Lifestyle range which includes toothbrushes, razors and sanitary products. The razors are made completely from metal, instead of plastic, and the bamboo toothbrushes have replaceable bristles.

Earth.Food.Love say that ‘[s]hopping this way, without disposable plastic is the future.’ An increased awareness of the environmental impacts of packaging could see more stores like this pop up all over the UK in the next few years.