Comedian, animal rights advocate, and vegetarian Ricky Gervais is being urged to go vegan by followers on social media. The comments come after the creator of the hit series, “The Office,” asked fans to motivate him to lose weight.

Posting a photograph of his bare stomach, Gervais wrote on Twitter: “Just weighed myself. I’m… fat…again. It’s not my fault though. I blame too much food. Give me your best insults to motivate me.”

Among those to respond was “Downton Abbey” actor, Peter Egan, who played Hugh ‘Shrimpie’ MacClare in the ITV drama. But, rather than insulting Gervais, Egan suggested: “Diet until you can navel-gaze with ease… or don’t worry about it… have a chilled Burgundy with a wonderful vegan salad followed by another few glasses… bliss before belly!!”

Egan, the 71-year-old star, is a vegan. The actor refused to have meat on his plate or handle a gun during “Downton Abbey” filming. He has also opposed the use of reindeer for entertainment, saying that Christmas activities which involve the live animals show “a poverty of imagination.” 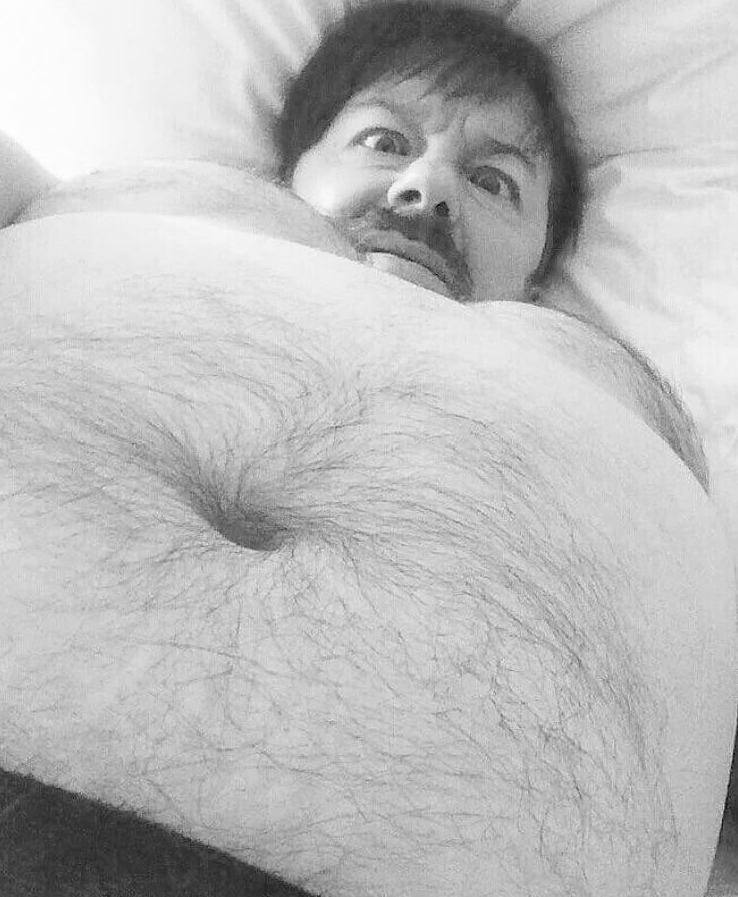 Other fans responded to Gervais’s tweet by suggesting which foods may be contributing to his weight gain. One fan wrote, “Ricky’s blood type is Bolognese,” to which another fan added, “NO, mayonnaise…”

Another encouraged the actor by speaking of their own weight loss experience. The Twitter user wrote, “After watching Humanity [Gervais’ latest comedy show on Netflix, in which he mentions animal rights and not eating meat] I no longer eat pork or beef, or processed food; started running and lost 35lbs!”

Perhaps Gervais should take advice from reality star Kelly Osbourne, who says that her 30-pound weight loss is due to her vegan diet. And, if he is worried about missing out on taste, he need not. Osbourne said, “I really miss eating cheese so today I tried ‘vegan shell pasta and creamy sauce’ aka Mac & cheese… you cannot tell the difference.”

Gervais is already well known for his animal rights advocacy. He has spoken out against the Yulin Dog Meat Festival; campaigned to end animal testing; and urged the government to ban all fur imports to the UK after Brexit.

Gervais should also remember his own advice: once, after eating a large meal of meat, he realised change was needed to “stay alive.” He has since addressed previous health problems and tells others “It’s never too late.”