Sanctuary Brewing, a vegan brewery that has proved popular with English comedian Ricky Gervais, is opening a vegan cafe inside its tasting room.

North Carolina’s Sanctuary Brewing holds a focus on animal welfare. The brewery offers small-batch beer made from vegan ingredients and works with local shelters and animal advocacy groups including Brother Wolf Animal Rescue, the largest no-kill shelter in NC, and The Turtle Hospital, which rescues and rehabilitates injured sea turtles.

The brewery just partnered with Garlik Vegan, a vegan restaurant that serves meat-free chicken nuggets, shrimp skewers, and pizzas that can be ordered with a choice of four different dairy-free kinds of cheese.

The collaboration will help bring to life a new eatery called Inconceivable Cafe!, which will serve plant-based food that pairs well with Sanctuary Brewing’s craft beers.

The cafe will offer some of Garlik Vegan’s most popular dishes as well as new pub food-style eats including sandwiches, share plates, and Impossible Burgers, plant-based beef burgers that look, cook, and taste like meat but are made with soy and potato protein.

Garlik Vegan will be closing its Horse Shoe, NC, restaurant at the end of July to dedicate its efforts to the new cafe.

“While we’re sad to see our time at Garlik’s standalone location come to an end, we believe that this partnership with Sanctuary is the best way we can offer our food to the public,” Christine Kozlik, owner and proprietor of Garlik Vegan, said to Hendersonville Lightning.

“We love each other like family, and we’re all trying to create a cruelty-free environment with amazing vegan food that will be sure to satisfy everyone that comes in to dine with us,” Kozlik added. 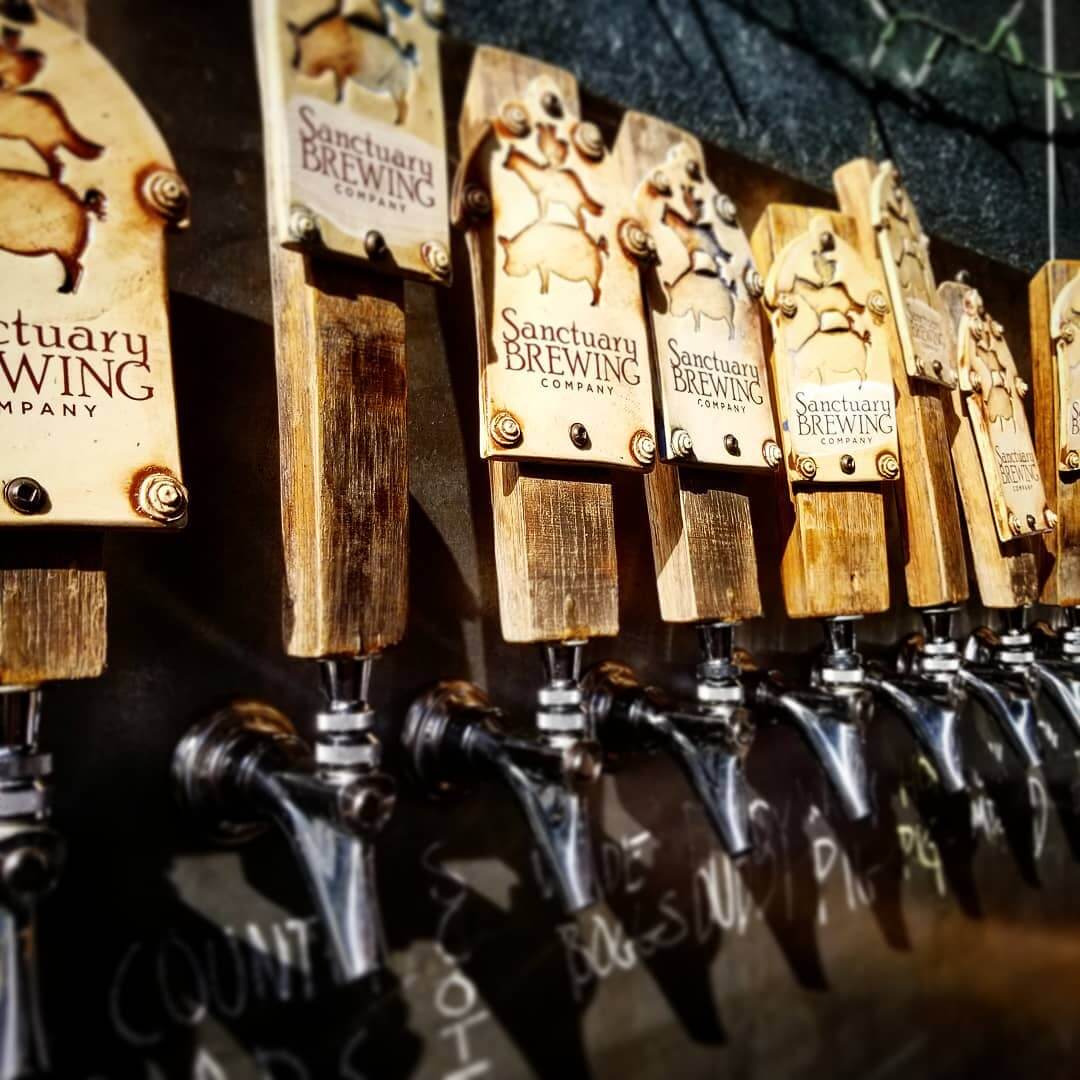 Gervais has shown his support for Sanctuary Brewing in the past; he shared the business online, writing that he “loves the idea” of a microbrewery committed to animal welfare.

Gervais, who is a vegetarian, frequently uses his platform to raise awareness about animal welfare issues. The actor has spoken out about horse racing, trophy hunting, and the Yulin Dog Meat Festival. In March, he spoke on the radio about why animal testing is cruel and unreliable.