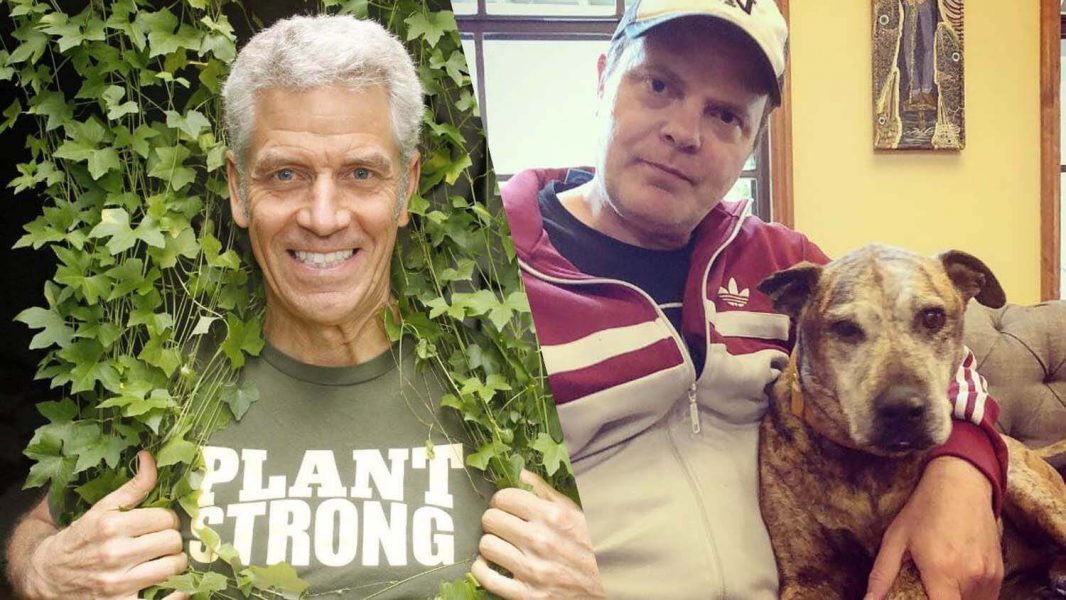 Fast-casual chain Panera Bread is calling for more transparency and fewer additives in the food industry with the launch of its digital media platform, “Food Interrupted.” The new initiative is accompanied by a website and a series of food-focused episodes starring celebrities and chefs such as “The Office” star Rainn Wilson, firefighter-turned-cookbook-author, Rip Esselstyn, and more.

Each episode of the weekly six-part series will feature a different sector of the American food system. Many of the episodes are focused on plant-based food. The first episode, which is out now, deals with grains and the company’s new commitment to whole grain ingredients. The second episode, called “Plants,” will star Esselstyn, creator of the whole foods, plant-based “Engine2 Diet.” In it, FitMenCook creator Kevin Curry joins Esselstyn in convincing firefighters to eat more vegan food.

Have a seat at our table! Panera is taking Hollywood into the kitchen with our all new series #FoodInterrupted along with a few of our friends like @Harto, @RainnWilson and @ChefSamTalbot. Link in our bio to stream episode 1!

In “Clean,” the final episode of the series, Wilson speaks to “garden educator” Dan McCollister about the rise of crop-sharing among urban gardens. Wilson, best-known for playing Dwight Schrute in “The Office,” is an avid animal lover who has campaigned for an end to the Indonesian dog meat trade. Last December, he said that he stopped eating bacon when he realized he was eating pigs. The actor previously said that he had adopted a vegan diet, however, over the summer he appeared to pack dehydrated chicken eggs for a camping trip.

The launch of “Food Interrupted” coincides with Panera’s new commitment to labeling the exact whole grain servings on all breads that contain more than 50 percent or more whole grains. According to the chain, more than half of all U.S. restaurant chains offer no whole grain options.

Panera offers a growing selection of plant-based options. According to the company website, options include the  Lentil Quinoa Bowl, Soba Noodle Broth Bowl, certain breads, and various salads that can be custom-ordered without meat or cheese.