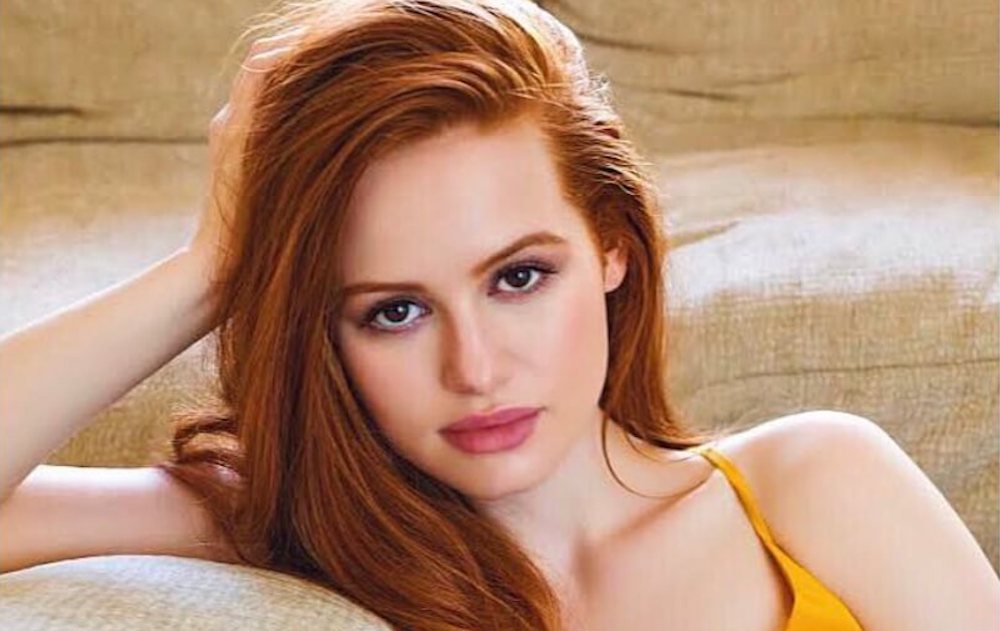 Madelaine Petsch, a leading actress on CW’s hit teen drama, “Riverdale,” spoke about her vegan lifestyle in a recent online interview with People Magazine. The actress, known for her portrayal of Cheryl Blossom on the show, claims her vegan diet gets her through the long days on set.

People Magazine wanted to know details, asking for specifics about what she typically eats in a day, in addition to how she maintains her camera-ready physique. The actress began by confirming that she has been plant-based her entire life, saying, “Being vegan keeps my body fueled and running smoothly.” 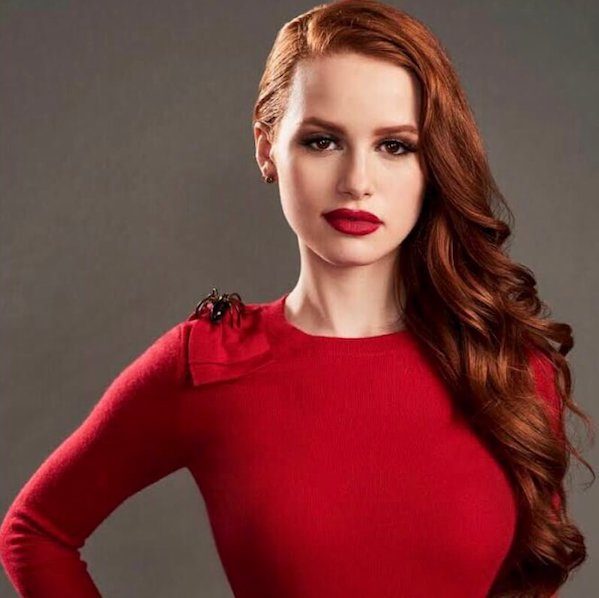 Before getting into the specific foods she eats, Petsch assured the readers that a vegan diet is far from restrictive. “I’m not always able to plan ahead,” she admitted. “My diet works for me because I can be very flexible about what I eat in a day.” She wanted readers to know that eating plant-based is accessible for everyone, no matter how much time they have on their hands.

Petsch continued on to what she eats in a typical day. Although she does stress variety within her diet, she confessed that she eats overnight oats every day, out of preference. She also conveyed the importance of eating “clean, non-processed foods, which helps [her] avoid feeling fatigued on long work days.” Petsch starts the day with a generous serving of overnight oats mixed with almond milk and topped with cacao nibs and raspberries…plus coffee. Her lunches consist of fully loaded green salads with grains, beans, nuts, and vegan dressing. Dinners are balanced. She gave the example of roasted broccoli “steaks” topped with Daiya cheddar cheese, brown rice, and black beans. Throughout the day she snacks on clean vegan protein bars, fruit and almond butter, and for dessert, homemade banana ice cream.

All of that plant-based fuel helps to support her demanding, six-days-a-week workout regimen. Petsch explained, “I exercise for an hour and a half. [First] a two to three-mile run, and then muscle training.”

Petsch is one of many celebrities who turn to a vegan diet for performance purposes. Miley Cyrus, Beyoncé, and Chris Hemsworth have all attributed their heightened energy and health to plant-based fuel.