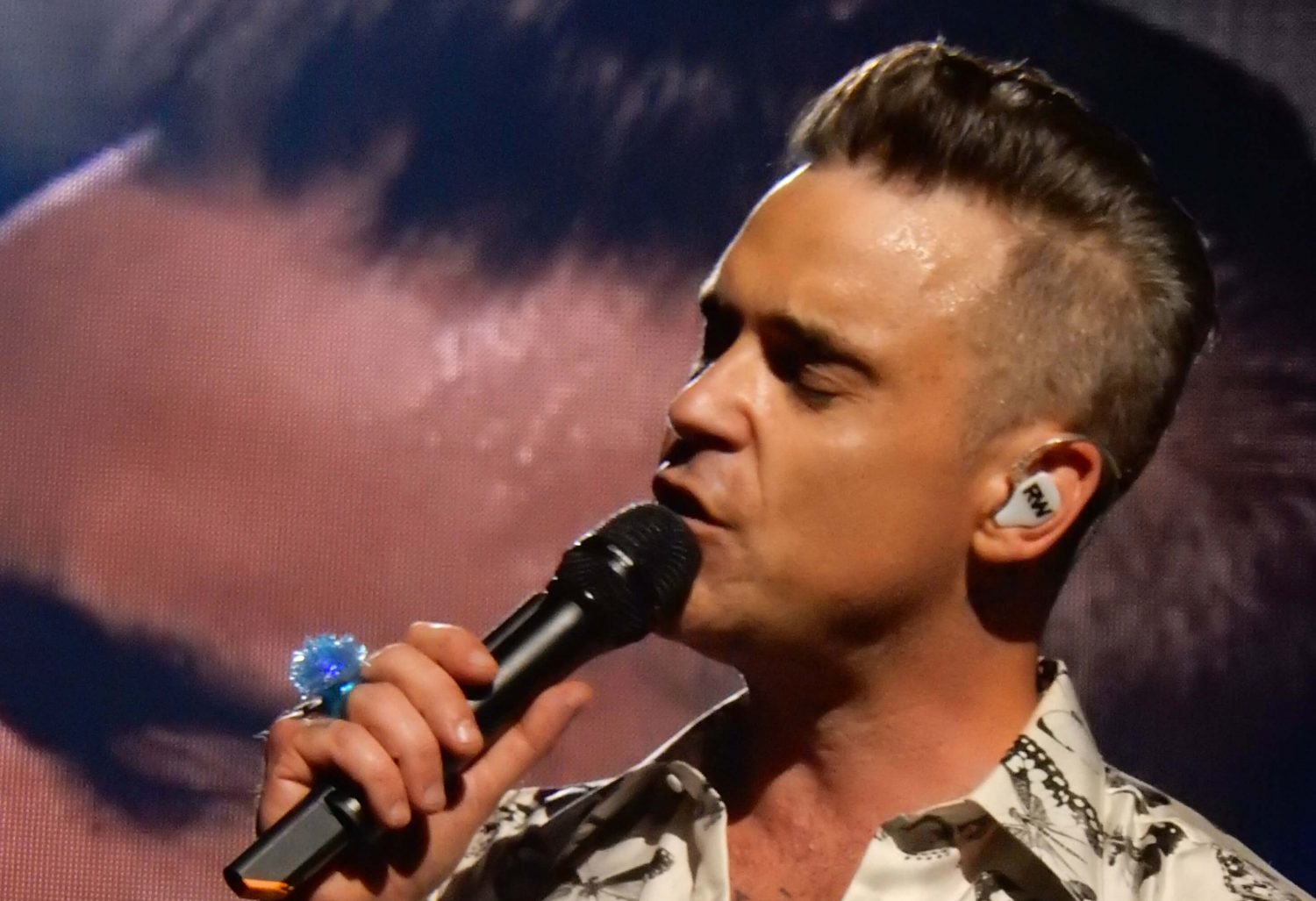 Last month Robbie Williams made a shock announcement to fans that he had adopted a plant based diet in order to recover from the illness that stopped him from completing his tour earlier this year.

In a vlog to his fans apologizing for his absence in the latter half of his tour, Williams said ‘Now I am vegan.’

Yesterday, the star took to Facebook to boast about his physical fitness on his new vegan diet. Posing topless in what appears to be a coat room or dressing room, the tattooed 43-year-old captioned the image with ‘This vegan diet has got its perks,’ followed by a flexed bicep emoji.

In last month’s vlog, he also told fans ‘I do pilates every day, I do yoga every day.’ which aside from building muscles can also help with mental positivity, and flexibility

Many athletes have chosen to adopt a plant based diet in the past year, and have noted distinct improvements in their physical performance and overall health, so it’s unsurprising that the singer has noticed some positive changes to his physique.