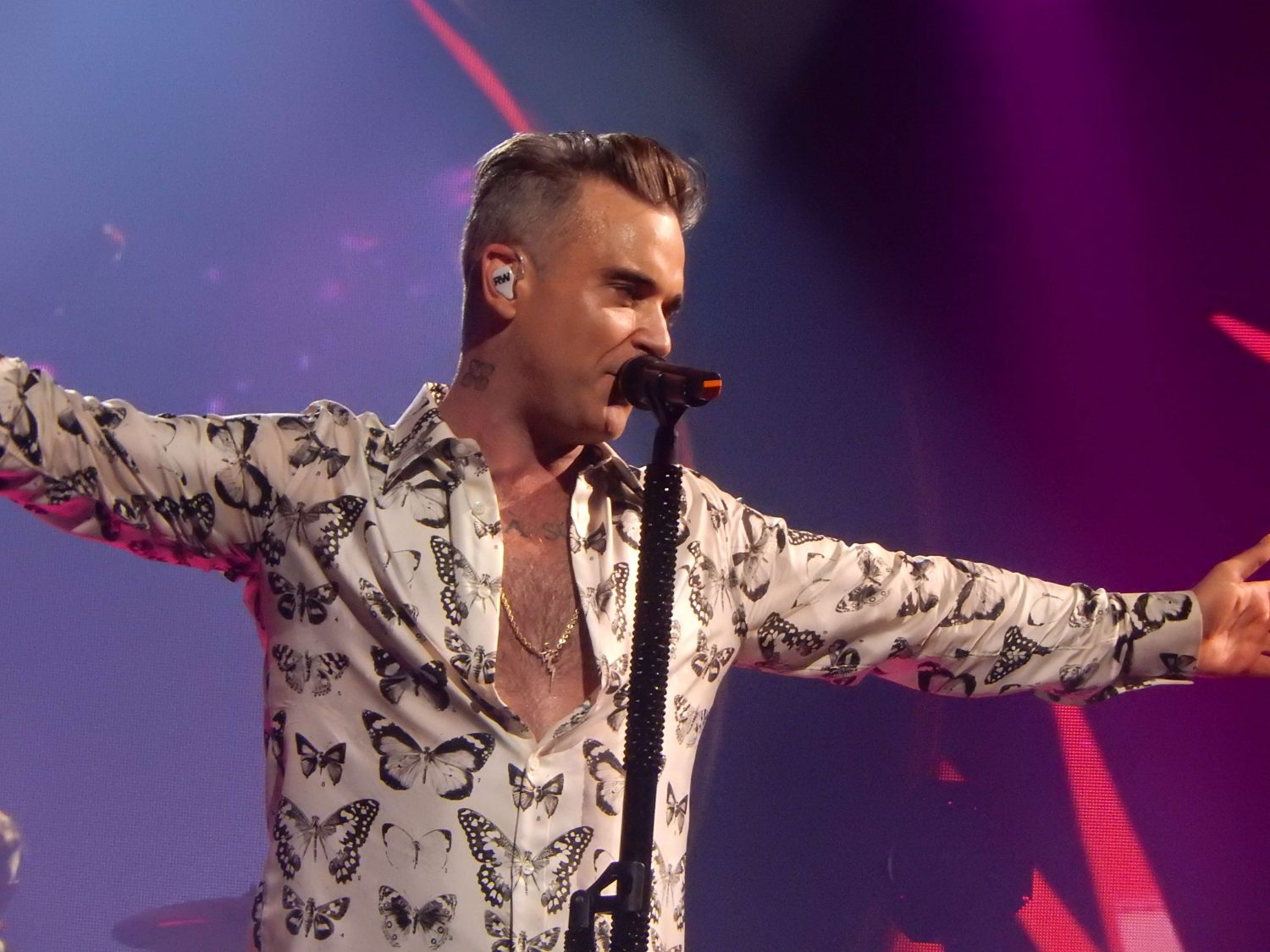 Singer Robbie Williams has announced that he has adopted a plant-based diet in order to recover from the illness that had stopped him from completing his tour this year.

“Now I am vegan, I do pilates every day, I do yoga every day,” he said in a vlog to his fans apologizing for his absence.

Despite saying he’s vegan, he followed this up with the admission that he has a burger once a week. “I have a really big burger on a Sunday, so I’m not fully that guy,” leading fans to assume that he indulges in meat at the weekend.

The star didn’t clarify whether his burger was a vegan burger.

Often some of the earliest adopters of new fashion and lifestyle trends, and a number of celebrities are staunch vegans.

A growing number of celebrities have been going vegan to improve their health, too. Rapper Will.i.am recently gave up animal products for his health as did filmmaker Kevin Smith. After a major heart attack, Smith heeded the advice of his daughter, actress Harley Quinn Smith and magician Penn Jillette, both of whom are vegan.

For Williams, the vlog seemed to suggest that it was his new diet had allowed him to successfully recover from his illness. The musician has not revealed what he was suffering from this Summer, only that after some worrying test results he found himself in ICU.