Earlier this month, Paris and the rest of the world looked on as flames engulfed the city’s beloved Notre Dame cathedral.

Along with the Eiffel Tower, the cathedral is a symbol of not only the French capital but the entire nation. An army of specialists will be brought in to repair the damaged building, which is more than 800 years old.

While many were despairing over the loss of history, one Parisian’s thoughts were with the bees — 200,000 bees, to be exact — that live on the cathedral’s rooftop. But beekeeper Nicholas Geant needn’t have worried, as all of Notre Dame’s hives managed to survive the blaze.

“The bees are alive,” Geant told the Metro. Adding that initially, he believed the hives had burned. “I saw from satellite images that this was not the case and then the cathedral spokesperson told me that they were going in and out of the hives.”

How Did Bees Survive the Notre Dame Fire? 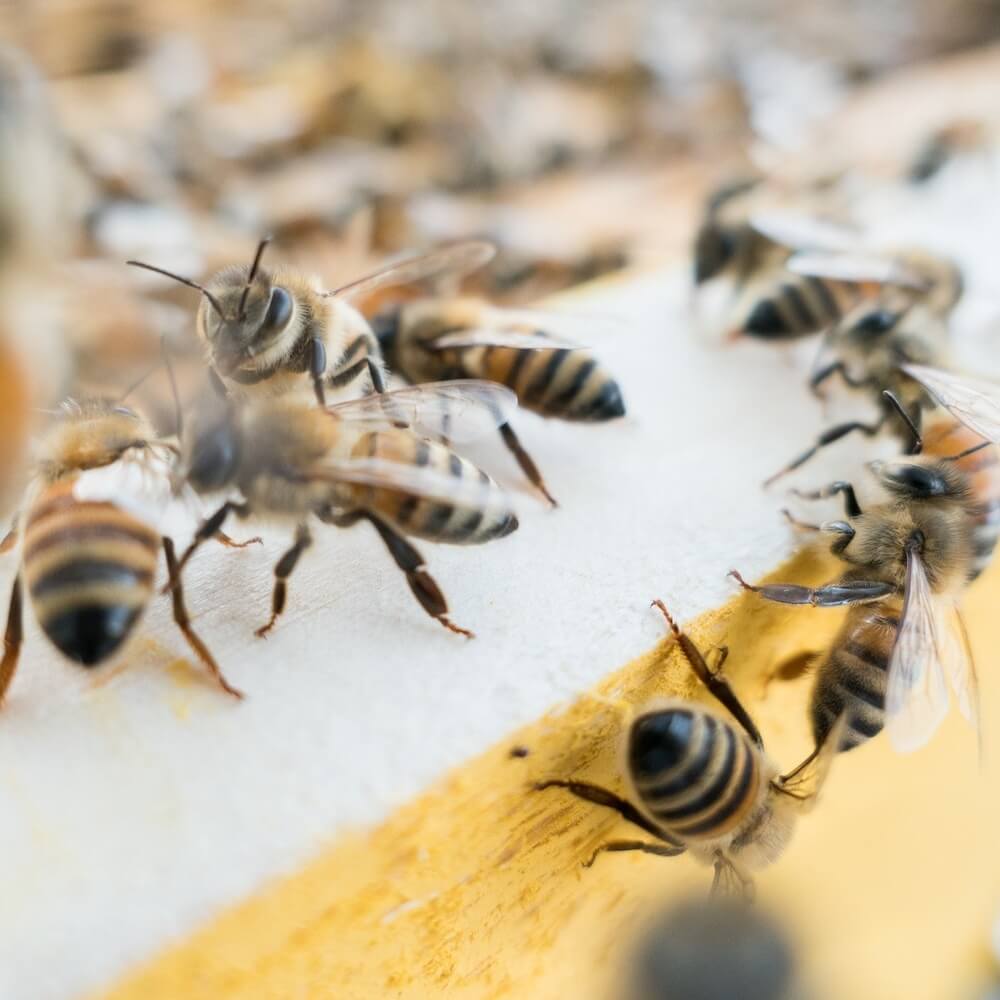 While some believed the survival of the bees was a miracle, Geant maintains that the insect is actually pretty resilient. With no lungs, bees cannot die from smoke inhalation, so this element was never a danger to them. Carbon dioxide does, however, send them to sleep.

“Instead of killing them, the CO2 (from smoke) makes them drunk, puts them to sleep,” the beekeeper explained.

Geant was more concerned that the bees would burn to death. “When bees sense fire, they gorge themselves on honey and stay to protect their queen, who doesn’t move,” he explained. “I saw how big the flames were, so I immediately thought it was going to kill the bees.”

Why is the Bee’s Survival Important?

According to Snopes, Notre Dame’s hives are part of a Paris-wide initiative to boost bee numbers, which are in decline.

Bee loss would impact humanity greatly. The international environmental organization Greenpeace states that a third of our food crops are pollinated by bees, and up to 90 percent of wild plants exist due to the work of insect pollinators like bees.

Unlike a building, bee populations cannot easily be renovated or restored.

Greenpeace notes that in recent winters, European bee loses are up to 53 percent. It explains, “this dramatic decline in bee populations is the result of multiple factors such as diseases and parasites, climate change and wider industrial agricultural practices.”