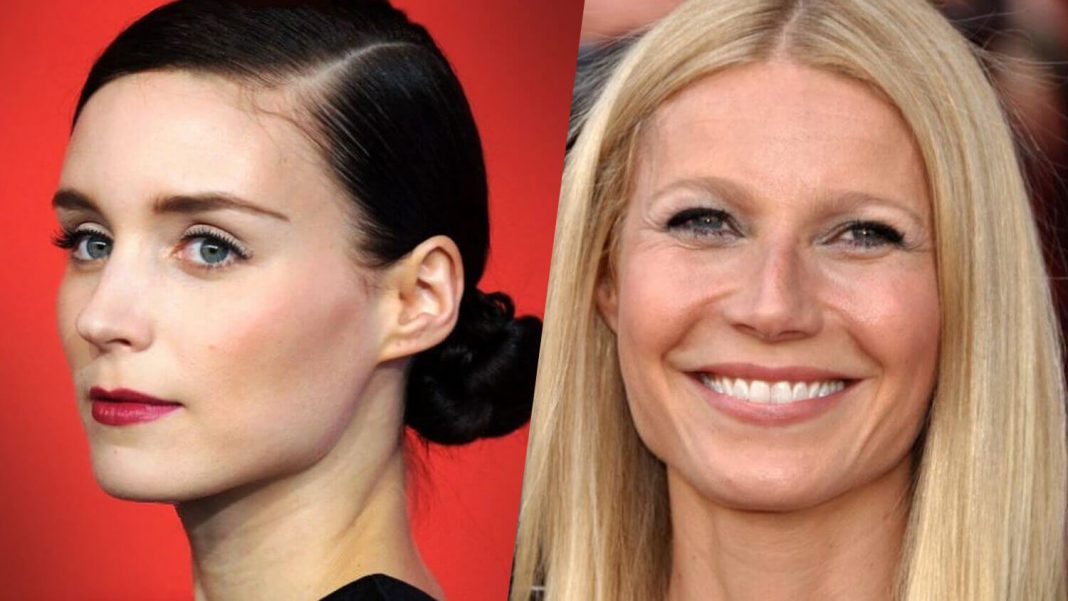 The cruelty-free fashion label’s Spring-Summer 2019 collection, which features breezy skirts, dresses, and blouses, was added to the Goop website last week. According to Hiraeth, the brand was created in order to appeal to conscious consumers who “value quality and design but do not want to compromise on their ethical beliefs.”

Hiraeth’s entire collection is free from animal-based fabrics like leather, fur, wool, and silk, and are instead made from alternative materials sourced from Italy, France, Japan, and the UK. Each piece is then made in downtown LA.

A vegan of seven years, Mara launched Hiraeth earlier this year with her close friends Sara Schloat and Chrys Wong. The Academy Award-nominated actor told Vogue at the time that it was difficult for her to find ethically made vegan clothing and accessories. So she set out to create a brand that was not only kind to animals but also the people who make the clothing.

“In fast fashion, you can find faux leather boots that are really cheap, but while it’s cruelty-free in the animal sense, I didn’t necessarily know where those things were made, or if they were cruel toward humans,” Mara said. “I didn’t want to compromise on either thing, and I wanted pieces that were made to last. So it really came out of my own need.”

Not only has Hireath earned Paltrow’s stamp of approval by being featured on Goop, but the brand has also received support from fellow vegan actor Sadie Sink. The “Stranger Things” star modeled Hireath designs while on the red carpet at the Kids Choice Awards and at Paley Fest earlier this year.