Those with a sweet tooth can order the vegan toffee cheesecake with dark chocolate and a peanut butter crust. 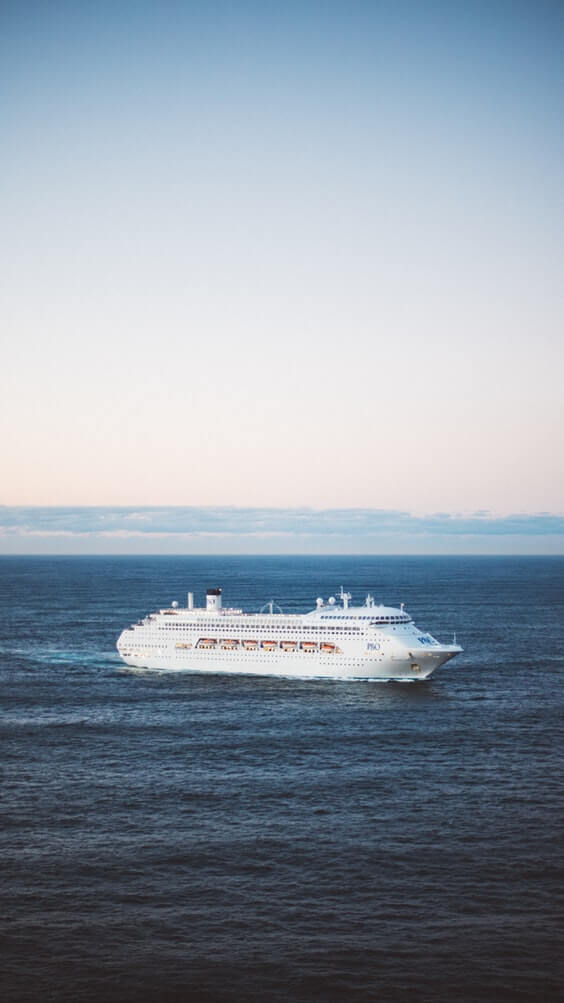 Virgin Voyages, the cruise line under the Virgin Group name, announced it would add more plant-based food options in a bid to boost its sustainability.

The Scarlet Lady is Virgin Voyages’ first cruise ship. The 110,000-tonne vessel, which will carry 2,750 guests, will ditch the conventional buffet typically found on cruise ships. Instead, it will offer more than 20 restaurants, lounges, and casual eateries with made-to-order menus.

“In doing this, we’re cutting back on waste, drastically lowering our energy usage and emissions, and setting up Scarlet Lady to be the future of sustainable sea travel,” Virgin told cruise industry publication Cruise Radio last year.

As well as a “vegetarian forward” focus, the ship will limit its use of plastic by not providing single-use plastic items like straws, bottles, and condiment packs.

“By eliminating bottled water alone we will prevent more than 2 million plastic bottles from entering the waste stream annually per ship. Our team has made great strides to reduce standard disposable items typically used in food and beverage and hotel operations,” a spokesperson for Virgin told LIVEKINDLY, adding that it has reduced its essential plastic products from 46 to 16.

Luxury cruise company Oceania launched vegan menus on all of its six ships last year, making it one of the most vegan-friendly cruise lines out there.