The new book, titled “For Love Of,” will feature photographs and interviews by Lubomirski with high-profile vegans and vegetarians, according to Wwd.

The aim of the new project — which will see actors, athletes, and politicians involved —  is to encourage more people to adopt a plant-based diet. Lubomirski told the publication, “I am a fashion and portrait photographer, so I know all too well how an image can inspire people to ‘buy’ into something.”

He continued, “my hope is that, after seeing these images, many young minds will be opened to the idea of a plant-based diet and the benefits that it brings to not just one’s self, but our world as a whole.” 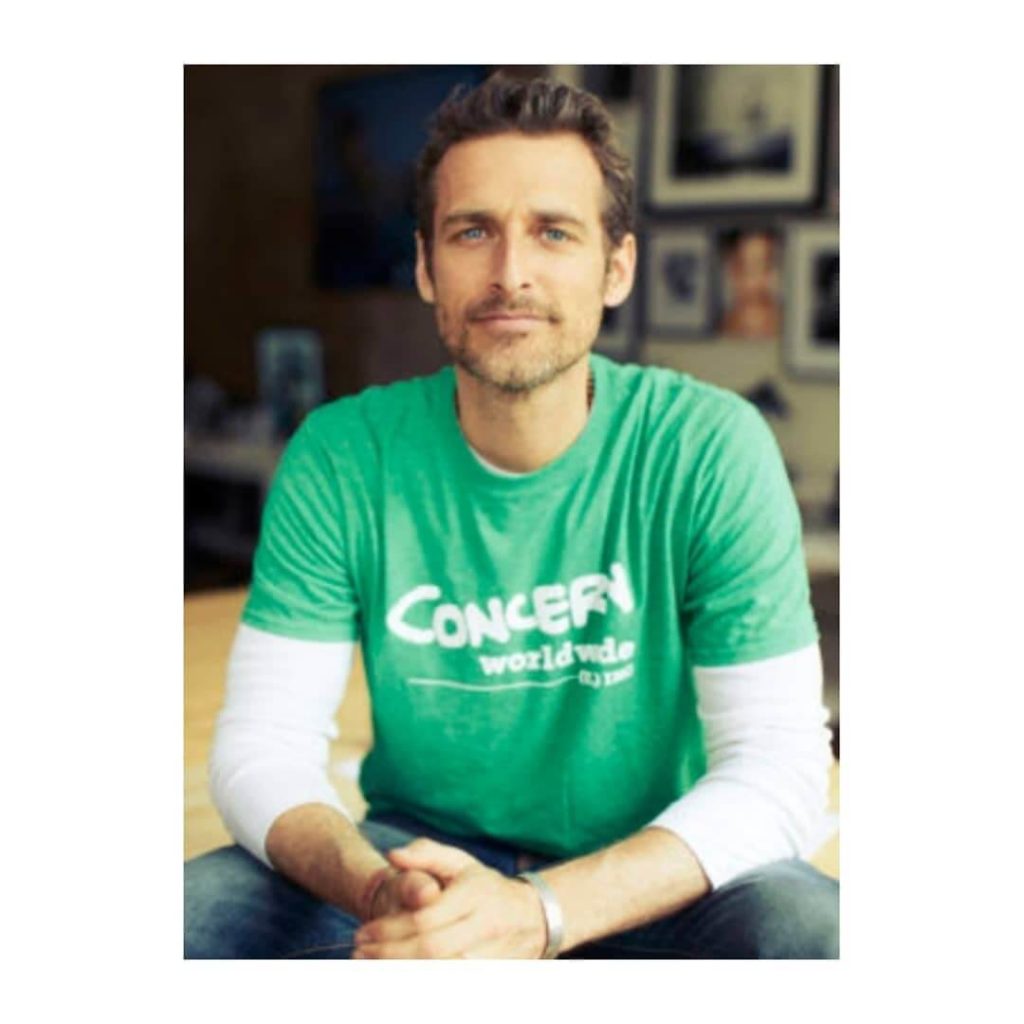 Lubomirski — who was chosen by Prince Harry and Meghan Markle as their wedding photographer — has followed a vegan diet for roughly six years. He actually comes from a royal background himself; his official title is His Serene Highness Prince Alexi Lubomirski and he reportedly descends from Polish royalty.

Other than the Duke and Duchess, Lubormirski has worked with a number of high profile celebrities and influential fashion publications, including Beyoncé, Gwyneth Paltrow, Vogue, and Harpers Bazaar.

Lubomirski said of the new initiative, “it’s not about being ashamed of the choices we once made, but instead becoming proud about what we will become tomorrow.”

Adopting Veganism for the First Time

Lubomirski describes the time when he decided to adopt veganism as “a moment where everything aligned.”

He told LIVEKINDLY last year, “we all have that voice at the back of our head that tells us the truth. We usually don’t want to listen to it and we drown it out with the noises and distractions of a modern world.”

“That voice always tells you what is obvious and true: ‘you are an animal lover, so why are you eating them?’ and ‘you have compassion for other beings, so why are you turning a blind eye to their suffering?,” he continued.

The new vegan book doesn’t yet have a release date, however, Lubormirski’s other project — a charity children’s book called “Thank You For All My Dreams” — will be released on May 7. The book is about the importance of showing gratitude and consciously saying thank you.