Vegan celebs, Ruby Rose and Lewis Hamilton, have been hanging out together at animal-friendly Tommy Hilfiger’s fashion show during Milan Fashion Week. Ruby Rose posted the image of herself with the racing car driver on her Instagram story. The show was titled #TOMMYNOW and featured appearances from supermodels such as Gigi Hadid, her sister Bella Hadid and Hailey Baldwin.

Both Ruby Rose and Lewis Hamilton use their platforms to preach the benefits of veganism. Back in April of last year it was reported that Ruby Rose had advised her twitter followers, all 1.3 million of them, to go vegan to stand up against trump and stand up for the environment. “Trump changes to climate change today have you feeling ill? May I suggest turning vegan or at least vegetarian? We can be the change,” wrote the actor. 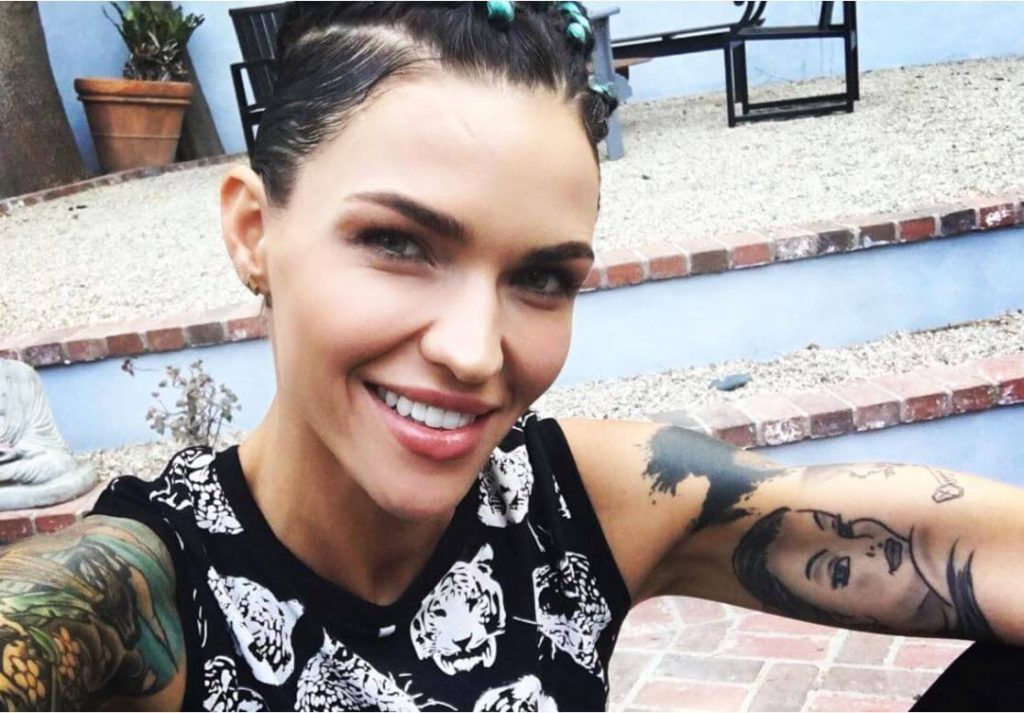 Lewis Hamilton made the switch for similar reasons, citing popular Netflix Documentary “What the Health” as one of the catalysts for his decision. The racer announced on his Snapchat last September, “Going to watch What the Health Tonight. I’m on a mission to go vegan, people Animal cruelty, global warming and our personal health is at stake.” 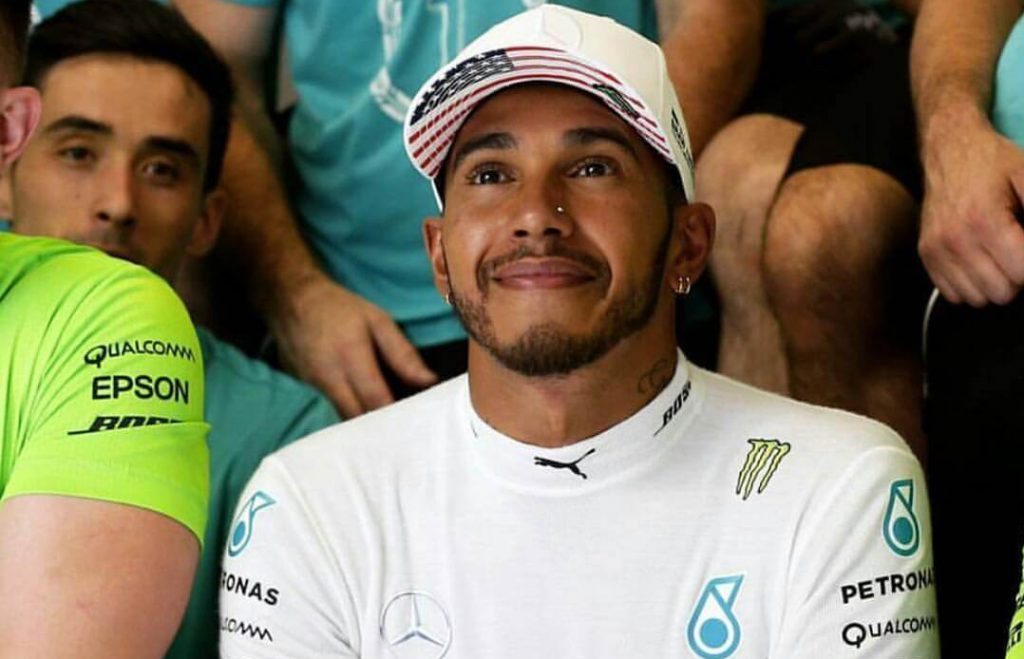 Towards the end of 2017, Hamilton stated that he had no regrets about his decision to go meat and dairy-free. He even said that his performance had his improved due to his change in diet. “I do feel the best I’ve ever felt in my life, in my 32 years, physically,” Hamilton said in an interview with CNN in November. He added, “There’s things I see my friends eating, and I used to eat it, but now I feel sick because I have read about it and I have read some of the science.”

Other celebrities who have recently made the transition to veganism include former Black Eyed Peas front man, Will.i.am, Lauren Jauregui of girl band Fifth Harmony and footballer Jermaine Defoe.