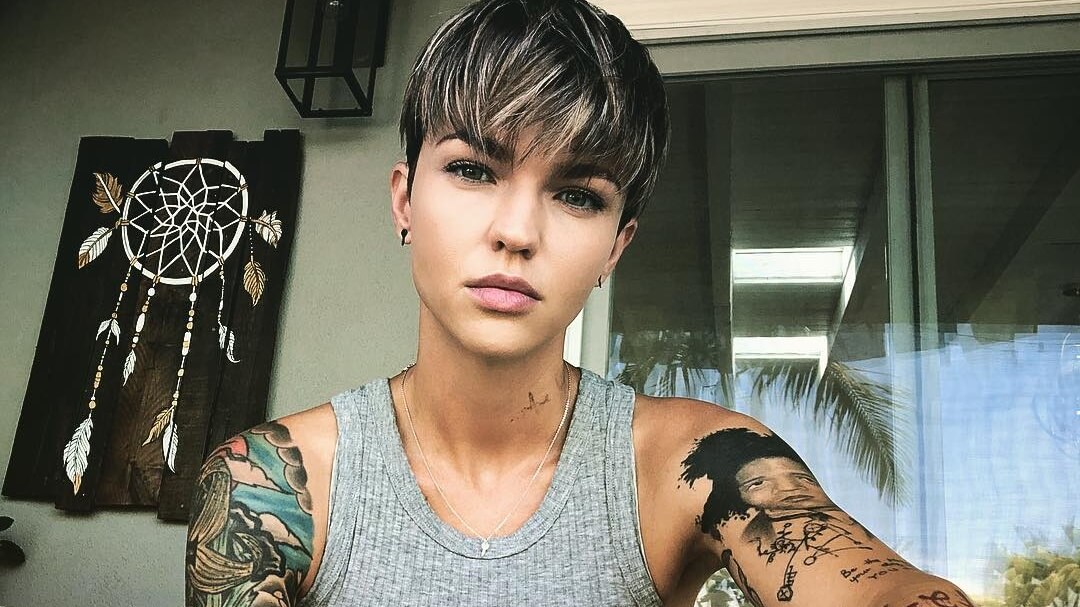 Rose made a live appearance on the Discovery Channel series “Shark After Dark” in order raise awareness of one of nature’s greatest apex predators and to promote the upcoming science fiction/fantasy film “The Meg.” The film is about a crew of scientists trapped in an underwater facility due to a giant prehistoric shark, the megalodon. During the discussion with host Julian McCullough, it was implied that sharks may have been part of what inspired the actor go vegan. Rose told a story from her childhood that helped her make the connection.

“I used to get something called ‘shark fin soup‘ and I didn’t know…,” Rose began.“I said to my mom, ‘Wait, is this made out of an actual shark’s fin?’ and she was like, ‘Oh no, darling, of course not.’ … I later found out that it was and ended up being so sad that I cried for three weeks.”

“I thought that it was even worse that they just cut the fins off and the sharks were out there not able to move,” Rose continued. “That really scared me and I used to have nightmares that they were finless in the ocean and I couldn’t eat any fish ever again.”

The Cruelty of Shark Finning

True to Rose’s words, shark fin soup is controversial for its inherent cruelty. The multi-billion-dollar shark fin industry, which prices fins at more than $300 per pound, is fueled by illegal operations, making it difficult to protect sharks from the brutal act of having their fins severed from their body. It’s estimated that about 100 million sharks are targetted for their fins each year. According to animal rights organization Mercy for Animals, finless sharks are unable to swim and breathe and typically sink to the bottom of the ocean to die.

This isn’t the first time that Rose has spoken up about her compassion toward animals. She began her journey to veganism in 2013 and by 2017, the star had cut all animal products out of her life entirely. She continually encourages fans to partake in a vegan lifestyle, whether it’s by showing what she eats or rocking cruelty-free fashion in public.

19 Vegan Athletes Who Swear By Plants