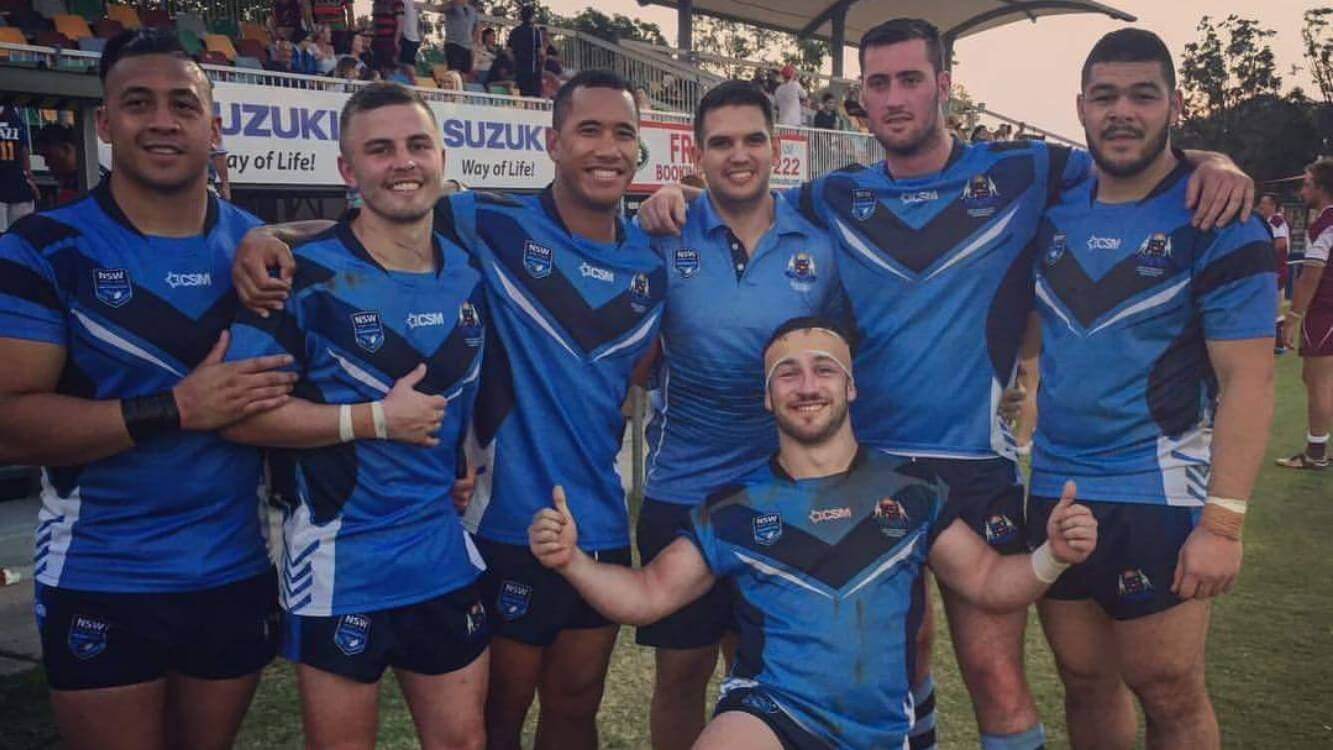 Within two weeks of going vegan, Benson says he stopped snoring and experienced reduced anxiety. His physical health also improved. The 23-year-old dropped ten percent off his body fat, and has seen an improved physical performance both on and off the playing field.

Benson has been so inspired by his health shift on a vegan diet that he now cooks up plant-based meals every week — items such as ‘ham and cheese’ toasties, and vegan brownies — and sells them at Newcastle Farmer’s Market. He has also recently launched a new business venture, Newcastle Vegan Eats, which delivers vegan meals throughout the Newcastle area. This project is intended to help more people “thrive [on] a plant based diet” and eat food which is eco-friendly.

Speaking to the Newcastle Star, Benson said he was carrying extra weight, “Dropping the fat, I felt a lot more mobile.”

As well as weight loss, Benson now has “quicker turn around times with recovery” and is “less sore the day after.”

This improved fitness enabled Benson to take up the position of hooker, a “very demanding position” physically, playing 80 minutes and covering the furthest distance on the field.

He notes that his coaches are impressed by how energized he is, as he defies the traditional misconception that athletes require meat to make them strong.

He admits that he too believed that meat was key to athletic success. “Me and my brother were the typical boofhead footy players… protein, protein, red meat mindset,” he reflected.

However, Benson’s younger sister, Airile, started tagging Benson in vegan related posts on social media, and, despite giving her initial “grief” about her meat-free diet, eventually the message “sunk in.”

Now, he loves his plant-based diet, and encourages others that vegan food can be flavorsome and simple to make. “A lot of it was quite easy,” he explained. “Instead of mince I would just throw in lentils. I realized meat is actually quite bland.”