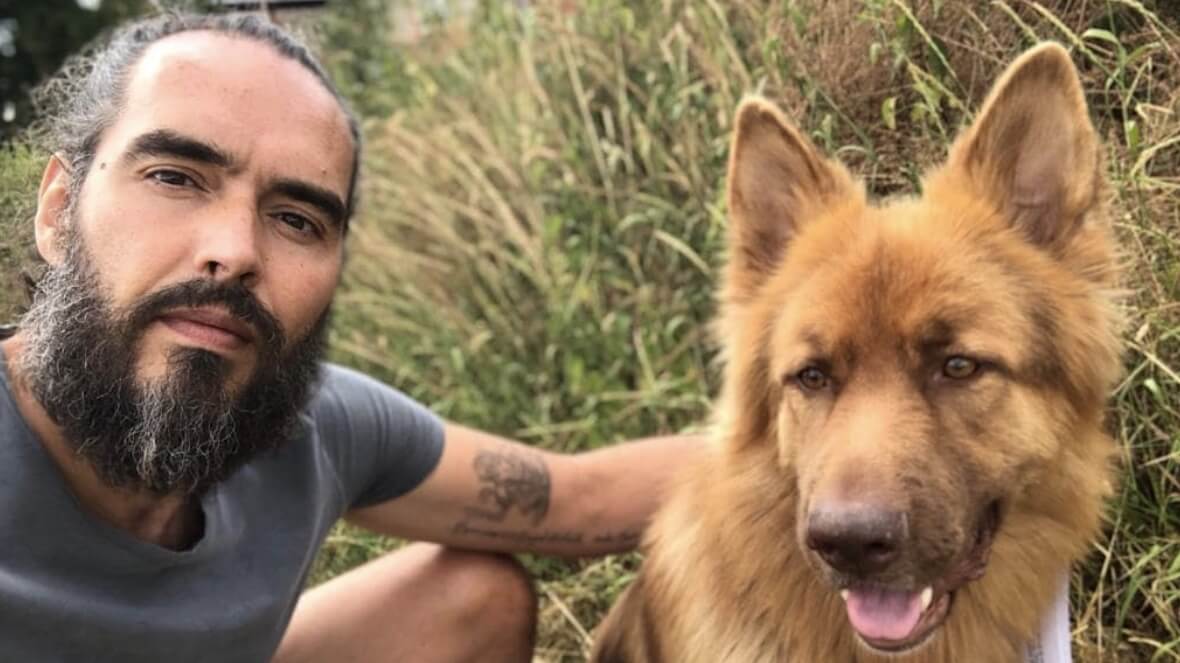 Actor, comedian, and author Russell Brand took to Instagram last week to share an unusual message. The former drug addict said in a post that even while he was addicted to heroin, he stuck to his vegetarian diet.

“Even as a junkie I stayed true to vegetarianism. ‘I shall have heroin but I shan’t have a hamburger,'” he wrote, calling it a “sexy little paradox.” He used the hashtags #veggielife #plantbased in his post comment.

The 43-year-old has written extensively about his relationship with drugs and his recovery, which has led him to yoga and meditation. And it seems adherence to a vegetarian diet may have helped his body recover more easily from the drug abuse and keep him from returning to past habits.

Brand’s vegetarian/drug addict paradox isn’t all that unique. Musician, author, and restaurateur Moby has been a vegan for more than thirty years also while abusing drugs and alcohol. Actor Craig Robinson reportedly gave up alcohol at the same time he gave up meat, leading to significant weight loss and improved overall health.

The paradox, as Brand calls it, is perhaps not as strange as it may seem — if you’re going to pump your body full of drugs and alcohol, why would it matter what you eat? The answer may lie in empathy. A move to veganism and vegetarianism is often fueled by sensitivity to the unnecessary suffering of others. This predisposition to sensitivity is what can also lead people toward drugs — as a means to mute their own suffering and the awareness of the suffering of others.

The former drug addict has been sober for years. Brand is now an avid yogi and subscribes to a regular meditation practice as well. He’s supported meditation initiatives in schools along with filmmaker David Lynch. The program, Operation Warrior Wellness, helps to bring mindfulness meditation to one million at-risk youths, many of whom live in low-income communities with a lack of access to fresh produce, also known as a ‘food desert.’