Food stamp programs in the USA are failing to keep families healthy and are forcing poor members of society to eat foods that are bad for them. This has led to people of lower income now being 70 percent more likely to develop diabetes than higher earners in the US.

Retailers are given financial incentives in poor areas to stock products that help tackle hunger, but instead of focussing on foods that will help people thrive in the long term they are simply promoting foods with a high calorie content as a short term solution. 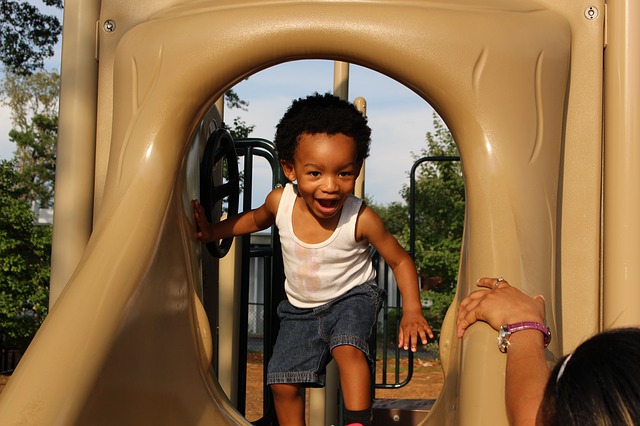 Food available to people in poorer areas of America are usually sold in convenience stores, not grocery stores, and as such convenience food is largely what’s on offer. The foods in questions are products that are linked to a myriad of health problems such as cancer, high cholesterol and high blood pressure.

“If SNAP focused solely on healthful vegetables, fruits, grains and beans – not giving a penny for candy, meat, cheese, and greasy snack foods – retailers would have a huge incentive to stock healthful foods in every neighbourhood in America. We’d have a shot at ending food deserts and ending the health inequities that are taking so many lives today”

The Supplemental Nutrition Assistance Program is still based on a scheme implemented in 1956 which sections food into four basic groups: meat, dairy, grains and fruits\vegetables. However there is a great deal of scientific evidence today to suggest that both meat and dairy should be consumed with caution and that a plant-based diet focusing on fruit, vegetables, grains, beans and pulses is a much healthier way to live.

If food provision programs in the USA are truly aimed at keeping people alive when they are in need of financial assistance, then why does the government not make food available to them that will keep them healthy for a long period of time? By ignoring the health benefits of a plant-based diet in exchange for a burgeoning meat industry, programs such as SNAP are contributing hugely to the poor health of society’s less wealthy.

In addition to the food currently on offer to poorer families being detrimental to people’s health as a whole, 75 percent of African-Americans are lactose intolerant. It is an unfortunate truth that due to the country’s entrenched racism, black families are statistically the poorest families in America and unless serious improvements are made it is unlikely this will change soon.

The difference in the rate of growth between black and white families’ incomes in the USA is upsettingly vast with the average wealth of white families’ growing three times as fast over the past 30 years as the growth in black families’ wealth. Programs like SNAP do not provide for this demographic of people even though they are the main recipients. 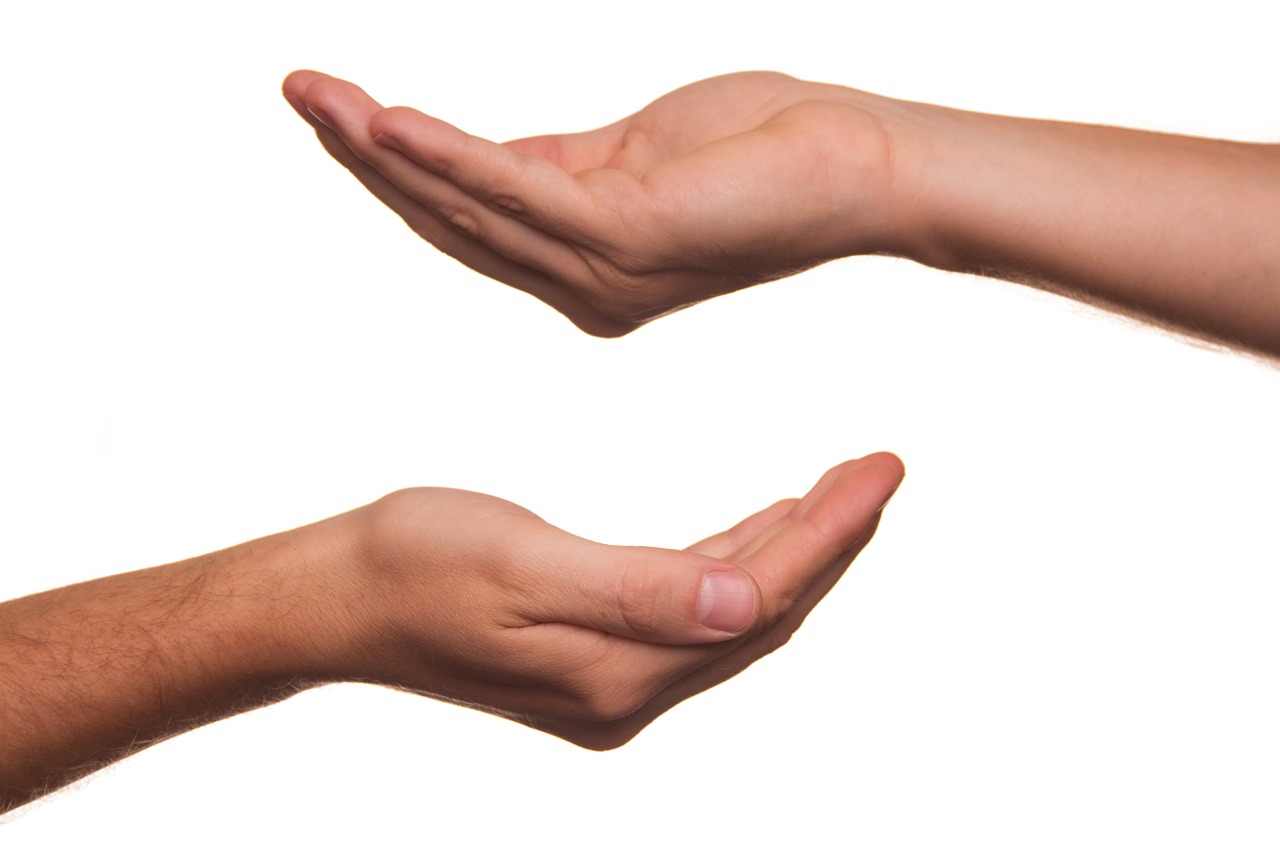 Recently a pro-vegan organisation in Southern California worked towards eliminating processed meats from school menus in favour of plant-based alternatives in order to honour California’s state code of providing meals for school children that are of the “greatest nutritional value possible.”

Events such as this prove that the USA are working towards a place where they can open up discussions about the nation’s responsibility to deliver genuinely healthy food to the population. However, it is important to note that both the school districts (Los Angeles and Poway) are predominantly white, middle-class areas, and that the USA is much more likely as a whole to be open to discussing the health benefits of a plant-based diet for these people than for less wealthy, non-white people.

The ignorance of the US government both to the detrimental effects of diets heavy on meat and dairy, and their lack of care for poorer members of society (most of whom find themselves in that position due prejudices) is literally killing people.