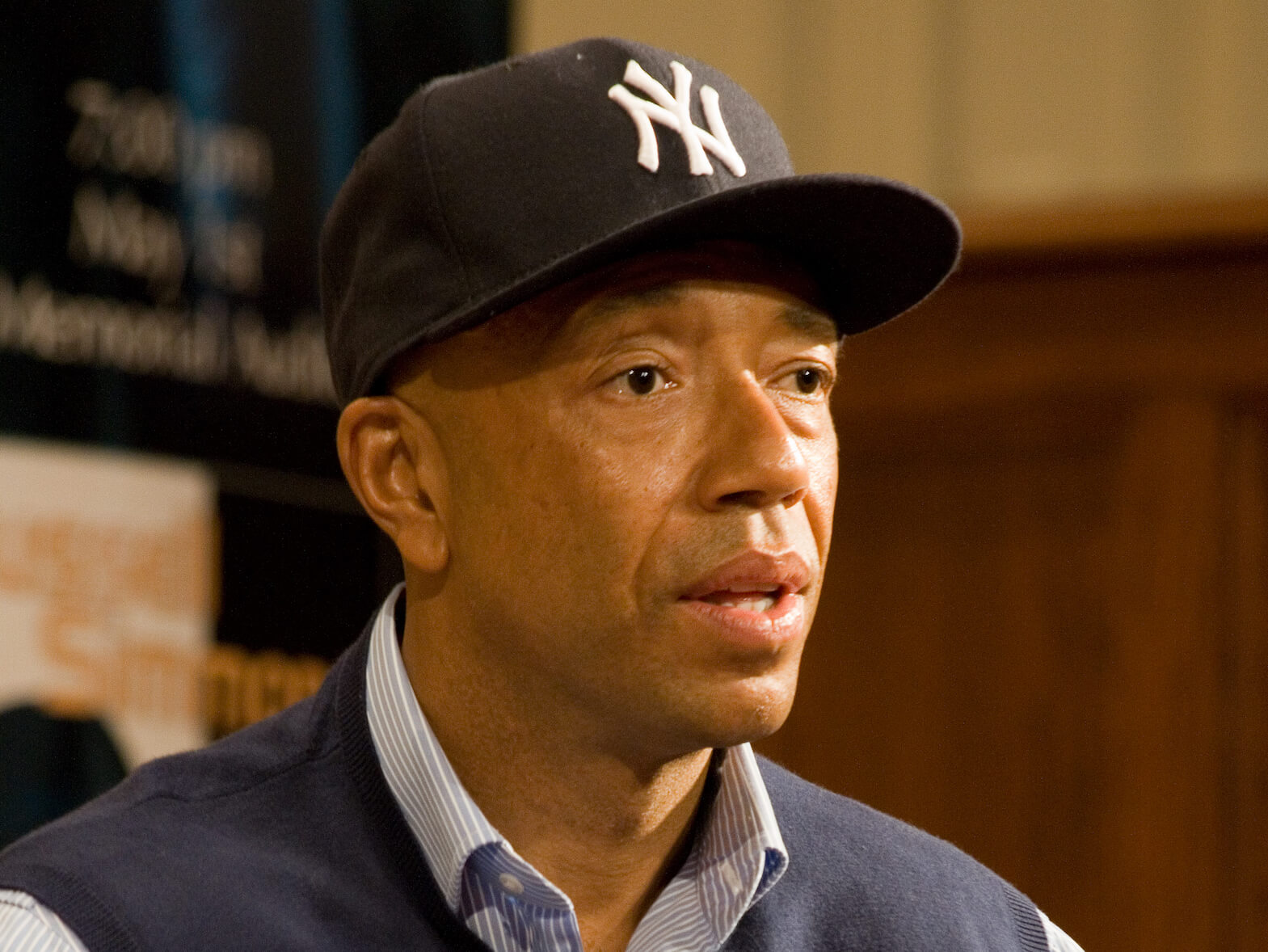 This week Santa Monica airport hosted the 2017 Environmental Media Association (EMA) awards. The guest list held some big names, not all of which are best known for their environmental activism. Natalie Portman, who has recently spoken up about her vegan diet, was in attendance, alongside Jaden Smith and Russell Simmons. During the evening, Simmons of Def Jam Recordings, made a speech that had an important message: “Go vegan”.

Simmons has himself been a vegan for a number of years, and is an outspoken advocate of the lifestyle.

During his speech he made the point that people can’t, in many ways, call themselves environmentalists if they eat meat — if anything, because animal agriculture is the leading cause of climate change.

According to Variety, Simmons said: “A lot of environmentalists say we don’t want to bring the food we eat into our discussion, but we have to. The number one cause of global warming is the animals you eat. As activists you are conscious beings and you have to wake up and be more conscious.”

Simmons is leading the charge in conscious veganism. He is showing the world that veganism is about more than the food we eat, that, in fact, our personal choices have major impacts on the world and everyone around us. Simmons’ wisdom is much needed as it’s becoming clearer and clearer that humanity needs to make some changes. We only have one planet, after all.