Clean meat is created through the in vitro cultivation of animal cells. Cellular agriculturalists obtain a small cell sample — in this case from an Aberdeen Angus cow — and place the sample in a controlled cultivator with a nutrient-rich solution called growth medium. This causes the stem cells to multiply as though they were still in the animal’s body.

The result is a product that delivers the same look, texture, and taste as conventional meat. However, the process can be completed without harming any animals.

“In vitro meat, also known as cultivated meat, is a very promising direction for the meat industry,” says Nikolai Shimanovsky, the project curator and a molecular pharmacologist.

“From our point of view, laboratory meat production has the highest ethical significance for modern society,” adds Shimanovsky. “Since we can avoid the slaughter of living creatures to obtain meat for food.” 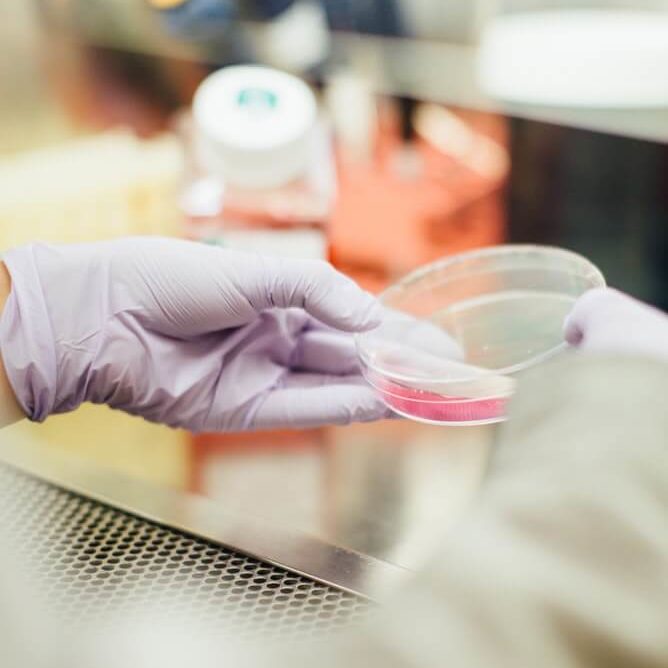 Europe’s meat consumption has decreased by 20 percent in the space of two to three months. This trend can be witnessed elsewhere in the world. More than 80 percent of Americans have indicated that they would like to swap out meat for cruelty-free alternatives.

A survey by lab-grown meat producer Memphis Meats found that 60 percent of consumers would try clean meat if it was more affordable. Clean meat is expensive to make, however, producers are keen to lower the item’s cost as soon as viable.

OKPI’s new meatloaf costs around 5,800 rubles ($91) per kg. OKPI predicts that prices could drop to 800 rubles ($12) per kg by the time it hits supermarkets. The company highlights that its slaughter-free meat has double the shelf life of traditional meat.

In addition to OKPI, companies around the world including Mosa Meat, JUST, New Age Meats, Integriculture, and Biotech Foods are working to streamline the process of cultivating meat. According to data by the British research company Starcom, 41 percent of British people could be eating lab-grown meat in the next ten years.