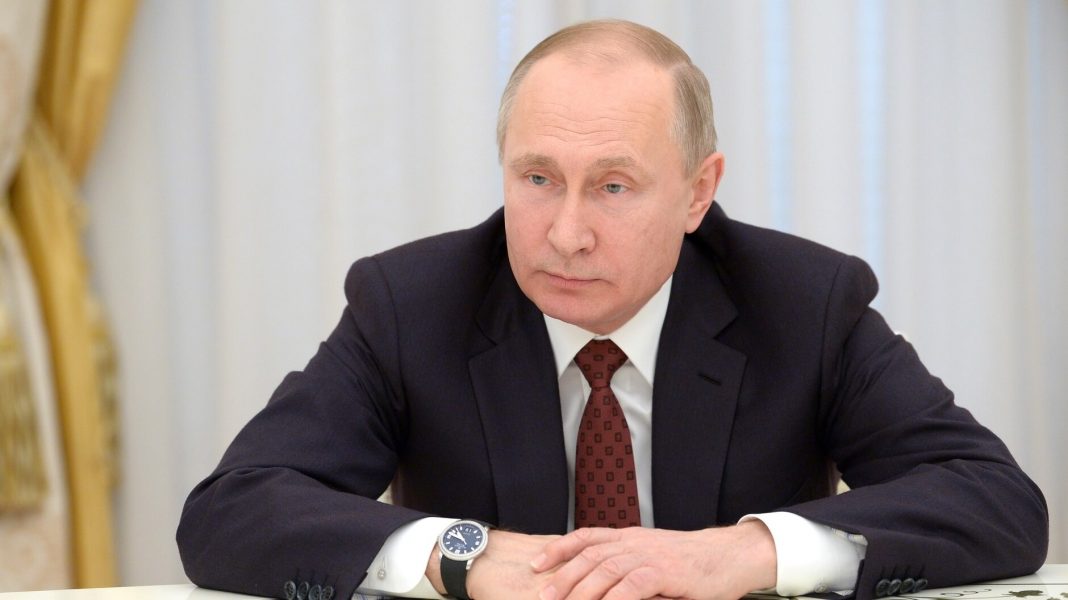 Russia has passed new legislation in a bid to improve animal welfare across the nation.

The Moscow Times reports that the bill, called “On Responsible Treatment of Animals and on Amendments to Certain Legislative Acts of the Russian Federation,” was signed into law by Vladimir Putin.

It bans petting zoos in malls, animal cafes, animal fights, housing animals in bars and restaurants, and the killing of stray cats and dogs. The Kremlin states that the new law is guided by the “principles of humanity.” Originally introduced in 2010, it took legislators eight years to finalize the act.

The law also mandates that pet parents take good care of their companion animals. It also bans keeping exotic animals in homes and apartments. Wild animals such as camels and ostriches have been abandoned in the wild in recent years. Keeping wild animals “without a license” will result in the animal being seized by the state. RT notes that this will make it harder for “semi-legal” circuses to operate.

The killing of stray cats and dogs has become increasingly common in Russian cities over the past few years. The new law mandates that all stray animals are to be captured, spayed or neutered, vaccinated, microchipped, and released. 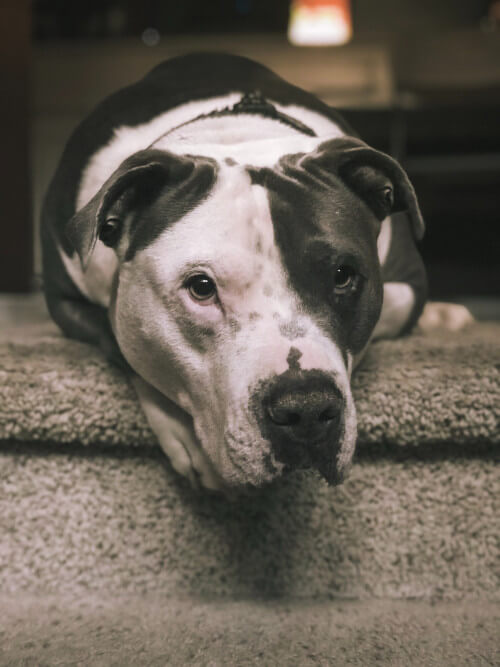 Although the new law establishes a multitude of new protections for animals in Russia, it has been criticized for the inclusion of a law that requires pet parents to muzzle “potentially dangerous” dog breeds. The state will define this at a later date. It also establishes designated areas for dog-walking.

“After the New Year, people will go out on the street with their dogs and become outlaws,” Senator Andrei Klishas told Kommersant, adding that the law is “legal chaos.”

Others have criticized the new law for not going far enough. “This law covers only one percent of what we’d like to see,” Irina Novozhilova, head of the animal rights group Vita, told the RBC.

While the law grants protections to domestic and wild animals being kept by humans, the Kremlin notes that it does not apply to wildlife, fish farming, hunting, or the use of farm and lab animals.