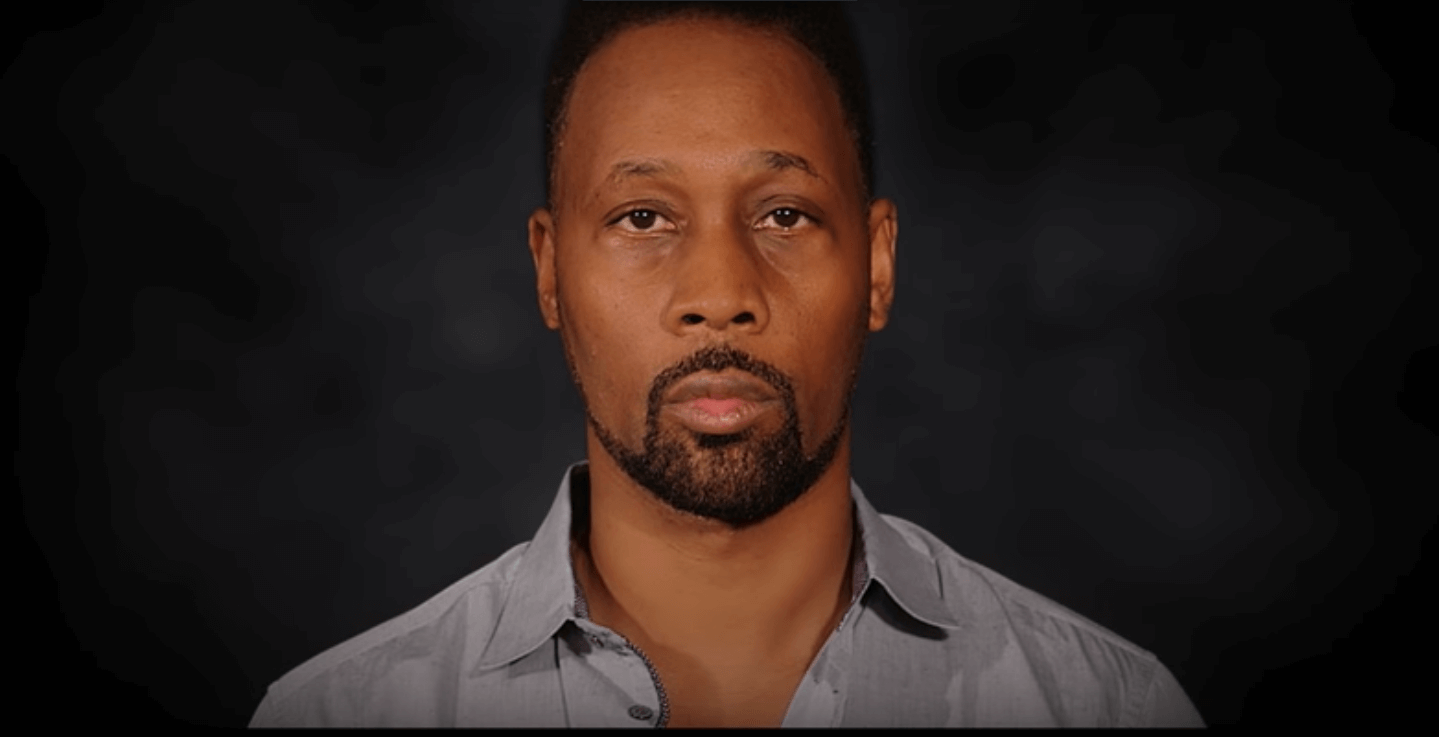 ‘Inside every body, there is a person.’ These are the final words of one of PETA’s latest ads featuring Wu-Tang Clan’s RZA.

In a PSA, encouraging people to see animals and humans equally and to treat them the same, RZA transforms into different people and animals whilst also narrating a powerful message through the minute-long advertisement.

In a 2014 interview with PETA revealing why he had chosen to go vegan, RZA said ‘I had animals as friends. They was happy to see me in their own animal way. I’m quite sure they did not want to be on my plate.’ It seems the message of this new video is very close to RZA’s personal view on the ways in which humans should treat animals.

The video comes just a short while after RZA announced that he was releasing a vegan clothing line. The range includes shirts, jackets, vegan leather wallets, necklaces, hats amongst other things.