Italian brand Saclà has been producing pesto and pasta sauce since 1939. The company has long focused on recipes that include animal products, however, Saclà has since tapped into the surging vegan market by introducing a plant-based sauce range.

Vegan “SuperGreen” sauce, bolognese sauce, white sauce, and cheese sauce can all be purchased at the grocery store chain.

The brand’s vegan white sauce is also made with soya, as well as sunflower seed oil and onion. “We have perfected a vegan recipe for a classic white sauce, so that everyone can enjoy this versatile family favourite,” Saclà writes on its website. 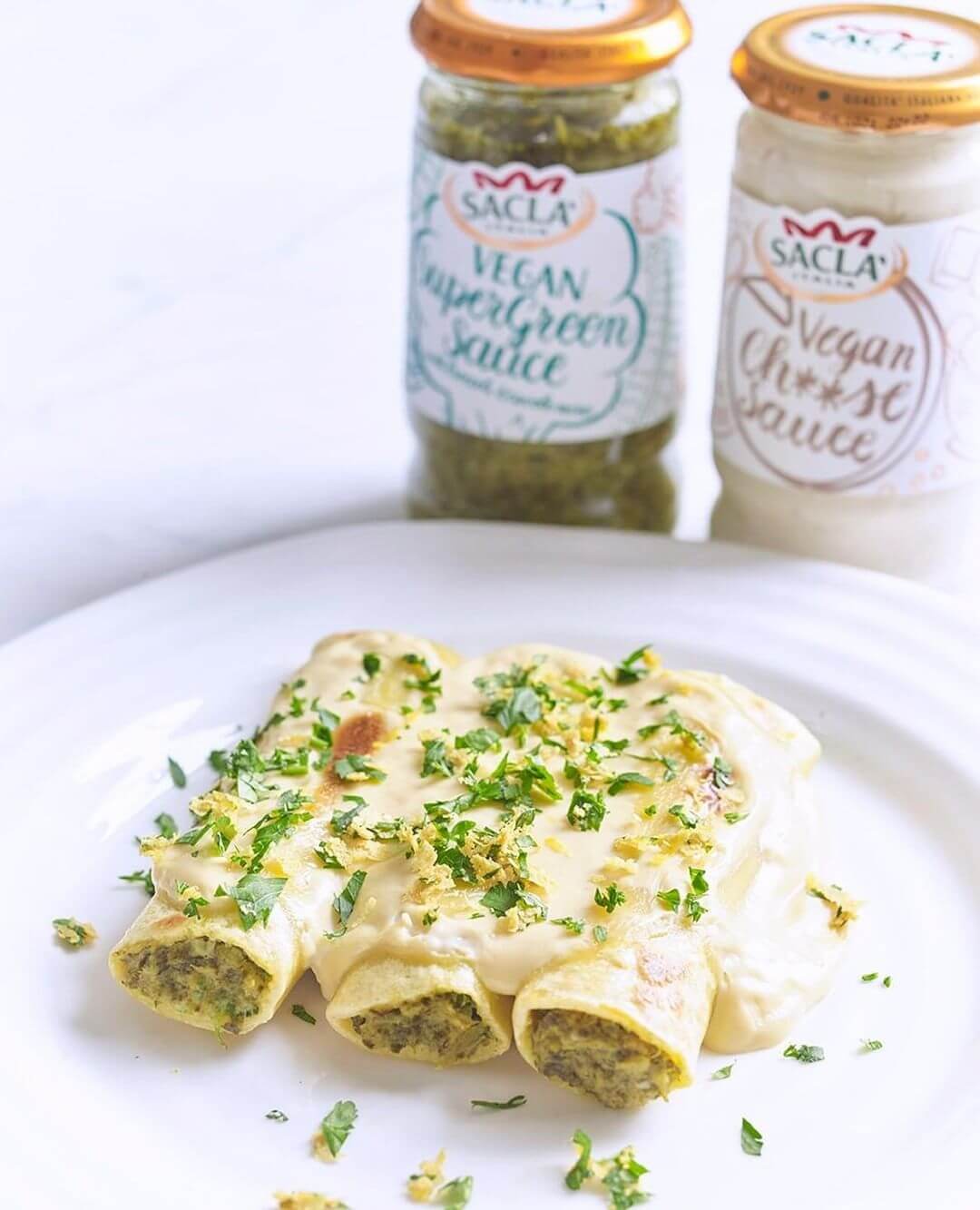 British supermarket chain Sainsbury’s released data in February that said that 91 percent of Brits have adopted a flexitarian diet, referring to those who eat animal products but make an active effort to include more plant-based food in their diet.

Late last year, Waitrose launched its own vegan and vegetarian line which consists of 40 products.

Dairy-free carbonara, egg-free lemon mayonnaise, vegan hoisin parcels, and fish-free fish fingers are among the offerings. When Waitrose introduced the vegan fish fingers, which are made with breaded tofu, sales of meat-free products boosted by 110 percent in one week.