“Everyone’s going dairy-free! @safeway has released their own cashew milk ice cream, so naturally we had to buy a pint!” VegNews posted on its Instagram page.

Safeway first launched Open Nature back in 2011 in its more than 1,300 locations. “Open Nature is a great addition to Safeway’s portfolio of health and wellness brands,” Joe Ennen, senior vice president of consumer brands, said in a statement at the time. He added, “Safeway’s way of providing shoppers access to simple, flavorful food made from all-natural ingredients that is as close to nature as possible.”

Despite Open Nature beginning as a meat-focused line, the chain appears positioned to add more vegan items in the future as demand for vegan food increases. 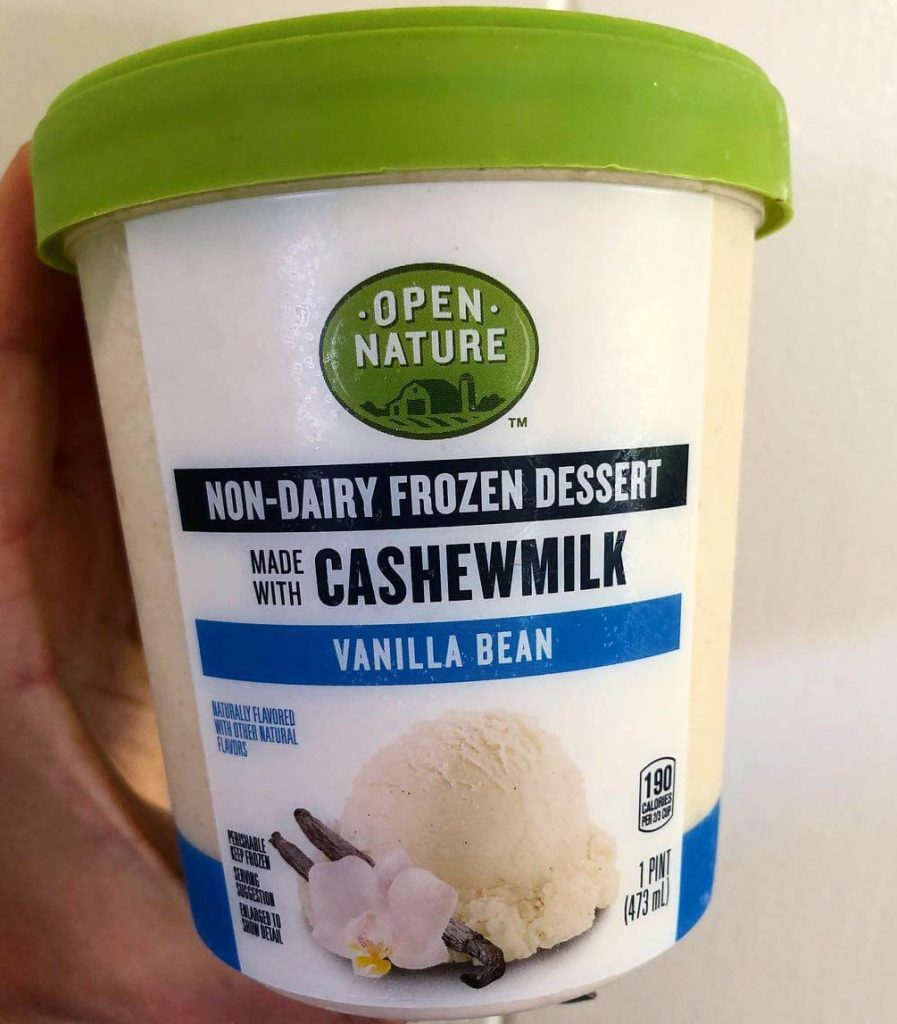 Across the globe, a shift toward veganism is on the rise. In the U.S., the number of vegans living in the country has increased by six-hundred percent in the last three years alone. Many brands have been joining the market for plant-based foods, with the market for vegan ice cream, in particular, booming in recent years. Dairy-free ice cream is predicted to reach an estimated value of $2.45 billion dollars within the next ten years. Cornetto, Haagen Dazs, and Halo Top are just some of the major frozen dessert brands that have added dairy-free options to their lineups in the past year. Ben & Jerry’s vegan line, also introduced in 2017, has been flourishing too. In January the ice cream giant added two more vegan options to its offerings, making 20% of their products suitable for vegans.

“[The company has] been very pleased with this product line and [the] fans’ response and excitement around the offering,” Nelia Horikawa, Ben & Jerry’s assistant brand manager said.