Shroomdog sausages, BBQ pulled jackfruit, Meatless Farm mince, vegan steaks, and bacon are just some of the plant-based meats set to be on offer at the new pop-up counter, located on Bethnal Green Road tomorrow.

The pop-up won’t just be selling the meats, but specially trained in-store butchers will also work to actively engage consumers with eating and cooking plant-based foods; they will show shoppers cooking methods, recipe ideas, and even offer them a taste for free.

According to James Hamilton — a buyer for the supermarket chain — many consumers are willing to try new vegan meats, but some are hesitant or unsure of how to cook with them to get the best out of the dish.

“So our Meat-Free Butchers has been launched to encourage people to get up close to the products,” he said in a statement sent to Vegan Food & Living. “[They can] try what they like and take home some valuable cooking advice and recipe inspiration.”

He added, “we have carefully selected the products on offer from the growing range of over 100 plant-based products now available at Sainsbury’s, so customers are in for a real meat-free treat when visiting the butchers!” 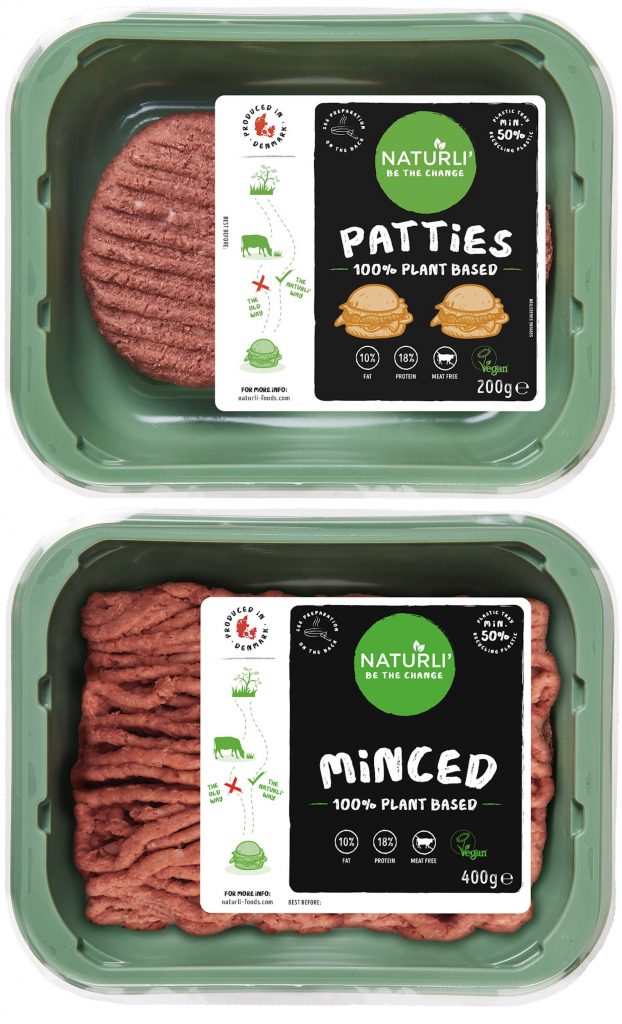 According to a survey conducted by Sainsbury’s, 91 percent of Brits now identify as flexitarian and are actively trying to reduce their meat consumption. This soaring demand means that new plant-based options are frequently cropping up in supermarkets and restaurant menus across the country.

Like Sainsbury’s, supermarket chains Tesco, Marks & Spencer, Iceland, the Co-Op, and Asda have all added significantly to their vegan ranges in the last year. And Pizza Hut, Greggs, Subway, and Greene King are among the major restaurant chains offering vegan menu options.

Vegan meat, in particular, is a popular choice. Vbites — a plant-based meat brand owned by celebrity Heather Mills — has now bought three factories in the UK to cater to demand, and Quorn currently operates the world’s largest veggie meat factory in Yorkshire.

Earlier this year, Sainsbury’s labeled this rising popularity of plant-based food as “unstoppable.”