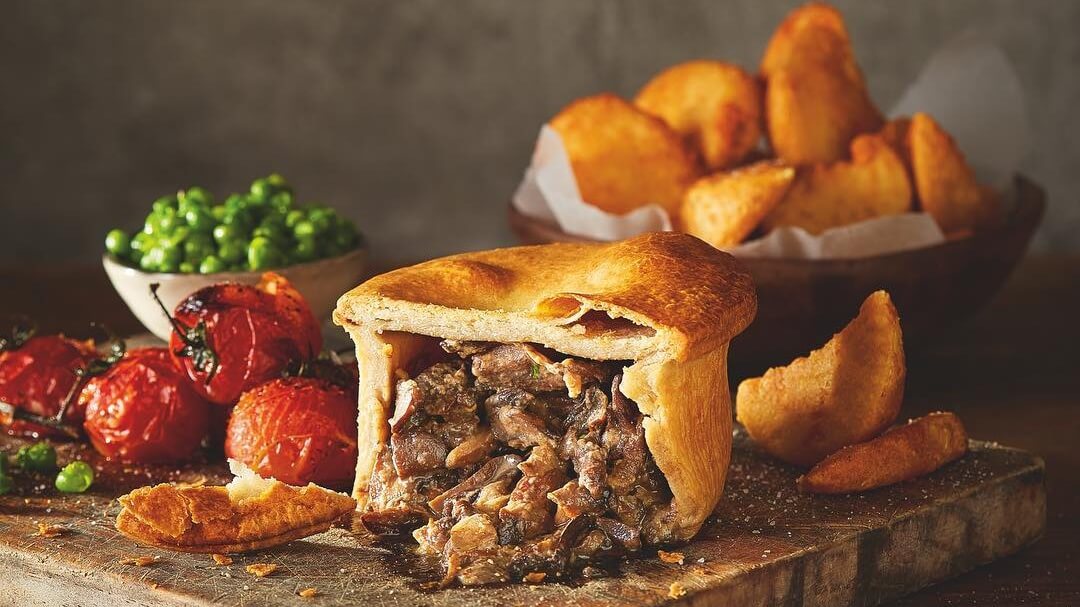 Southern-style chicken tenders, sausage rolls, chargrilled beef strips, and steak and ale country pies are among the new vegan meat products that will launch this month, with more items being introduced in November. Sainsbury’s will join Holland & Barrett, Morrisons, and Ocado in stocking meat-free items from Fry’s.

Sainsbury’s, the second-largest supermarket chain in the UK, after Tesco, has been busy introducing new products from well-loved meat-free and vegan brands, as well as launching their own home-brand items. In August, frozen plant-based pizzas by Whole Creations launched in Sainsbury’s. Daiya’s vegan “cheezecakes,” Naturli’ Foods’ plant-based burgers, and palm oil and dairy-free butter also became available to shoppers. In June, the supermarket giant launched 21 meat-free products, including items from Tofurky, Linda McCartney, and Vivera.

These launches have been motivated by demand, according to James Hamilton, Meat-Free Buyer at Sainsbury’s. Data emerged earlier this year that said that weekly sales of vegan products at Sainsbury’s stores had grown by 20 percent, highlighting customers’ affection for the meat and dairy-free foods. Hamilton added that Fry’s is a “perfect fit” for the supermarket chain.

Tammy Fry, the International Marketing Director at Fry’s, and also the eldest daughter of the founders of the company, said that the vegan movement does not appear to be slowing down. “These are exciting times – the popularity of veganism seems to be unstoppable, and demand for delicious new alternatives is greater than ever,” she said in a statement.

“It feels like we’ve really turned a corner with the perception of veganism, gone are the days of it being considered a niche lifestyle choice, but instead it is a mainstream option for many Brits looking to reduce their meat consumption,” she added.

Fry continued, “We’re thrilled to have embarked on an exciting new relationship with Sainsbury’s and delighted to be showcasing more of our meat-free alternatives to customers up and down the country.”

The new products will be available at Sainsbury’s stores from October 10th.