Vegan festive fudge is coming to Sainsbury’s and Holland & Barrett just in time for Christmas.

The major UK supermarket chains are set to introduce vegan fudge made by Buttermilk, a Cornwall-based, family-owned confectionery business.

The artisan confectionery brand has been making fudge since 1964 but most of its products contain cow’s milk. Buttermilk’s vegan varieties are produced with the same traditional methods as its original flavors, by heating copper pans over open flames to seamlessly blend ingredients.

Buttermilk is keen to ensure that everyone can enjoy the flavors they love on special occasions. The confectioner launched vegan Easter eggs at Sainsbury’s earlier this year. The dairy-free treats — which were available in flavors Choc Orange and Choc Honeycomb — were made with cocoa butter, rice flour, and soy and were decorated with dairy-free white chocolate. The sweet treats were certified by the Vegan Society. 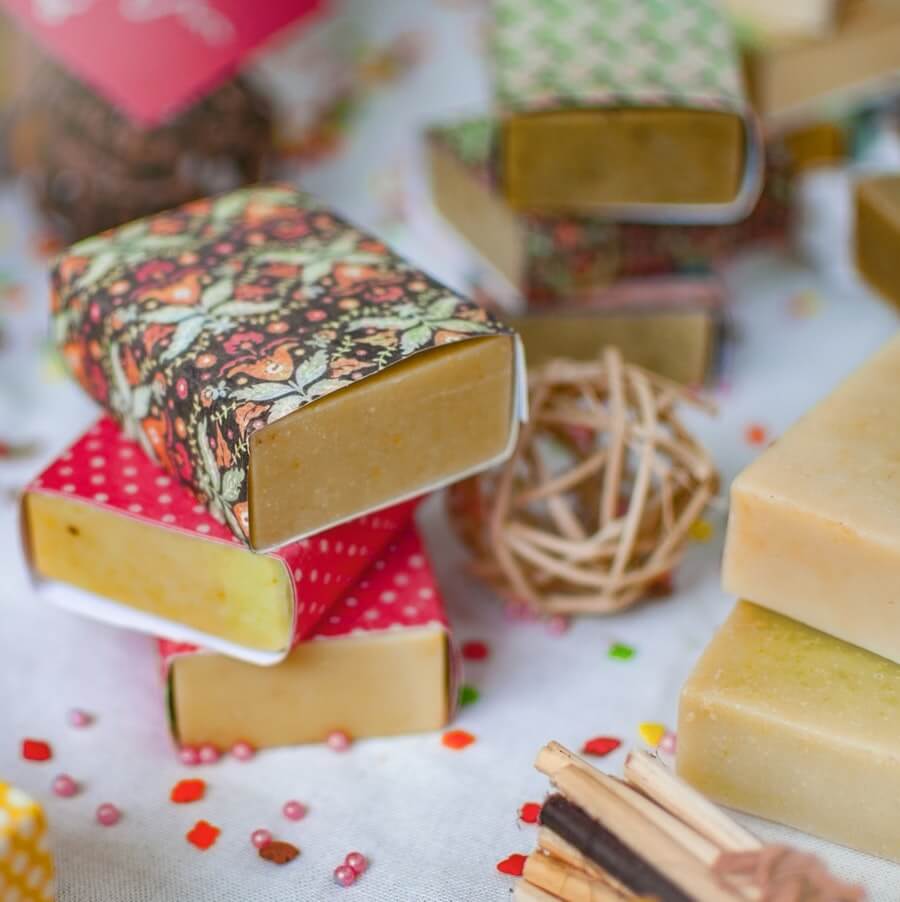 Vegan fudge is coming to Sainsbury’s and Holland & Barrett.

Sainsbury’s is the latest supermarket to get amongst the vegan Christmas food scene. The UK’s largest grocery store chain Tesco was the first to let shoppers know about its upcoming Christmas range. The chain will offer vegan pigs-in-duvets, a Sweet Potato & Red Cabbage Christmas Log, and dairy-free Chocolate Torte later this year.

Waitrose announced it was launching vegan festive pâtés in two flavors: butternut, pumpkin seed, and pine nut with tomato and chilli chutney; and mushroom and chestnut with red onion and balsamic chutney. Mini beet wellingtons, a Festive Ring (a wreath of vegan apple and cranberry bangers with a fruity stuffing and parsley crumb center), and Vegan Root En Croute will also be on offer.

For Christmas dessert, there will be gelatin-free elderflower, raspberry, and blackcurrant jelly or a vegan iced fruit cake made by bakery company Fiona Cairns.

Aldi UK is drawing inspiration from around the world for its Christmas options, launching vegan mini tacos, mushroom bao buns, meat-free duck rolls, and plant-based Wellington. Asda will fill its shelves with cranberry and apple stuffing balls and a vegan gold and chocolate swirl, a ring-shaped treat filled with caramel sauce and chocolate mousse.

Buttermilk’s vegan festive fudges will be available in Sainsbury’s and Holland & Barrett from September.