Sainsbury’s has predicted a 400 percent rise in the number of people forgoing meat in the UK by 2025.

The UK’s second largest supermarket chain released its Future of Food report last month, which details predictions about food and other consumer trends. According to Sainsbury’s, the British diet is becoming increasingly plant-based.

“Today, flexitarians, who are those actively reducing their meat consumption, make up a fifth of Britons, while vegetarians account for an eighth of the national population. Vegans, those who eat no meat, eggs or animal products, are still in the minority at around 600,000 in the UK,” the supermarket wrote.

The report continued, “However, with the rise of an ecologically aware new generation, driven by health concerns and environmental determination, vegetarians (including vegans) look set to make up a quarter of British people in 2025, and flexitarians just under half of all UK consumers.” 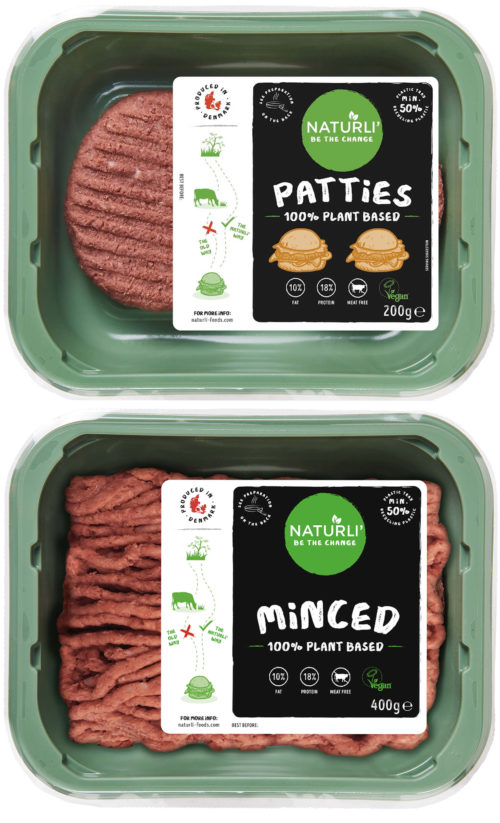 Sainsbury’s has adapted to the rising consumer demand for vegan food over the past few years. The supermarket chain clearly labels its own-brand vegan products and regularly updates its range with new items, including plant-based meat, nondairy milk, and ready-meals. Keeping on top of the trend has led to strong sales. According to a report released earlier this year, Sainsbury’s experienced a 65 percent increase in vegan product sales.

The chain has paid attention to ingredient trends as well, such as pulled jackfruit in January 2018, vegan grab-and-go lunches, and a vegan quarter-pounder burger. Next, Sainsbury’s will use banana blossom — a common ingredient in Southeast Asian cuisine that has a texture similar to fish — in vegan ready-meals. London-based fish and chips restaurant Sutton & Sons uses banana blossom to make its vegan fish and chips.

Later this month, Sainsbury’s will open a vegan butcher counter on Bethnal Green Road in London.

Sainsbury’s also plans to trial stocking plant-based meat next to the real thing in response to a decrease in sales. The strategy is also being trialed by the nation’s leading supermarket, Tesco.

“We were looking at as a business the challenge we face in the future, if we sell less and less meat what do you backfill it with,” said James Hamilton, plant-based buyer for the store. “So we are supplementing our ranges with alternative proteins and plant-based ranges. We are interested to see what happened.”