Sainsbury’s, the UK’s second-largest grocery chain, pulled off a “sausage sting” last weekend outside a Premier League football match in London. To celebrate its new range of vegan meats, the supermarket parked a food van outside a match at Selhurst Park in London. Fans of Crystal Palace and Wolves were treated to free vegan burgers, hot dogs, melts, and chilli dogs – only they weren’t told until after that all the food was made from veggies.

As reported by Independent, upon learning the truth, Wolves fan Shaun Berry commented “Nice taste, that.”

Though some fans may have been caught off guard, veganism has been taking off in the world of football for some time. More players are adopting vegan diets to aid in performance and recovery.

This year, Manchester star Fabian Delph represented England in the World Cup while adhering to a plant-based diet. He credits his produce-heavy eating habits with helping him bounce back from a number of injuries. Two other plant-based players, Sergio Agüero and world famous Lionel Messi, also played in this year’s cup. Further, what started as a three-week detox for Arsenal defender Hector Bellerin became a lifestyle. The 23-year old defender has spoken publicly about the benefits of veganism as well as social and environmental issues. 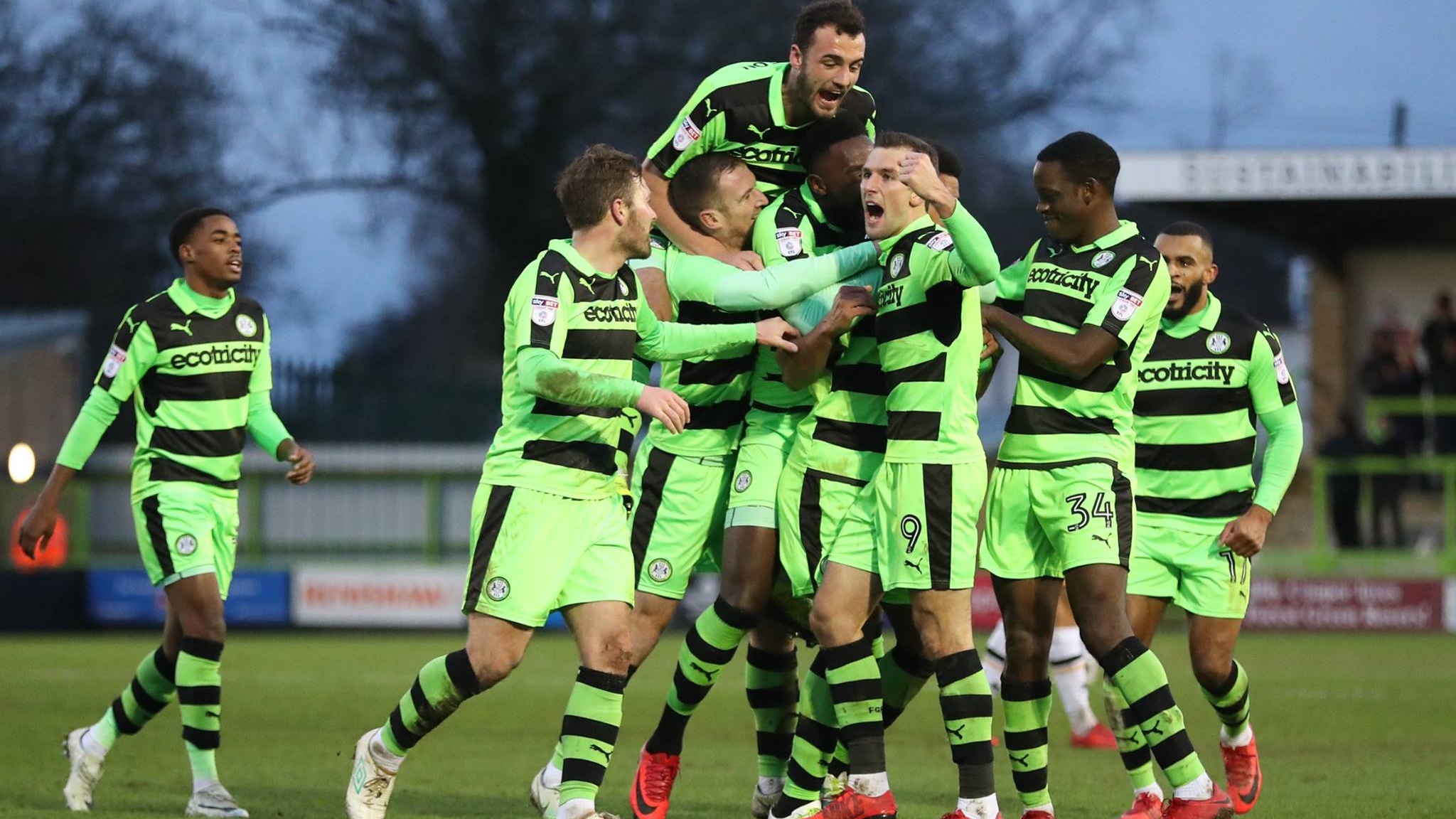 Besides individual players, the UK also has its first all-vegan football team, the Forest Green Rovers Football Club in Gloucestershire, England. Founded in 1889, the club was floundering when “green energy” industrialist Dale Vince purchased it seven years ago. Under Vince’s leadership, the club switched to solar-powered lights and lawnmowers. The football club became completely vegan in 2015, meaning the stadium serves only vegan meals, and the players and employees eat a plant-based diet while at work. Within two years, the club was promoted for the first time in its history.

Though Sainsbury’s “sausage sting” was just a pop-up, football fans who enjoyed the vegan surprise can visit the supermarket to find supplies to make vegan burgers and hot dogs at home. Sainsbury’s new range of vegan meats includes sausages, burger mix, mince, and meatballs in a variety of flavors. Beyond its own-brand vegan products, the grocery chain will also carry vegan mince and burgers from UK-based startup The Meatless Farm. Sainsbury’s also stocks Netherlands-based company Vivera‘s vegan quarter-pounder, as well as eight vegan meat products from the Fry Family Food Co., among a plethora of other free from products.