LIVEKINDLY
Home Business Sales Are Up 1,000% In 6 Months for Australian Vegan Cheese Brand... 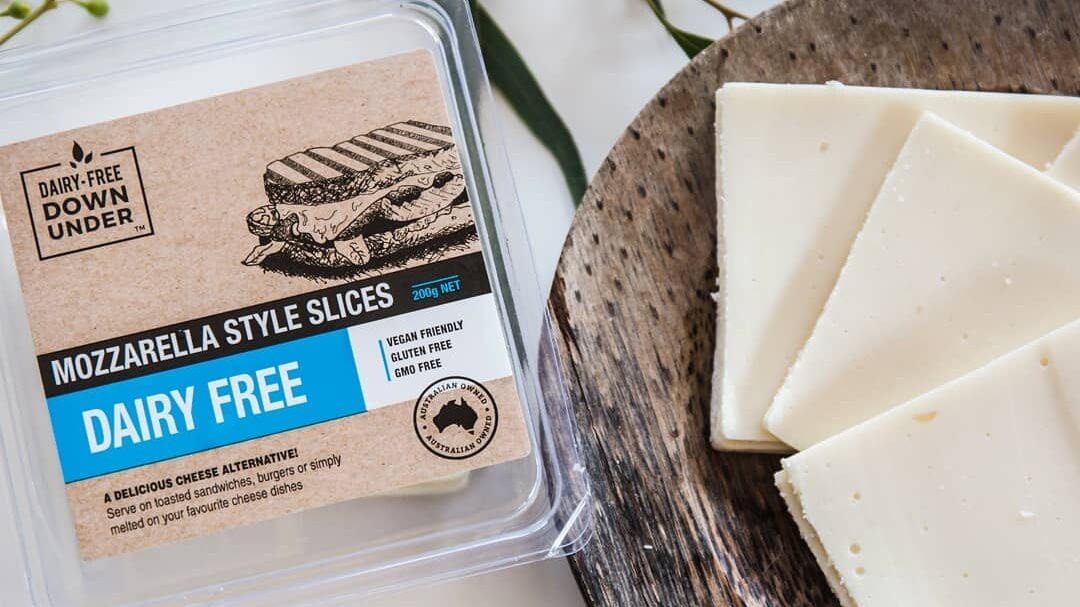 Australian vegan cheese brand Dairy Free Down Under has grown quickly since its official launch last March, reflecting the high demand for vegan cheese products throughout the nation.

In an interview with vegan business magazine Vegconomist, Dairy Free Down Under Founders Jenny and Kevin Flanagan revealed that their brand, which currently offers nine varieties of plant-based dairy products, has grown tenfold – or 1,000 percent – in just six months. The Flanagans hadn’t expected their small, family-owned brand to capture consumer interest in the way that it has.

“The biggest surprise since launching was the reaction on and the demand for our products,” they said. “We’re stocked nationally in Australia with international interest growing every day. This reflects the demand for dairy-free and vegan products. With dietary restrictions now becoming the norm, inclusivity and respecting that everyone is unique is more important than ever for the Fast Moving Consumer Goods (FMCG) industry.”

Our dairy free Cashew Cream Cheese is perfect as an added accompaniment on your salads and pasta dishes. Tastes great on crackers to entertain those hungry guests or enjoy as a spread. #cashewcreamcheese #creamcheese #dip #Dairyfree #veganfood #glutenfree #palmoilfree

According to market research firm Euromonitor International, Australia is the third-fastest growing vegan market in the world. Dairy-free dairy products represent the largest sector of plant-based foods on the Australian market, with vegan milk alone reaching a value of $212 million in 2017.

Soon, Costco Australia will stock Dairy Free Down Under products. The Flanagans hope that eventually, their brand will be recognized both nationally and internationally. “We’re very in tune with our customer and stockist feedback, which is vital to Dairy-Free Down Under’s success,” they said, speaking to how quickly their company has grown.“This feedback certainly provides us with great insight into product development and where we need to focus our attention next.”

Image Credit: Dairy Free Down Under