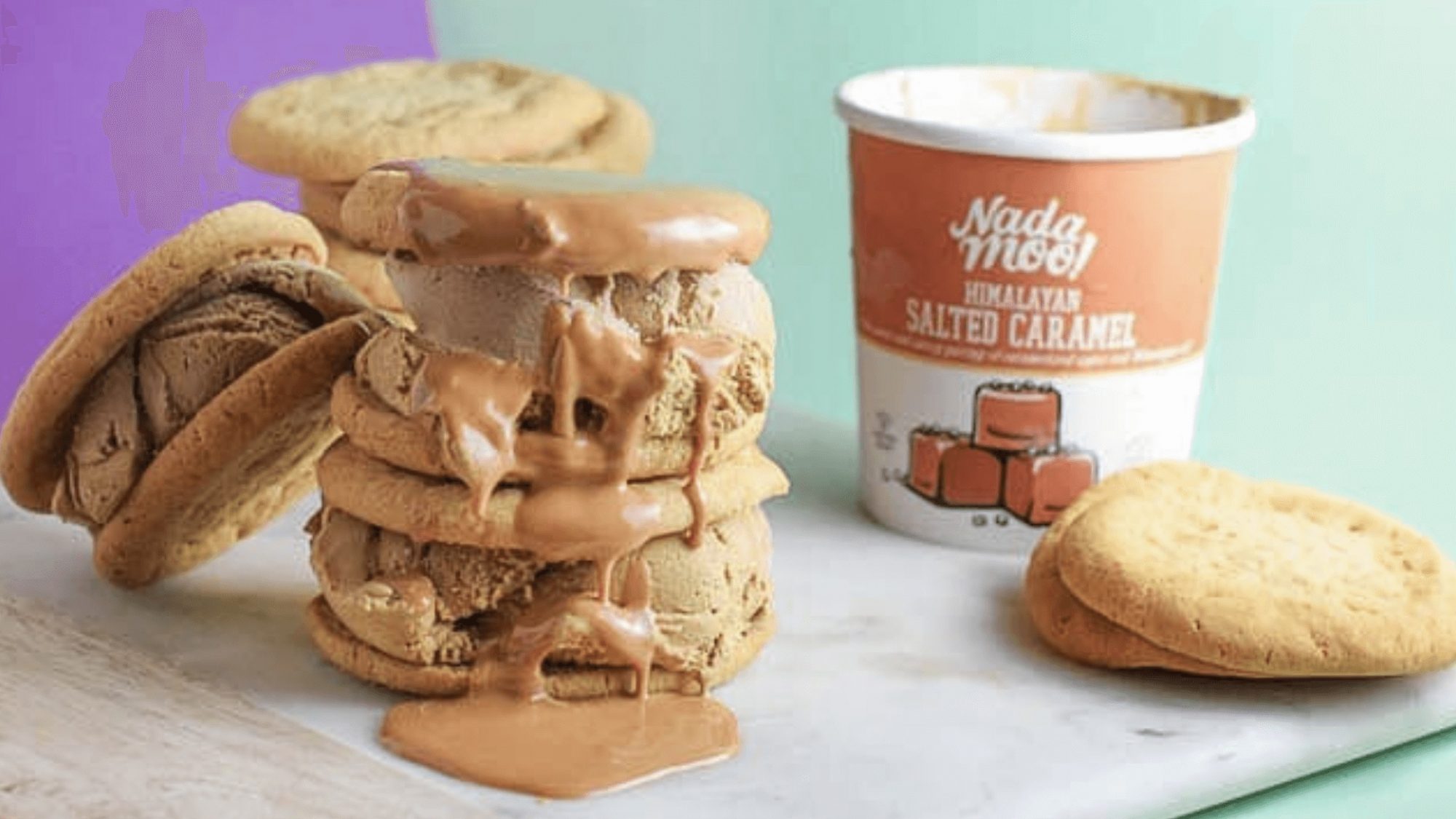 Dairy-free ice cream sales are expected to surpass $1 billion worldwide by 2024 as consumers continue to ditch dairy, according to research by Global Market Insights.

The European vegan ice cream market is projected to see a CAGR (compound annual growth rate) of more than 14 percent while the American market is expected to bring in $400 million in 2024. The sales forecast is linked to a shift toward healthier, plant-based eating among people of all dietary preferences as well as the growing vegan population.

The report names a handful of American and European brands that are making nondairy ice cream appealing to mainstream consumers, such NadaMoo!, Ben & Jerry’s, and Swedish Glace.

Experts predict that as more renowned brands develop dairy-free ice cream, competitive advantage will further “propel the industry demand,” leading to new offerings and the use of innovative ingredients made possible by technological advancements. Unique ingredient trends expected to play a role in driving the market include fruit, which is used by banana-based vegan ice cream brand Snow Monkey, avocado, and hemp milk.

Despite innovations, classic flavors are expected to remain popular: chocolate is expected to witness CAGR at over 14.5 percent in the next six years. Products with a number of flavor variants – such as dark chocolate and chocolate chips – are “proliferating the non-dairy ice cream market.” Similarly, combined flavors, like cookies and cream and Neapolitan, are forecast sell more than 20 million liters by 2024.

Additionally, consumers may be willing to spend more on premium vegan ice cream flavors. Coconut milk accounted for more than 30 percent of the global nondairy ice cream market share in 2017, and experts believe that this is down to not only its health benefits but also to its similar taste and texture to traditional ice cream. The report also notes that almond milk is predicted to experience higher CAGR in line with changing taste preferences and regular product launches.

Whatever the reason – and there are many, according to the report – vegan ice cream is set to become even more popular.