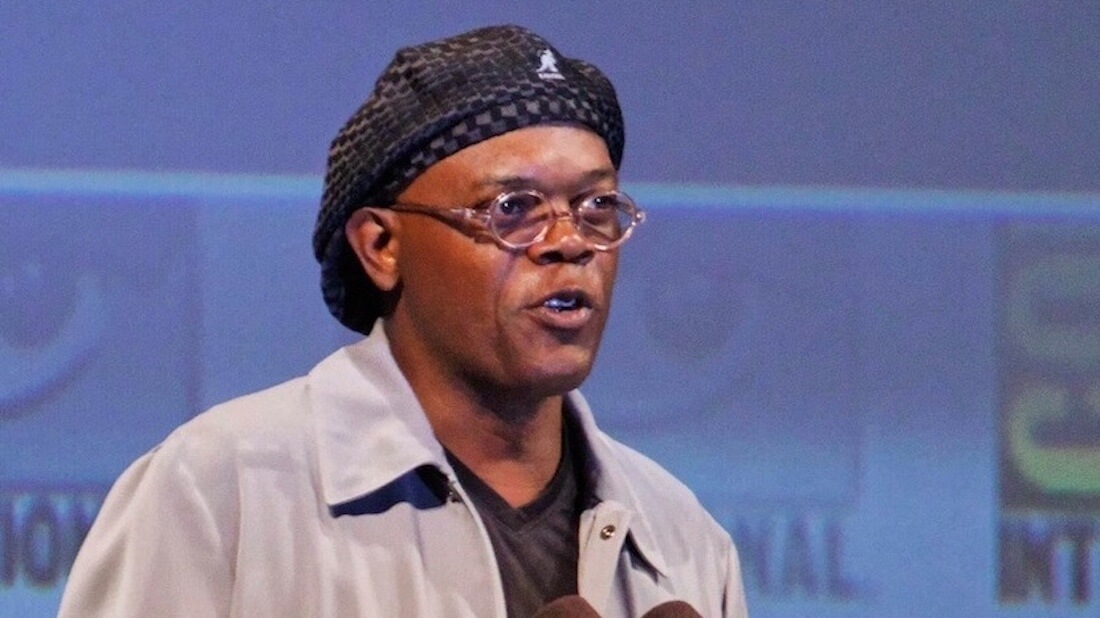 “Eating You Alive,” the vegan health documentary that explores the connection between the American diet and chronic illnesses, is heading to DVD, Blu-Ray, and on-demand streaming.

Documentary producer Merrilee Jacobs told LIVEKINDLY that The Purjes Foundation, a private charitable trust that advocates for a whole foods, plant-based (WFPB) diet, has struck a long-term distribution deal with independent film distributor Gravitas Ventures. The company will bring “Eating You Alive” to international streaming platforms as well as broader retail distribution, including DVD and Blu-ray.

Jacobs, along with the film’s director, Paul David Kennamar Jr., were inspired to create “Eating You Alive” after experiencing firsthand the health benefits of a WFPB diet. The movie features a variety of celebrities and experts, including actor Samuel L. Jackson, Physicians Committee for Responsible Medicine (PCRM) founder Dr. Neal Barnard, James Cameron and Suzy Amis Cameron, Dr. Joel Furhman, and others. The movie also features examples of individuals who have drastically improved their health by adopting a WFPB lifestyle.

The film premiered in 500 theaters across the U.S. last April after receiving “thousands of requests.” Jacobs and Kennamar specifically targetted American audiences because they believe that the popularity of fast-food has led to a health epidemic. “Fast food really blew up quickly. Americans fell into the trap of thinking they needed fast and quick food, losing track of how generations before them ate,” they said.

“Eating You Alive” has earned a great deal of positive attention since its U.S. debut. Vegan activist and “The Big Bang Theory” star Mayim Bialik had high praise for the health documentary. “This documentary truly changed my life and health,” she wrote on Twitter. “And I saw it years after becoming vegan. It’s not scare tactics or weird anecdotes. It focuses on the medical impact of the way Americans are told it’s healthy to eat… If you watch one documentary about health, this should be it.”

“Eating You Alive” will be available on DVD, Blu-ray, and streaming through Gravitas Ventures starting December 4.