San Francisco hospitals and prisons may cut back on meat. The city just voted to reduce the consumption of animal products—including meat, dairy, and eggs—in hospitals and jails.

On August 11, the City Board of Supervisors approved an ordinance to amend the Administrative Code to introduce the food purchasing standards. The Department of Public Health and the Sheriff’s Department will implement them in public hospitals and city jails, respectively.

Environmental advocates and animal rights activists had previously urged the city to pass such a law.

“Animal agriculture is the next frontier for a rising divestment and defunding movement towards a more compassionate and sustainable world,” Victoria Gu said in a press release. Gu is a volunteer with Compassionate Bay, one of the organizations that advocated for the ordinance’s passage.

Supervisors Sandra Lee Fewer and Rafael Mandelman sponsored the measure. It is currently awaiting the signature of Mayor London Breed. 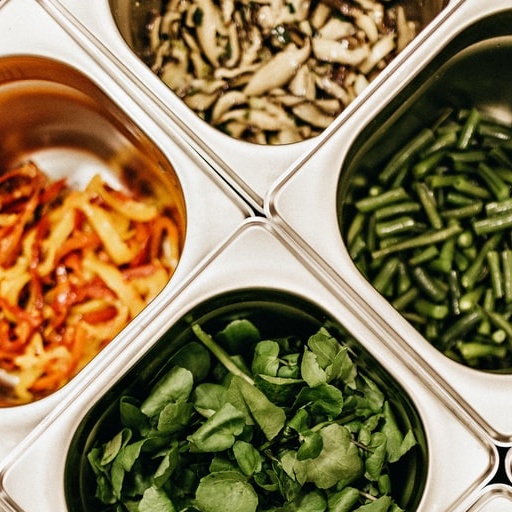 A number of US prisons and hospitals have already cut back on meat and dairy. | Jonathan Borba via Unsplash

Prisons and Hospitals Cut Back on Meat

San Francisco isn’t the first U.S. city to reduce the consumption of meat and dairy in hospitals and jails.

Correction Commission Cynthia Brann told the New York Daily News that prison menus already exceeded many FDA standards. “[B]y joining the Meatless Mondays initiative we are providing more nutritious options once a week,” she explained. “We are also proud to be encouraging a healthier planet with less of a carbon footprint,” Brann continued.

In September 2018, former governor of California Jerry Brown signed SB 1138 into law. It requires state prisons and hospitals to serve at least one vegan option to prisoners and patients during each meal.

And on August 1, the Arizona Department of Corrections replaced Halal and Kosher food with plant-based meals.

“The new Common Fare Meal provides accommodations and the ability to be more inclusive for the changing dietary needs of those incarcerated,” Bill Lamoreaux, a spokesperson for the ADOC told the Phoenix New Times.

Not all prisoners welcomed the switch. Jewish and Muslim prisoners were previously able to eat a diet that met their religious standards. They must now eat the vegan meal option.