The grocery store helps customers shop with ease, without having to read labels carefully.

At Green Taste, owners Sergey Karpuhin and Davier Mayes, who went vegan two years ago, will host Q&A sessions and social networking events. The pair are also working to open an online store and launch same-day delivery in the San Francisco Bay Area.

Writing on Facebook, Karpuhin and Mayes said they were “excited and proud” to open the first all-vegan grocery store in San Francisco, adding that they “hope there will be more.” 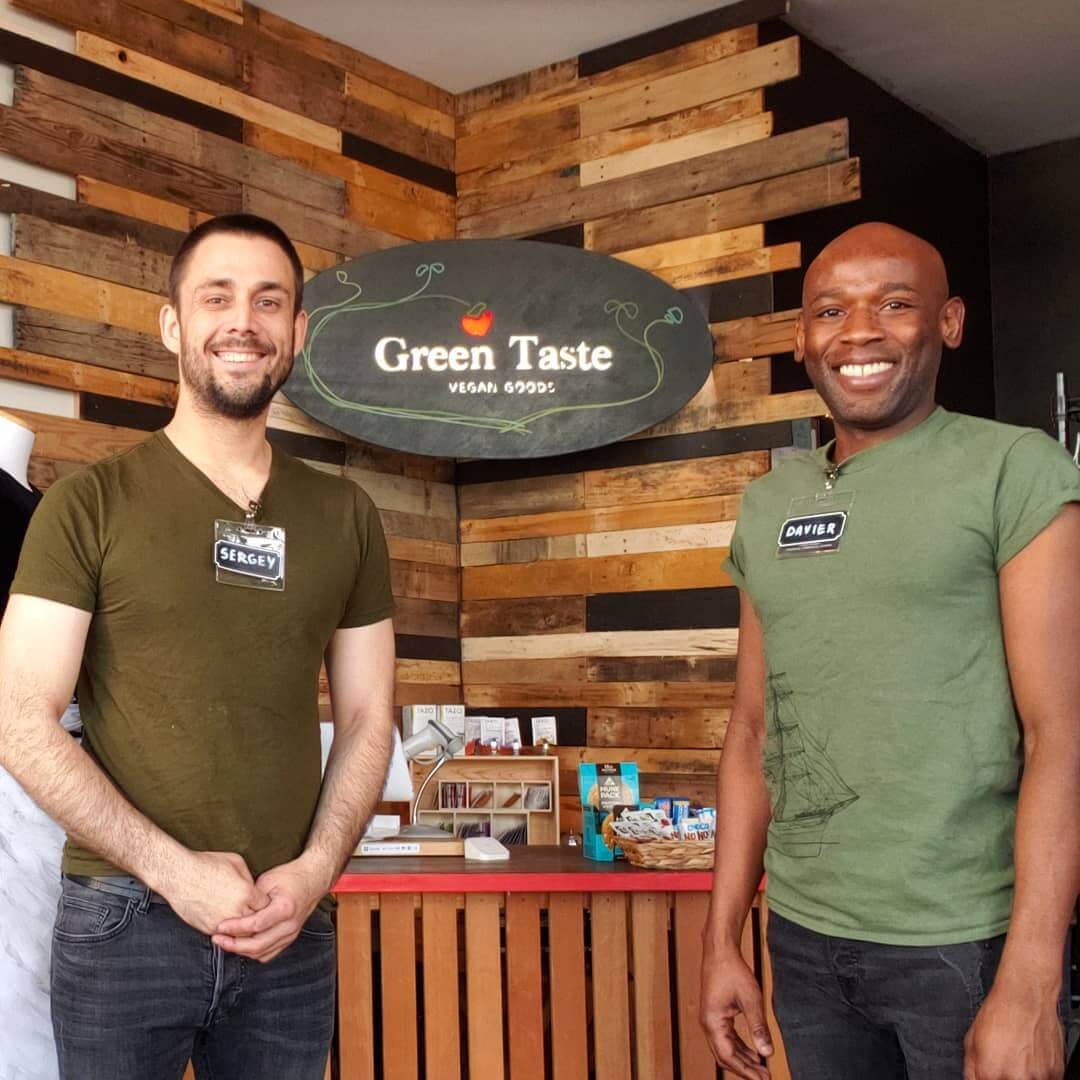 More small businesses are cropping up with the vision of making vegan food more accessible. In June, North Carolina welcomed its first vegan grocery store, Upbeet Market. The business shares Green Taste’s goal of making it more convenient to find plant-based products. “It’s super frustrating when at the end of the day you want to pop in, grab a few things for a meal and go home. You double all of your trips just trying to hunt down the vegan version,” Upbeet Market owner Jess Marler said in a statement.

Similarly, The Vegan Grocery Store opened near Niagara Falls in April 2018, with the slogan: “no need to read ingredient lists here, we’ve already done it for you!”

It’s not just independent businesses that are tapping into the vegan market. Major supermarket chains are also recognizing the ever-growing popularity of meat-free food.

How to Eat Vegan at McDonald’s