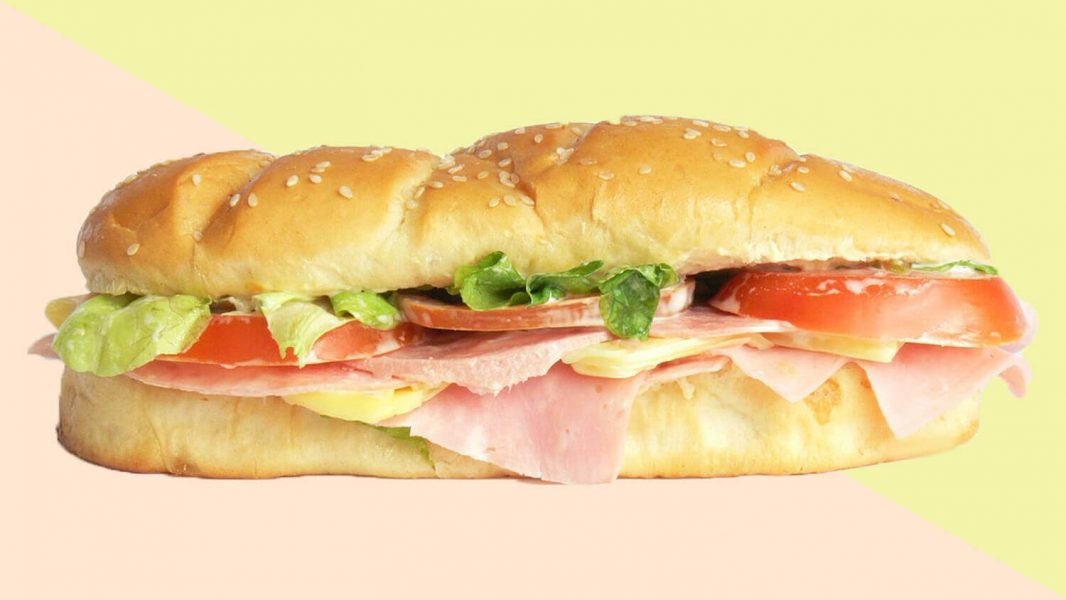 The Santa Barabara Unified School District has just become the first school district in the United States to ban processed meats from all lunch menus.

The Physician’s Committee for Responsible Medicine (PCRM) reports that the update to Santa Barabara Unified School District’s (SBUSD) school lunch menu means that processed meats such as hot dogs, pepperoni, bacon, and cold cuts will no longer be served in cafeterias in a bid to protect student health.

“SBUSD is committed to serving our students nutritious foods that will help them learn and grow,” said SBUSB food service director Nancy Weiss. “It’s the right thing to do to ensure that our students are getting the highest-quality food. There’s no room for carcinogens on the lunch line.”

Weiss, who began her role as food service director in 2007 after running a farm-to-table restaurant for several years, has helped SBUSD to adopt healthy new school lunches. When she first took over, the district had partnerships with fast-food restaurants like McDonald’s and Taco Bell. Today, the SBUSD offers students a cooked-from-scratch menu featuring local, organic produce as well as daily vegan and vegetarian options, which became official last January. Today, nearly 50 percent of the daily cafeteria meals are vegan and, often times, the options featuring plant-based meat from local brand Hungry Planet sell out.

“SBUSD has long been a leader when it comes to serving healthy school food and nutrition education,” said PCRM dietitian Maggie Neola, R.D. “Removing processed meat from the menu and focusing on plant-based alternatives will not only help to reduce students’ cancer risk, but it will also reduce their heart disease, obesity, and diabetes risk in the future and boost performance in the classroom today.”

A growing body of medical research has linked both red and processed meats to various health risks. According to an extensive report released by the World Cancer Research Fund last May, processed meat increases one’s risk of several forms of cancer. The study, which found that 30-50 percent of cancers are preventable, recommends limiting or eliminating all forms of processed meat for the sake of health.

On the other side of the country, New York City lawmakers are aiming to have processed meat banned from all public schools. Called the “Ban the Baloney” resolution, the effort is led by vegan Brooklyn Borough President Eric Adams.