Consumption of saturated fat is more likely to result in heart disease, type-2 diabetes, and liver disease than consuming sugar or unsaturated fat, according to a study published last year in Diabetes Care.

Researchers of The American Diabetic Association fed a thousand additional calories each day to thirty-eight classified overweight participants. The calories were given in the form of saturated fat, unsaturated fat, or simple sugars. Over a period of three weeks, the participants’ metabolic outcomes were analyzed.

This is supported by previous studies which have shown that a diet heavy in fatty meat is linked with liver disease.

The authors also caution that the markers for heart disease and type two diabetes were highest among those in the saturated fat group.

According to the NHS, these risky saturated fats are found mostly in butter, cheese, cream, and eggs; sausages, bacon, fatty cuts of meat, and cured meats like salami and chorizo. 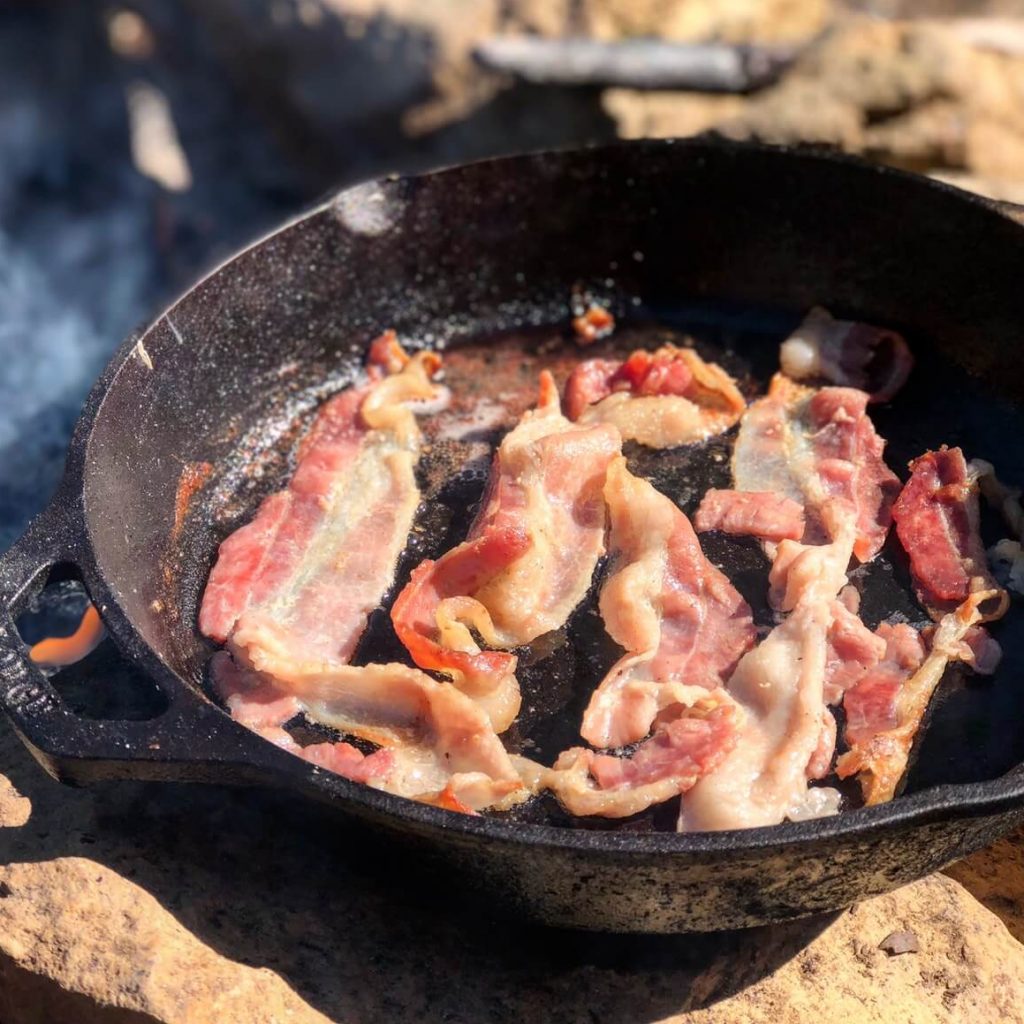 It recommends instead eating more plant-based foods, such as vegetables, whole grains, fruit, and nuts.

This study adds to a substantive and growing body of research suggesting that a plant-based diet is the best way to prevent heart disease, and prevent – and even reverse – type-2 diabetes.

The American College of Lifestyle Medicine has also recommended an online coaching program that encourages a whole-foods, plant-based diet to reverse and combat diabetes.

In February 2018, research from the Physicians Committee for Responsible Medicine found that a vegan diet may reduce the risk of type-2 diabetes in patients that are overweight. Research in June also found that following a plant-based diet can improve glycemic control, assist in weight loss, and improve cholesterol levels for people with type-2 diabetes.

This body of research has even been endorsed by the American Diabetes Association, who have acknowledged that a vegan diet rich in whole foods can help to mitigate the onset and effects of type-2 diabetes.

As for heart disease, another study in June 2018 found that a plant-based diet helps to prevent heart-disease better than nutritional supplements, adding to the 2017 finding that nutty vegan and vegetarian diets can slash the risk of heart disease by up to 42 percent.