Veganism has seen an uptick in Saudi Arabia. As obesity reaches epidemic proportions and health awareness becomes more widespread, people are turning to plants to combat this preventable disease.

According to Arab News, obesity is the leading cause of preventable death in the country. As of 2014, seven out of ten citizens are considered to be obese. The rise in obesity coincides with the global increase of this disease, although Arab News also notes that the country is becoming more westernized, which includes the adoption of the western diet. This diet is often characterized by processed, animal-based foods high in calories, saturated fat, and cholesterol, all of which may lead to weight gain and other health issues.

With the increasing number of obese citizens and obesity-related illnesses, the Health Ministry launched the Obesity Control Program to educate constituents about healthy eating and obesity prevention. The program works across all age groups to reduce the risk factors of obesity, which includes the promotion of eating more produce. Several nutritionists have also begun to speak to the benefits of a whole food, plant-based lifestyle. Dr. Vivian Wehbe, a nutrition and obesity expert, remarked, “We recommend that those with high cholesterol levels and blood pressure, individuals who struggle with obesity and even cancer patients steer clear of red and white meat and to eat more vegetables.” 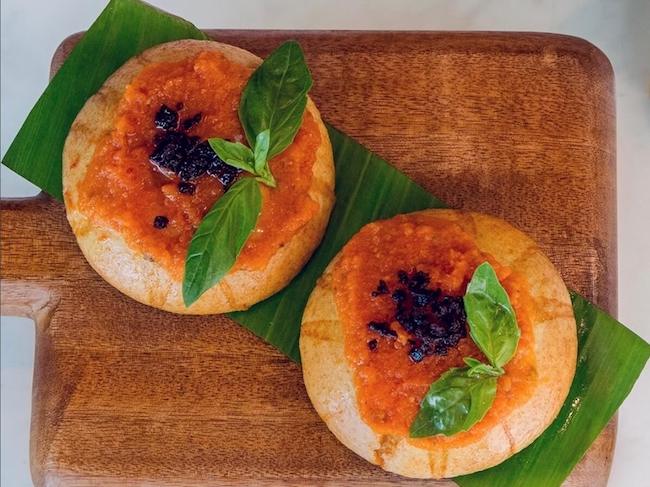 Although more people are beginning to transition to veganism, there is a gap in vegan restaurants and options outside of the home. Arab News interviewed a constituent in Jeddah, the country’s commercial capital, who is vegan. Even in this metropolitan area, Duaa Badr admits, “Being vegan in Saudi Arabia isn’t easy. There aren’t many options for vegans if they wish to eat out — and lots of waiters aren’t aware of veganism. The ideal situation is cooking at home, but that isn’t always achievable, as I don’t have enough time for it.” However, she did say that she is noticing a positive change and more awareness within the past year and a half.

Prince Khaled bin Alwaleed, a member of Saudi Arabia’s royal family, is helping to popularize the vegan movement. A vegan for five years, he has invested in several vegan restaurants and culinary courses in his country – most notably, Matthew Kenney’s Plant Cafe in Bahrain. Prince Khaled is on a mission to open ten vegan restaurants by 2020.